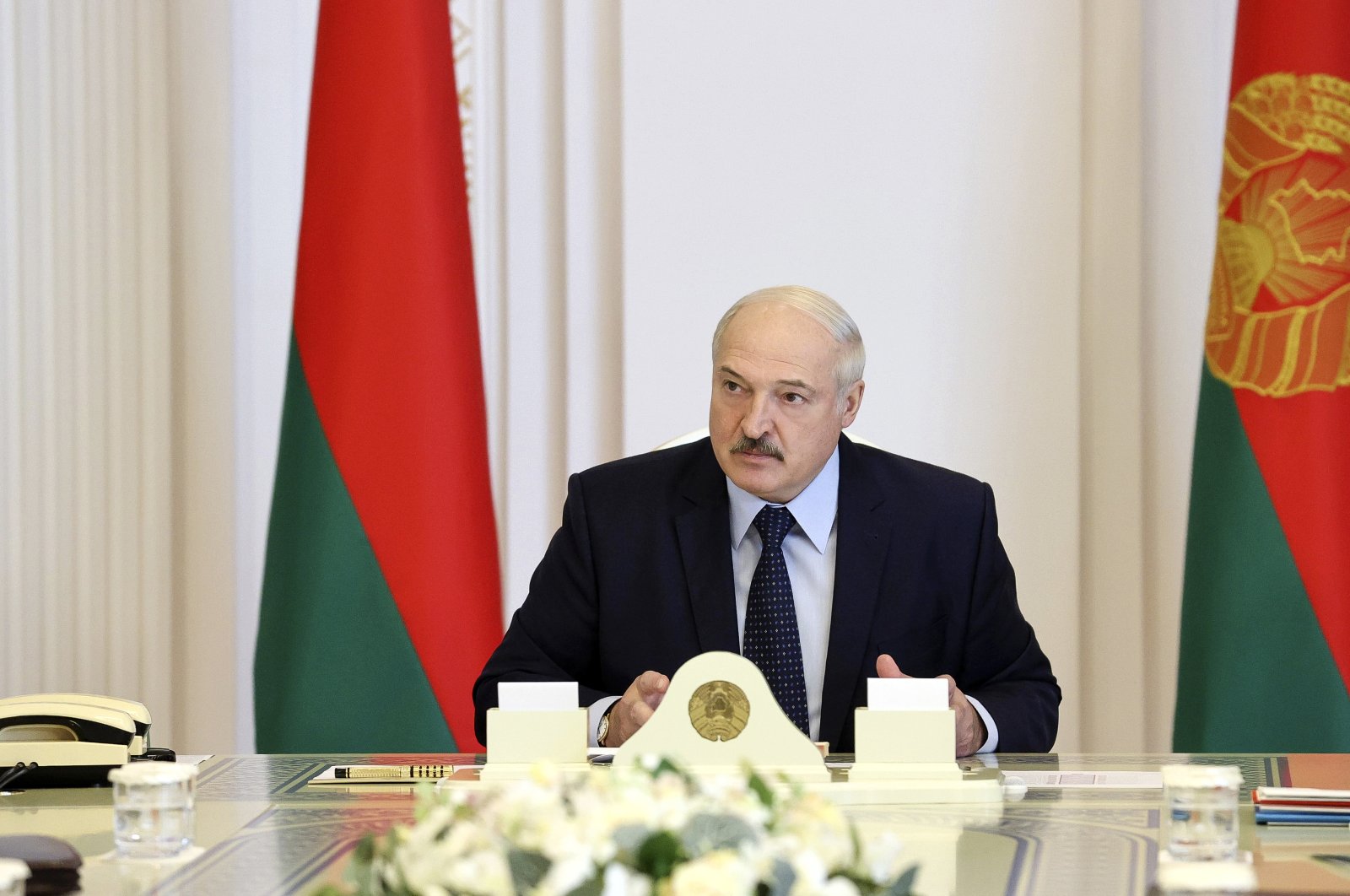 The 65-year-old authoritarian leader has headed the ex-Soviet country bordering Russia since 1994 and Sunday's polls could hand him his sixth term.

After appearing to guarantee himself a smooth path to victory by detaining and ejecting major opposition candidates, Lukashenko has been blindsided by the rapid rise of Svetlana Tikhanovskaya, by far the strongest of his four rivals in voter surveys.

She has run an effective and stylish campaign, with open-air rallies attracting thousands of Belarusians around the country, chanting "change" and "freedom" while waving lit-up cellphones to a song about breaking down prison walls.

The 37-year-old English teacher and translator by profession who calls herself "an ordinary woman, mother and wife" stepped into the race at great personal risk after the detention of her husband, a popular opposition blogger, who had hoped to stand himself.

Initially uncomfortable in the spotlight, Tikhanovskaya has attracted broad support with her promise to free detained opposition figures including her husband.

In the run-up to Sunday's vote, Lukashenko has sought to galvanize support for his rule by warning of outside threats and raising the specter of violent mobs.

The KGB security service announced detentions of a group of Russian mercenaries allegedly planning to destabilize the vote, saying they were from Wagner Group, a shadowy private army reportedly funded by a close associate of President Vladimir Putin. Adding further embarrassment for Russia, the men testified that they were en route to other countries including Venezuela.

Belarus accused them of planning mass unrest along with detained opposition figures including Tikhanovskaya's husband.

Lukashenko also gave nonspecific warnings of a plotted massacre in Minsk and foreign-funded cyber campaigns aimed at inciting "color revolutions" in a televised address this week.