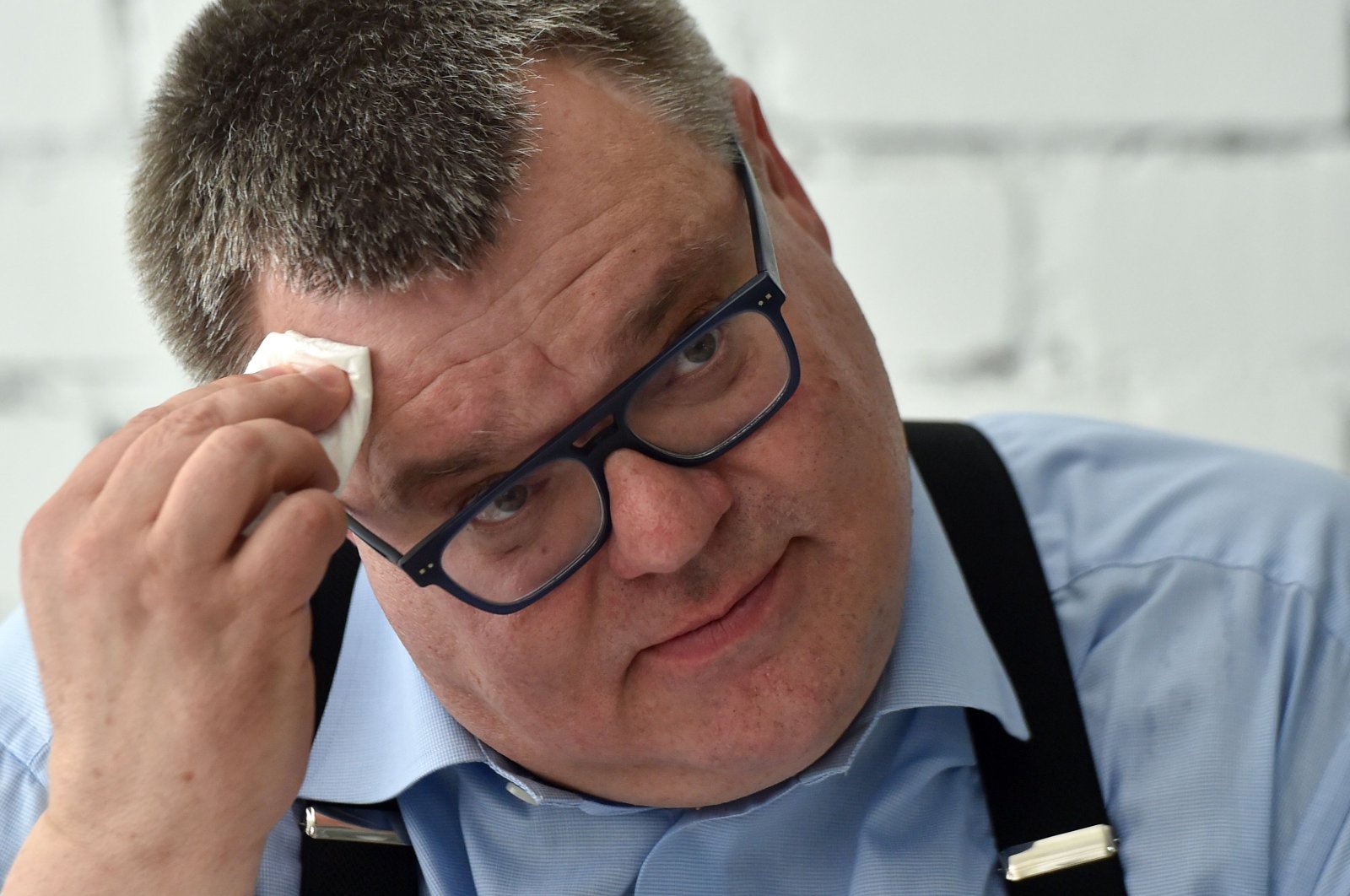 The Belarusian central electoral commission on Tuesday refused to register the imprisoned main rival to President Alexander Lukashenko as a candidate for the country's presidential election in August.

A new wave of opposition candidates is seeking to unseat the 65-year-old strongman leader of the authoritarian ex-Soviet state that borders the European Union.

Lukashenko, a former collective farm chief, is seeking his sixth term as president of Belarus in the election scheduled for Aug. 9.

The poll is going ahead despite the country of 9 million people confirming more than 65,000 coronavirus cases. Lukashenko has refused to impose a strict lockdown.

His strongest election rival, Viktor Babaryko, a 56-year-old former banker, was arrested last month over suspected financial crimes and is incarcerated in the prison of the KGB security service.

He has been recognized by rights group Amnesty International as a prisoner of conscience.

The electoral commission unanimously voted against Babaryko's candidacy on chairwoman Lidiya Yermoshina's recommendation, after she read out allegations that he failed to declare all his earnings and his campaign used financing from a foreign organization.

A senior official has claimed Babaryko, who formerly headed the Belarusian subsidiary of Russia's Gazprombank, is in cahoots with "puppeteers" from Moscow.

His candidacy was rejected despite his campaign team gathering the necessary 100,000 valid signatures from supporters.

A Babaryko representative said that the accusations were part of a criminal case that has not yet been heard.

The commission also rejected the candidacy of Valery Tsepkalo, 55, another popular opposition figure and a former ambassador to Washington, over a lack of valid signatures.

Belarus has seen a turbulent summer of protests and arrests of would-be opposition candidates.

In a surprise twist, the commission allowed the candidacy of Svetlana Tikhanovskaya, the wife of a jailed vlogger who submitted herself as a candidate after her husband was barred.

Her husband Sergei Tikhanovsky, 41, nicknamed Lukashenko the "cockroach," and his campaign slogan was "Stop the cockroach." His supporters waved slippers – often used to kill the insects – at protests.

Tikhanovsky has been charged with organizing a gross breach of public order and barred from running. He is in a police jail and faces a possible prison term if convicted.

The Organization for Security and Co-operation in Europe, an international election and war monitor, has not recognized any elections in Belarus as free and fair since 1995.