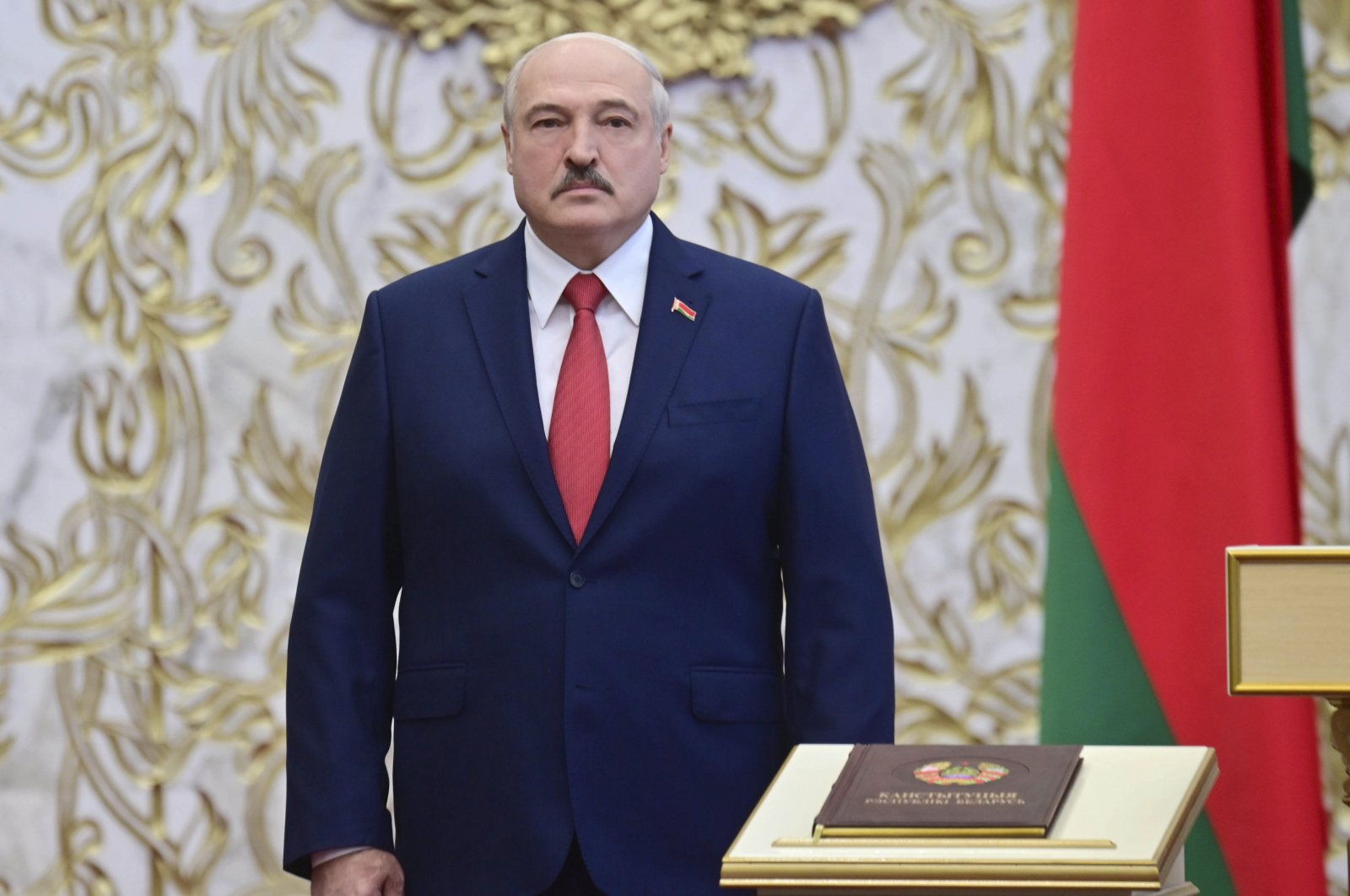 President Alexander Lukashenko of Belarus assumed his sixth term of office Wednesday during an inauguration ceremony that officials did not announce in advance after weeks of mass protests against the authoritarian leader's reelection, which opposition activists maintain was rigged.

Lukashenko, 66, took an oath in Belarusian with his right hand on the country’s Constitution, and the head of the country’s central election commission handed him the official ID card of the president of Belarus.

“The day of assuming the post of the president is the day of our victory, convincing and fateful,” Lukashenko said at the ceremony. “We were not just electing the president of the country – we were defending our values, our peaceful life, sovereignty and independence.”

Lukashenko has run Belarus, an ex-Soviet nation of 9.5 million, with an iron fist for 26 years. Official results of the country's Aug. 9 presidential election had him winning 80% of the vote. His strongest opponent, Sviatlana Tsikhanouskaya, got 10%.

Tsikhanouskaya, who is in exile after being forced to leave Belarus, has not accepted the outcome of the election as valid. Neither have the thousands of her supporters who continued demanding Lukashenko's resignation during more than six weeks of mass protests. The United States and the European Union have questioned the election and criticized the brutal police crackdown on peaceful protesters during the first few days of demonstrations.