Belgium blames France for tons of dead fish in river 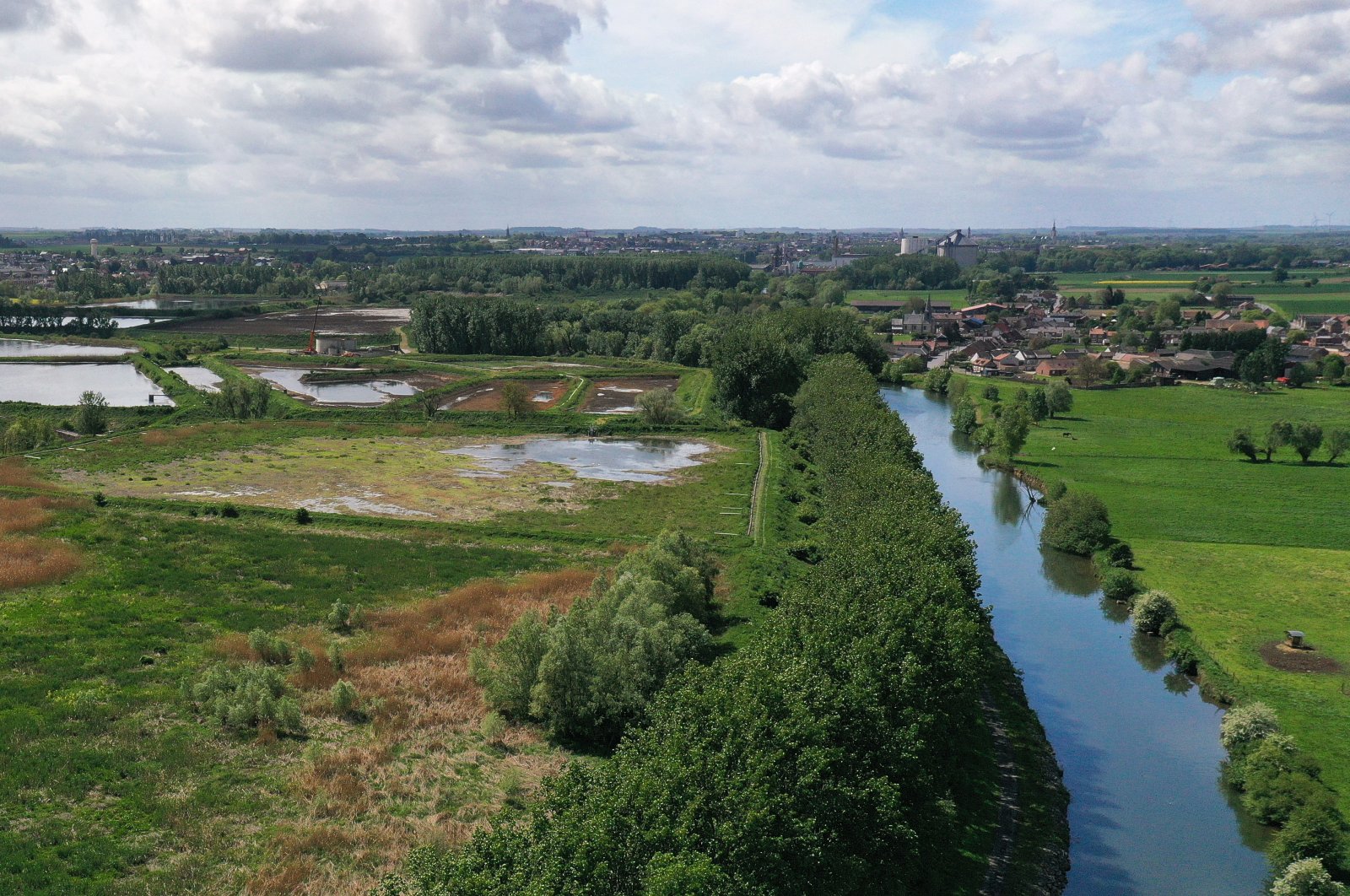 The Belgian region of Wallonia said on Thursday that tons of fish were killed in a river by pollution that flowed across the border from France and accused the French authorities of being too slow to issue a warning.

The Belgian region said the problem was caused by a leak at a sugar beet refinery, although the French company said there was no proven link between the dead fish in Belgium and the leak at its facility.

Wallonia, which abuts the border with France, said 50-70 tons of fish died in its territory along a 36-kilometer (22-mile) stretch of the Scheldt river, also known as the Escaut, and that France's slow response had compounded problems.

French sugar maker Tereos said a leak had been found on April 9 in a 100,000 cubic meters settling pond at its factory in Escaudoeuvres in northern France, which lead to the spill of waste water into a tributary of the Scheldt.

"Wallonia was not been warned by France. It is important to understand why and above all, do things differently in the future," Wallonia Environment Minister Celine Tellier told Reuters, adding that a polluter could be fined of up to 1 million euros ($1.1 million) in Wallonia.

The Scheldt runs from northern France to the port of Antwerp in northern Belgium, Europe's second largest seaport.

Tereos said the rinsing water leak was repaired on April 10 and river's water quality was back to normal by April 13 on the French side of the Scheldt after aerators were installed.