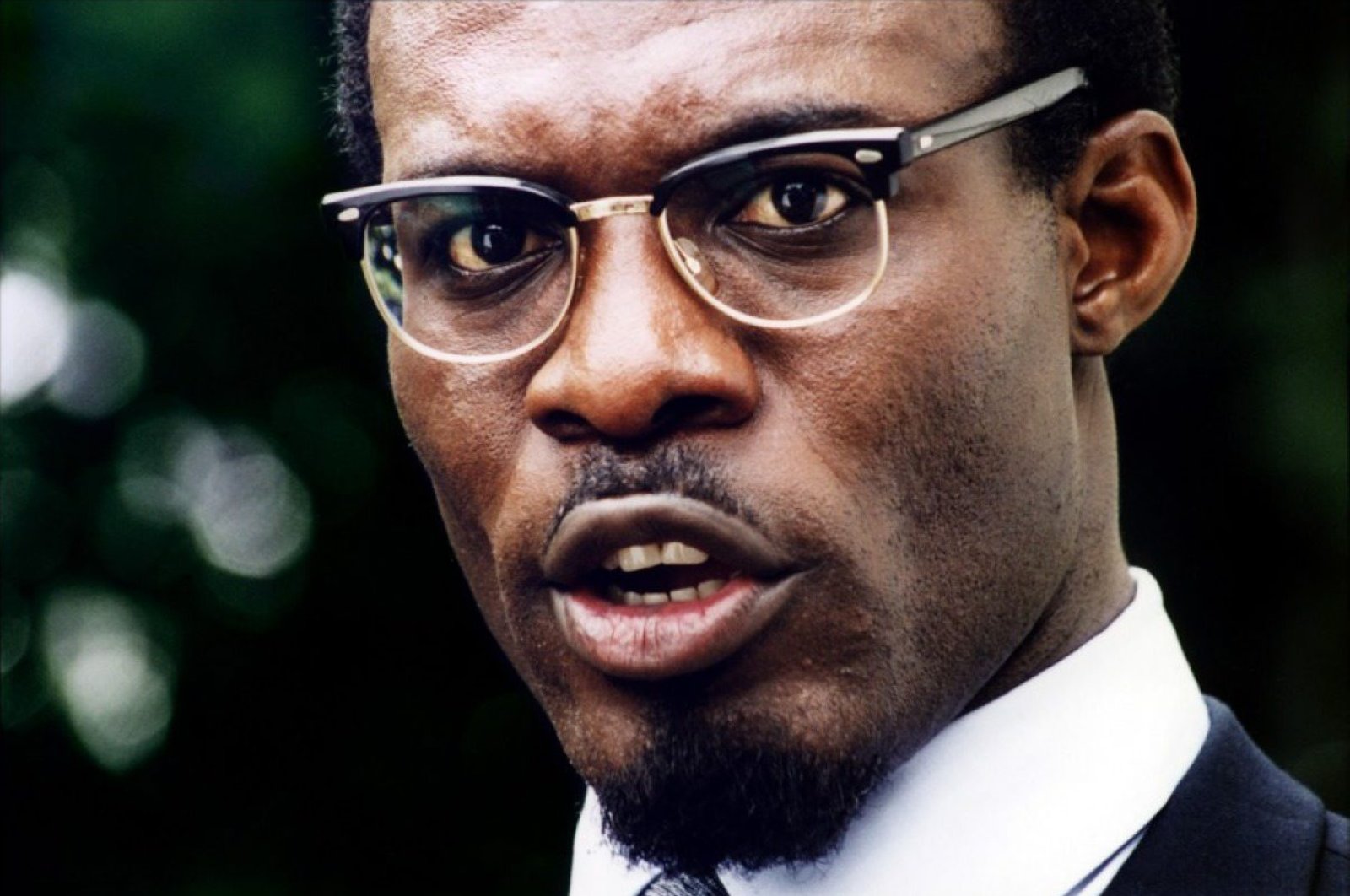 The family of Congolese independence icon Patrice Lumumba will soon receive the only known remains of the assassinated leader, a tooth removed after his death by a Belgium man whose family apparently held on to it for nearly 60 years.

Juliana Amato Lumumba had asked Belgium’s king earlier this year for help in getting back the tooth, saying her father had been "condemned to remain a dead person without burial, having only a date on a tomb.”

On Thursday, the federal prosecutor's office in Belgium announced that Lumumba's family will be handed back the tooth.

There is no absolute certainty that the tooth belonged to Lumumba "since there could be no DNA test,” Eric Van Duyse, a federal prosecutor’s office spokesman told the Associated Press (AP). "If such a test had been done it would have destroyed the tooth itself,” he said.

However, judicial officials are all but certain of its origin because of how authorities obtained it, Van Duyse said without elaborating.

Lumumba pushed to end Belgium's colonial rule in Congo and went on to become the country's first prime minister after independence.

When dictator Mobutu Sese Seko seized power in a military coup later that year, Lumumba was arrested and jailed. His assassination in January 1961 at the hands of suspected Katanga separatists ultimately cleared the way for Mobutu to rule for decades until his death in 1997.

Questions have long persisted over how complicit Belgium and the United States may have been in Lumumba's demise because of his alleged links to the Soviet Union. A Belgian parliamentary probe later determined that the government was "morally responsible” for Lumumba’s death. And a U.S. Senate committee found in 1975 that the CIA had hatched a separate, failed plan to kill the Congolese leader.

Lumumba was hastily buried after his killing. But Belgian policemen later dug up the corpse, dissolved it in acid and crushed the remaining bones to prevent the grave from becoming a pilgrimage site.

Initially, it was believed that one of those policemen had removed several teeth and a finger bone from Lumumba's corpse. However, Belgian authorities say they only have recovered one tooth, which will soon be returned to his family.