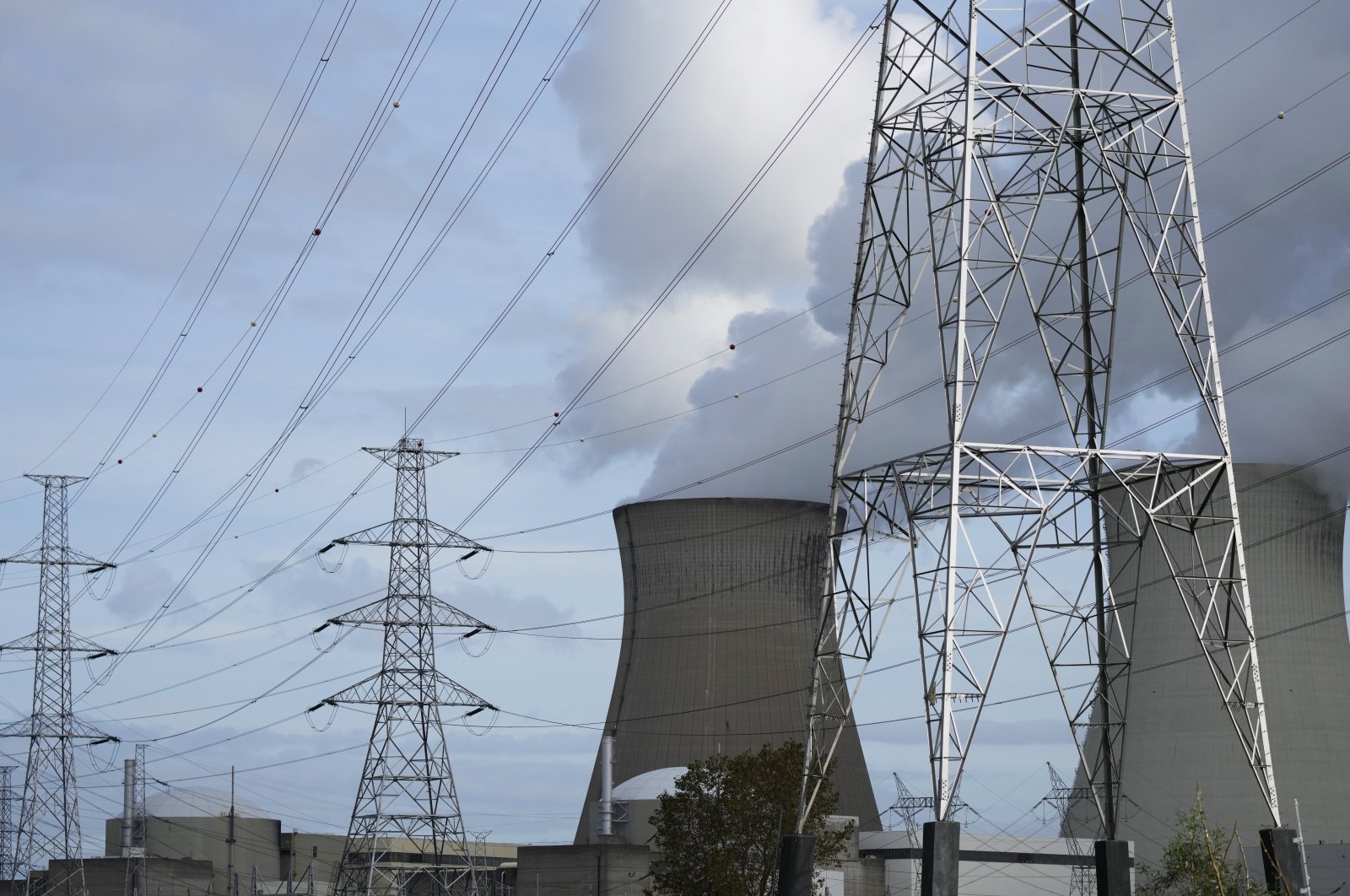 Belgium will shut down all seven of its nuclear reactors by 2025 but will not close the door on new-generation nuclear technology, according to a deal reached Thursday by the coalition government.

A press conference is due to take place at the prime minister's office headquarters at 10 a.m. GMT to present the details of the deal.

Progressively phasing out nuclear power has been enshrined in Belgian law since 2003.

The final date is 2025, a target the current government committed to meet when it took office in October 2020.

But the issue has divided the governing seven-party coalition of greens, socialists and Prime Minister Alexander De Croo's liberals.

They said some of Belgium's current nuclear capacity should be retained as new gas-fired power stations planned to secure energy supplies were too polluting.

Belgian broadcaster RTBF reported that a ministerial meeting agreed to invest in "renewable and carbon-neutral energies" – including new-generation nuclear power.

The government source told AFP the budget for investing in the technology had already been prepared.

The source added that the compromise retains the energy minister's "scenario A" and "confirms the investment mechanism put in place to replace current nuclear power, which is obsolete."

Nuclear power has also divided other European Union member states as the bloc wrangles over including it and natural gas on the bloc's list of sustainable energy sources eligible for investment.

The list – known as the EU's "taxonomy" – exists to promote greener energies and facilitate the transition to a carbon-neutral future.

Thierry Breton, the internal market commissioner, on Monday said he expected the list to include nuclear power and natural gas when it is presented in January.

But critics say nuclear power is not climate-friendly and should be phased out in favor of other energy sources.