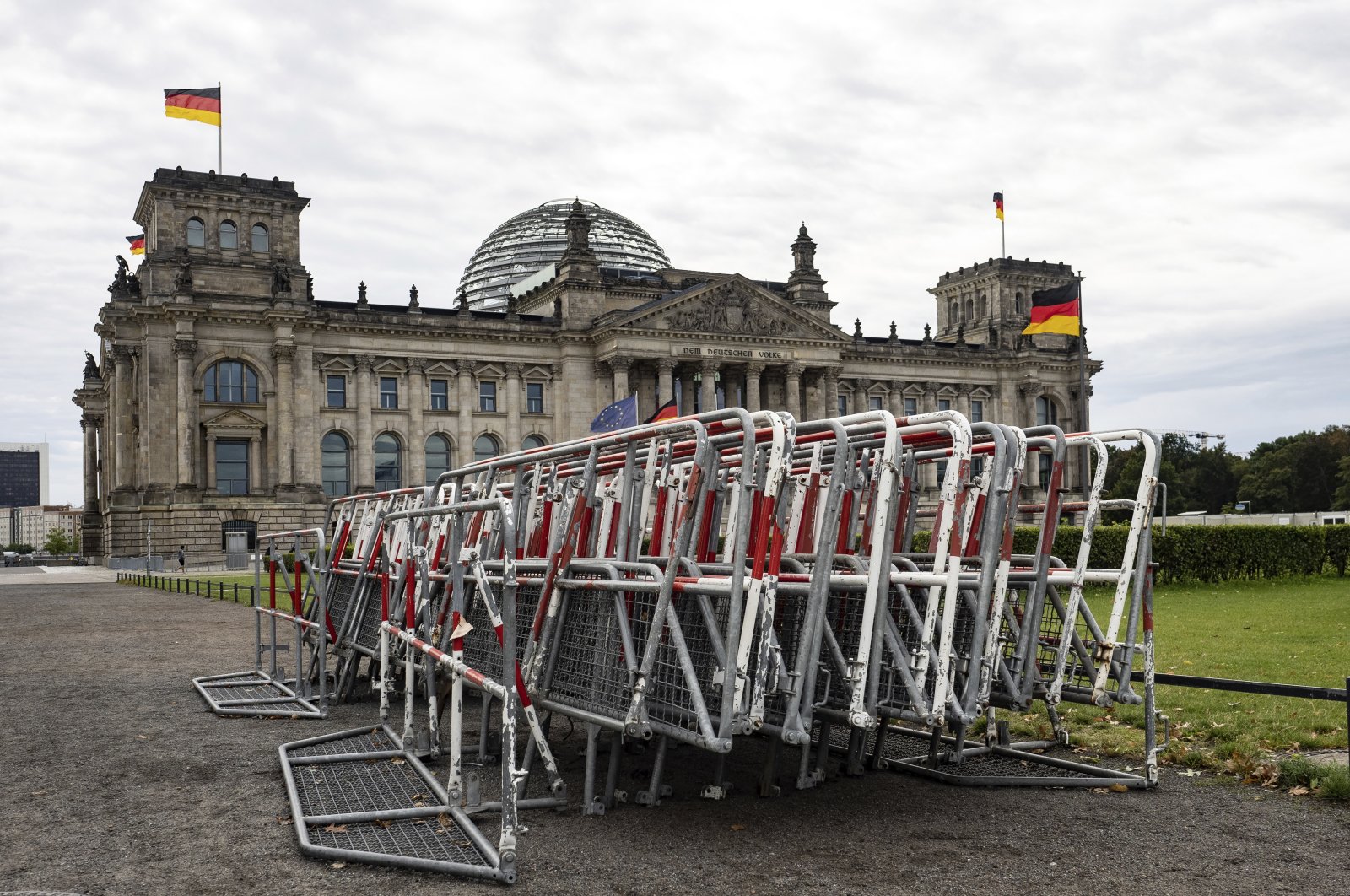 Police in Berlin on Friday requested thousands of reinforcements from other parts of Germany to cope with planned protests over the weekend by people opposed to the country's coronavirus restrictions.

Authorities in the German capital had banned the protests earlier this week, citing demonstrations a few weeks ago during which participants flouted rules on social distancing and mask-wearing.

Germany has seen a rise in the number of virus infections in recent weeks and officials had expressed concern that protesters might contribute to the spread of coronavirus during their rallies and while traveling to and from Berlin.

Germany has been widely praised for its handling of the pandemic through robust testing and contact tracing and has seen far less drastic pandemic-related restrictions than other European countries such as France, Italy or Spain. Its confirmed virus-related death toll of 9,291 is one-fourth of Britain's toll, although experts say all numbers understate the true impact of the pandemic due to various factors.

Protest organizers had appealed the ban and a regional administrative court ruled Friday that the rallies could go ahead, saying there was no immediate threat to public safety. The court ordered organizers to ensure social distancing. It didn't impose a requirement for participants to wear masks, which aren't mandatory outdoors in Germany but encouraged when social distancing can't be maintained.

Angered by the looming ban, several groups had threatened to travel to Berlin regardless. The presence of far-right groups among the protesters had further raised police concerns about the possibility of unrest.

German Chancellor Angela Merkel said Friday, ahead of the court ruling, that the right to appeal bans was part of the freedom of assembly.

Asked whether she would meet with protesters, as she has done in the past with climate activists and others, Merkel said: "I always decide when people approach me whether I will seek to have talks with them."

So far, she was unaware of any such request, Merkel added.