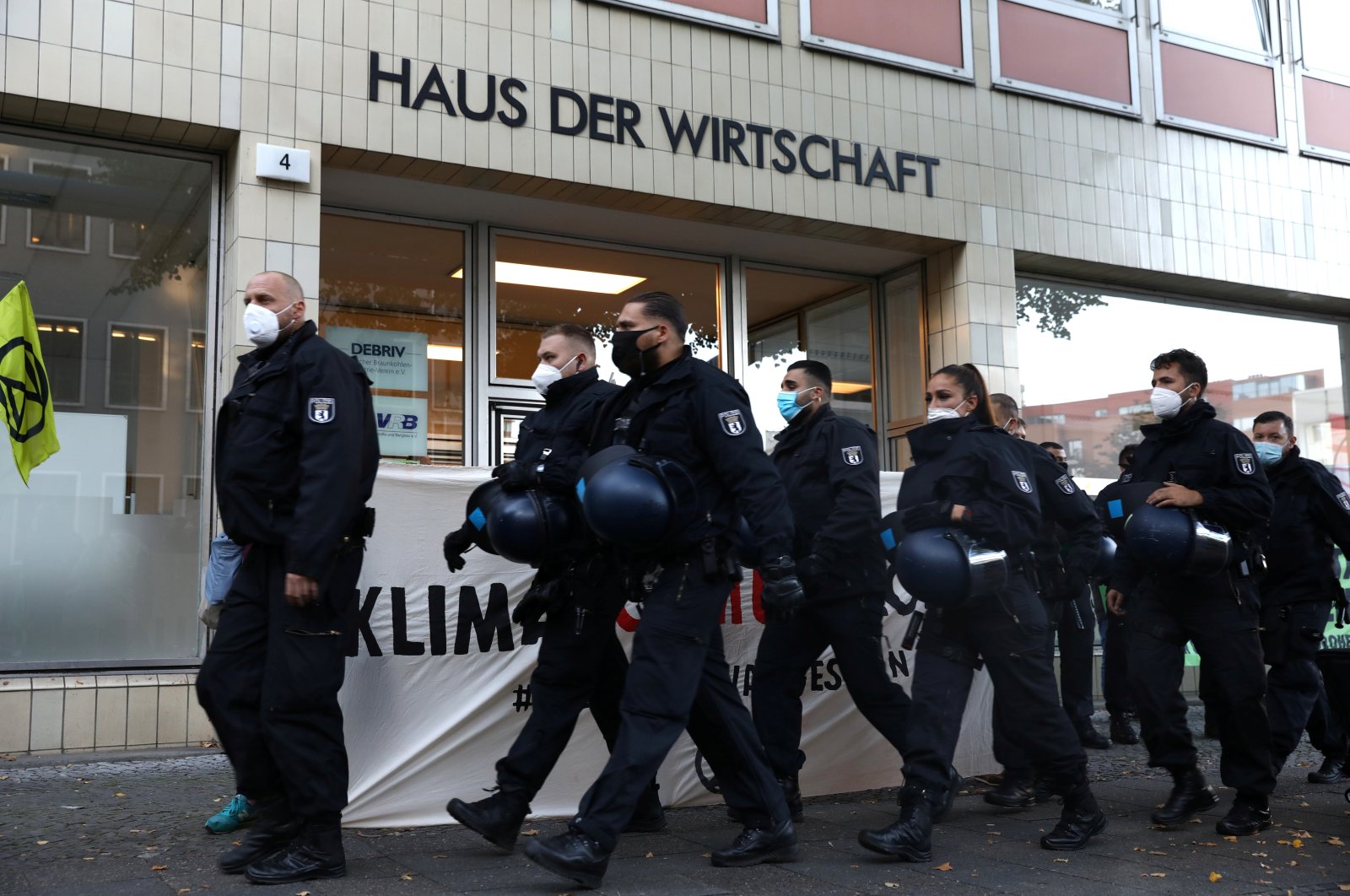 A report presented by government officials in Berlin Tuesday lists over 300 cases of right-wing extremism uncovered in the German police and security apparatus in recent years.

Its publication comes following the discovery of closed chat groups used by a handful of police officers to share racist and anti-Semitic content in the states of Berlin, North Rhine Westphalia and Mecklenburg-Vorpommern in recent weeks.

The scandal put pressure on Interior Minister Horst Seehofer, who was among those presenting the report Tuesday after he argued in the wake of the international Black Lives Matter protests that there was no need for an inquiry into institutionalized racism in the German police.

The report revealed that some police and intelligence officers investigated for right-wing extremist behavior had connections to the country's organized far-right scene.

In just two of the cases listed in the report, the person concerned was found to be a member of a right-wing extremist organization.

Most of the cases involved the discovery of right-wing extremist content, such as symbols, slogans or memes used on social media.

The report shows that the vast majority of German security officers are strongly committed to the constitution, Seehofer told reporters.

"We do not have a structural problem with right-wing extremism in the security agencies at federal or state level," he added.