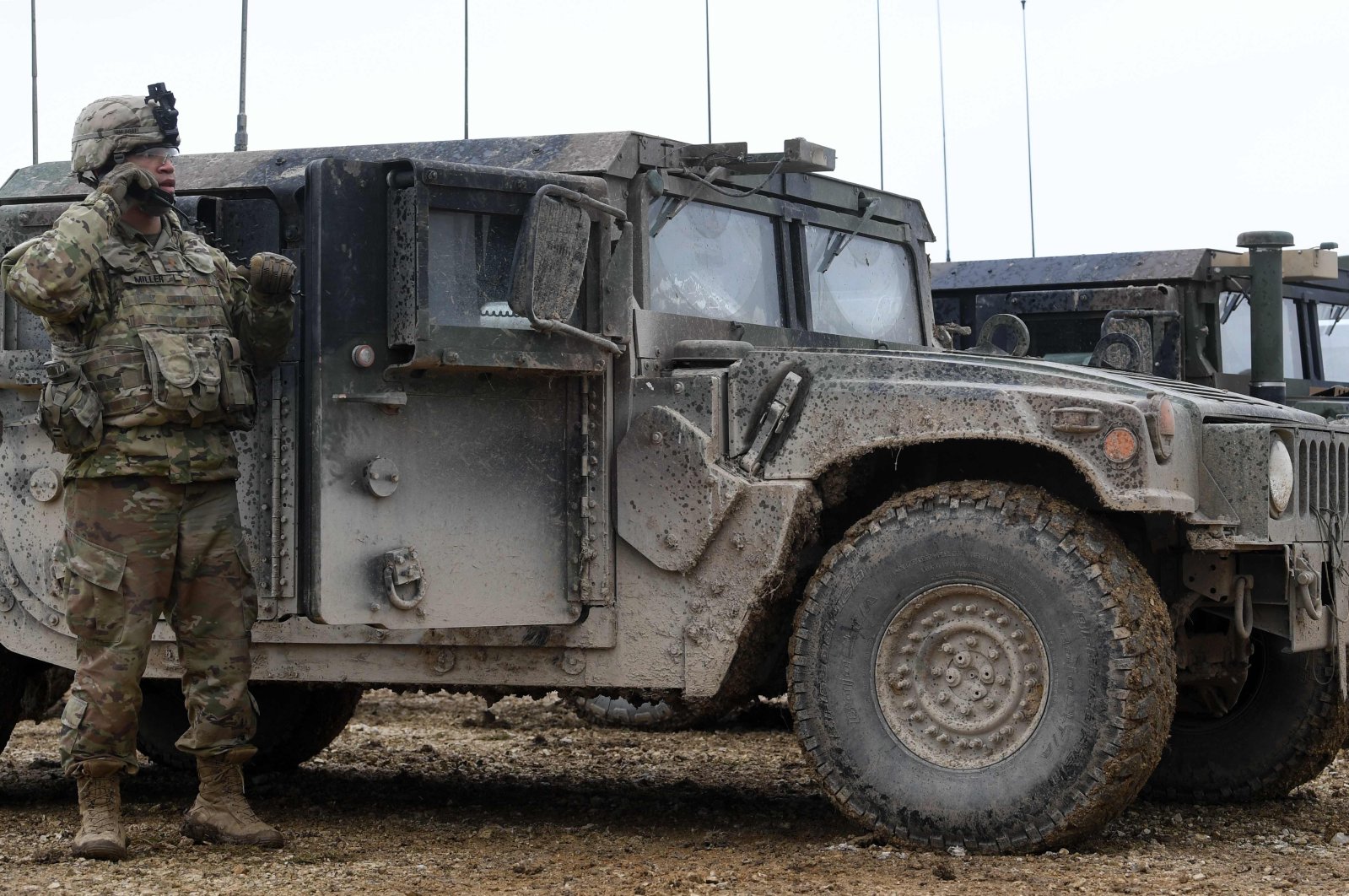 The German government has paid more than $1 billion over the past decade to cover costs related to the stationing of U.S. troops in Germany, according to the finance ministry in Berlin.

The ministry provided the figures in reply to a query from opposition Left Party lawmaker Brigitte Freihold. The reply was obtained Monday by The Associated Press, and was first reported by German news agency dpa.

Last month, U.S. President Donald Trump said that he is ordering a major reduction in troop strength in Germany, from around 34,500 personnel down to 25,000.

Germany is a hub for U.S. operations in the Middle East and Africa.

Germany wasn’t notified of the move, which came after Trump branded the NATO ally "delinquent” for failing to pay enough for its own defense, by not meeting a goal set in 2014 for members to halt budget cuts and move toward spending at least 2% of gross national product on defense by 2024. Trump has stressed that the German economy benefits from spending by the U.S. troops based there.

According to NATO figures, Germany is spending about 1.38% of GDP on its defense budget. Berlin aims to hit 1.5% by 2024 and insists that this level of spending allows it to meet NATO’s defense planning goals. The U.S. – at around 3.4% of GDP – spends more on defense than all 29 other allies combined.