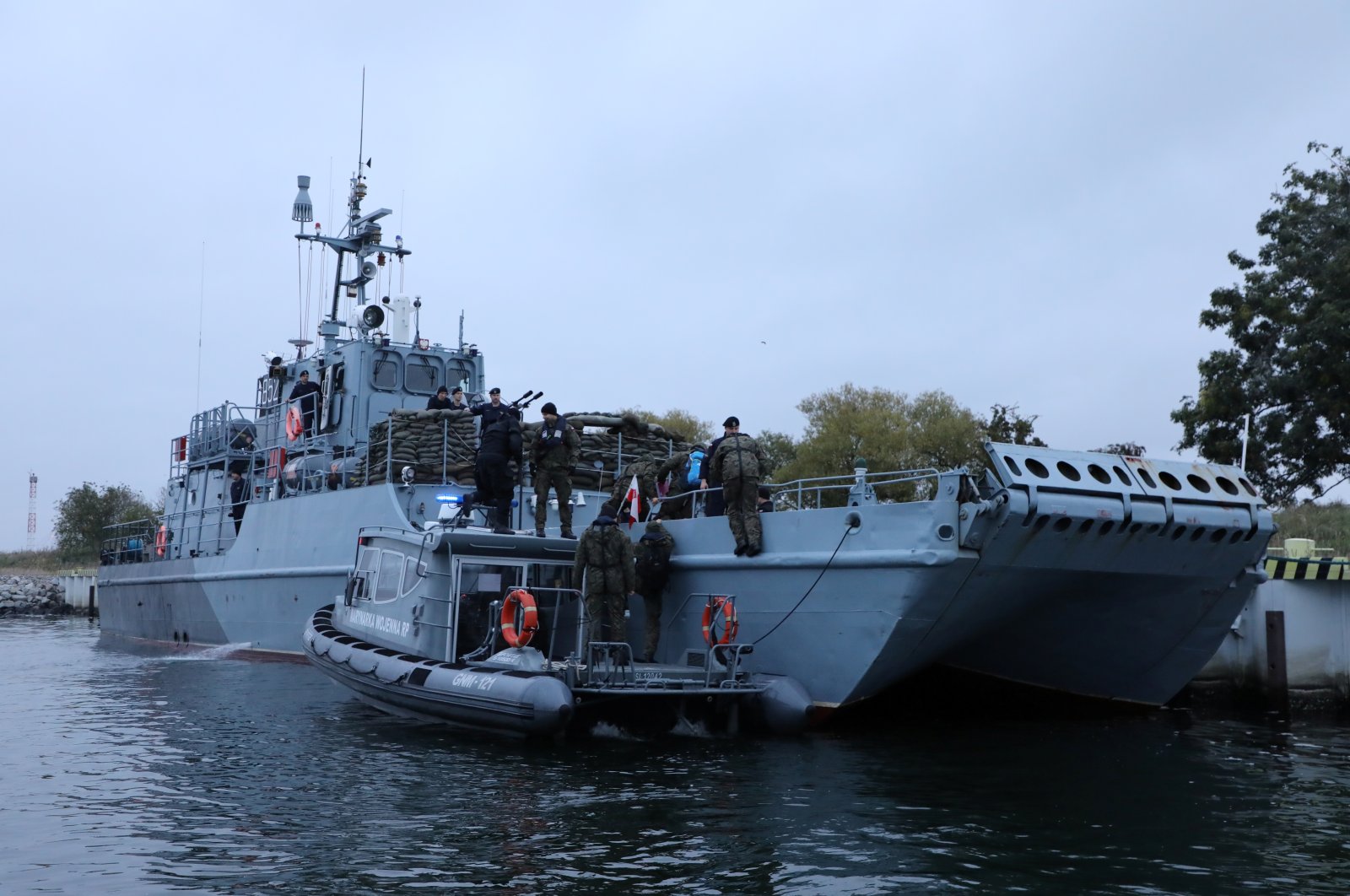 The biggest World War II bomb ever found in Poland exploded underwater Tuesday as navy divers tried to defuse it.

More than 750 people had been evacuated from the area near the Piast Canal outside the town of Swinoujscie where the Tallboy bomb used by Britain's Royal Air Force (RAF) was found. It weighed nearly 5,400 kilograms (11,905 pounds), including 2,400 kilograms of explosives.

"The deflagration process turned into detonation. The object can be considered as neutralized, it will not pose any more threat," Second-Lieutenant Grzegorz Lewandowski, the spokesperson of the 8th Coastal Defense Flotilla, was quoted as saying by state-run news agency PAP.

"All mine divers were outside the danger zone."

Swinoujscie contains a liquefied natural gas (LNG) terminal but a spokesperson for the town's mayor told PAP no one was injured and no infrastructure had been damaged.

The Piast Canal connects the Baltic Sea with the Oder River on Poland's border with Germany. The bomb was dropped by the RAF in 1945 in an attack on the German cruiser Lutz.