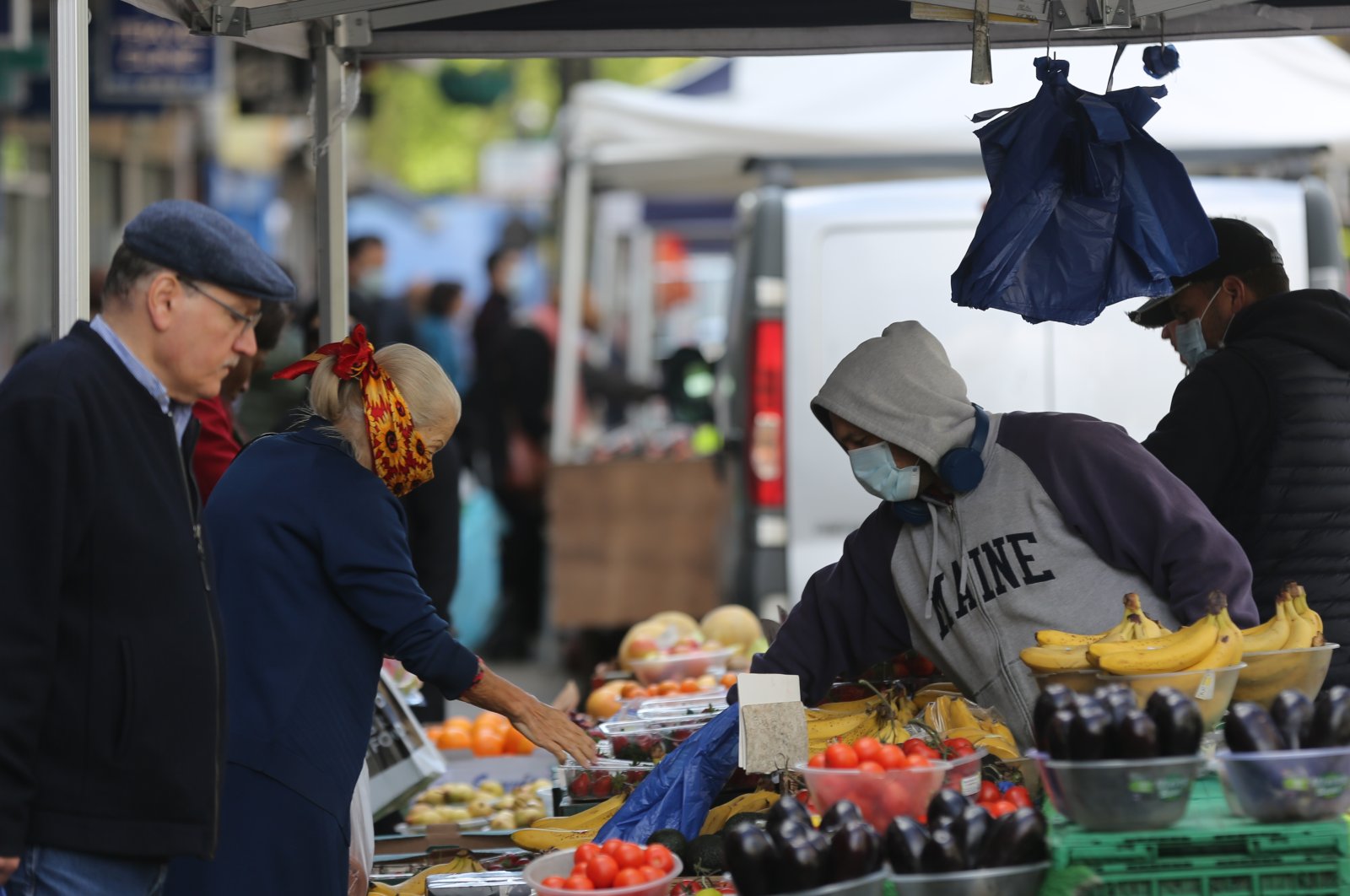 Coronavirus patients from black African backgrounds in England and Wales are dying at more than triple the rate of white Britons, the U.K. Institute for Fiscal Studies (IFS) has found.

The institute claims a higher proportion of those from ethnic minority backgrounds live in areas harder-hit by COVID-19, despite being younger on average – and thus supposedly less vulnerable.

The report also found various black, Asian and minority ethnic groups were experiencing higher per capita deaths across the board.

After accounting for differences in age, sex and geography, the study estimated that the death rate for those of black African heritage was 3.5 times higher than for white Britons, adding that for people of black Caribbean heritage, per capita deaths were 1.7 times higher, rising to 2.7 times higher for those with Pakistani heritage.

The IFS study said given demographic and geographic profiles, most minority ethnic groups are dying in "excess" numbers in hospitals.

A government review into the issue is currently underway, led by Prof Kevin Fenton, regional director for London at Public Health England.

Ross Warwick, a research economist at IFS, said there was "no single explanation and different factors may be more important for different groups."

"Black Africans are particularly likely to be employed in key worker roles which might put them at risk," he said, "while older Bangladeshis appear vulnerable on the basis of underlying health conditions."

Two-thirds of Bangladeshi men over the age of 60 have a long-term health condition that would put them at risk from infection.

More than 20% of black African women are employed in health and social care roles while Pakistani men are 90% more likely to work in healthcare roles than their white British counterparts.

Similarly, while Indian people make up just 3% of the working population in England and Wales, they account for 14% of doctors, according to the research.

In a letter to local trusts and GPs sent this week, the head of NHS England advised staff from black, Asian and ethnic minority groups should be "risk-assessed" as a precaution based on the growing data.