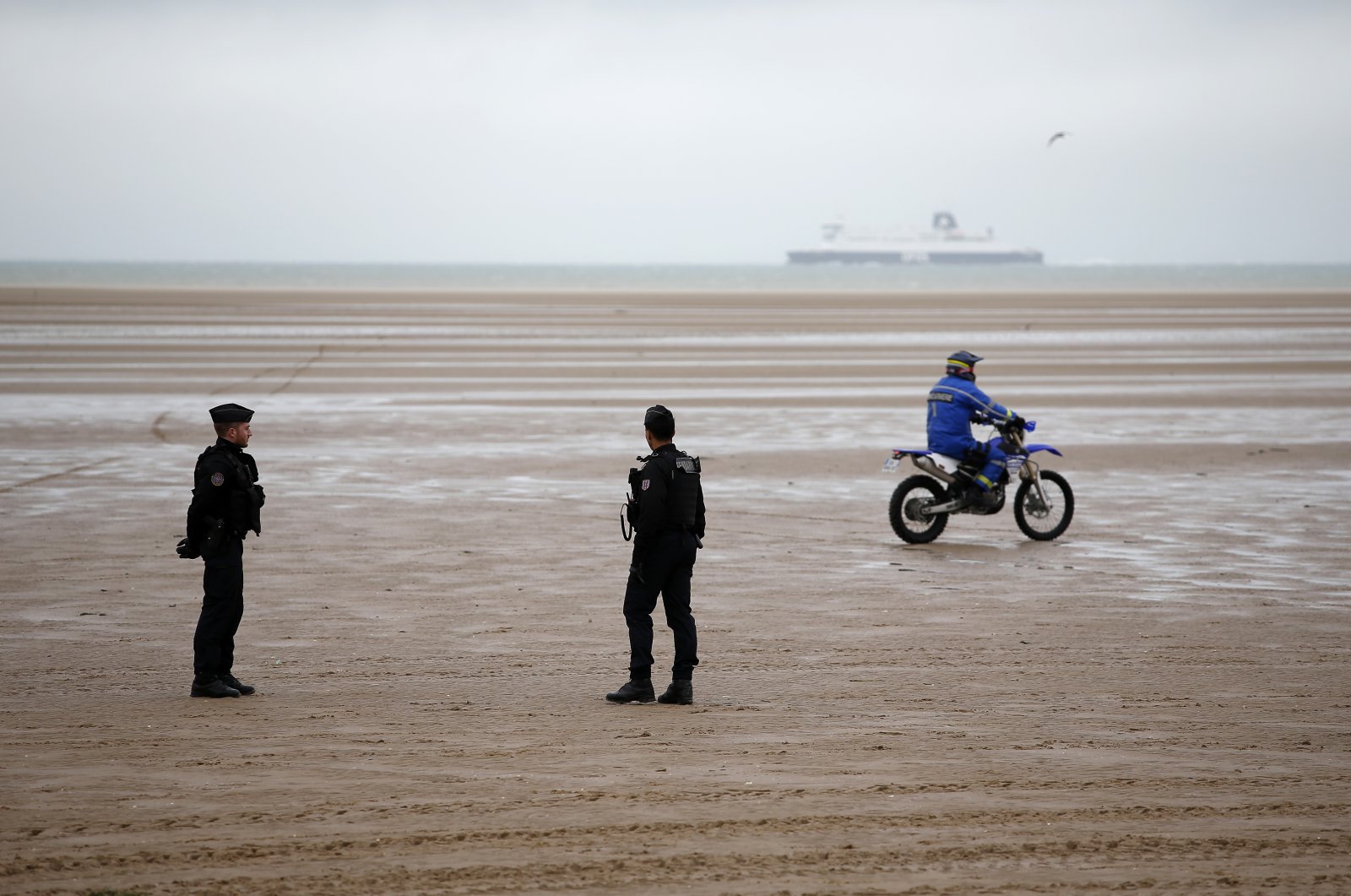 A body found on a beach in northern France is likely that of a teenage migrant who drowned while trying to cross the English Channel with a friend in a rubber boat, police said Wednesday.

The friend, who said he was Sudanese, aged 16, was found on the beach in the early hours Wednesday in a hypothermic state after the pair's small inflatable vessel ran into trouble as they tried to make their way to Britain from France.

He told police his companion, of the same age, had gone missing at sea, local authorities told Agence France-Presse (AFP).

Rescuers were sent out to look for him, with helicopter backup, but to no avail.

Hours later, a body was found on the beach in Sangatte in France's northern Pas-de-Calais region.

The body has not been formally identified, but local official Philippe Sabatier told AFP it was likely that of the missing boy.

"This unbearable tragedy mobilizes us even more... against smugglers who take advantage of the distress of human beings," Marlene Schiappa, France's minister delegate for citizenship issues, said on Twitter.

Britain's interior minister Priti Patel in her own tweet added: "This is an upsetting and tragic loss of a young life. This horrendous incident serves as a brutal reminder of the abhorrent criminal gangs and people smugglers who exploit vulnerable people. Working together we are determined to stop them."

Attempted migrant crossings from France to Britain have sharply increased this year.

Since Jan. 1, authorities in northern France have recorded some 350 attempts or crossings involving more than 4,000 migrants, compared with 203 attempts and 2,294 migrants for the whole of 2019.

French maritime officials have rescued almost 1,000 migrants at sea attempting to cross the Channel in makeshift boats or even swimming, according to an AFP count.

The issue has been a source of tension in cross-Channel relations, with Britain accusing France of not doing enough to stop the crossings.

French authorities insist they are doing all they can.

And last Friday, French officials picked up 38 migrants in the waterway – the busiest in the world.

Judicial sources said this was the first migrant found dead on a northern French beach this year. Last year, four bodies were recovered in the Channel and on land after failed crossings.