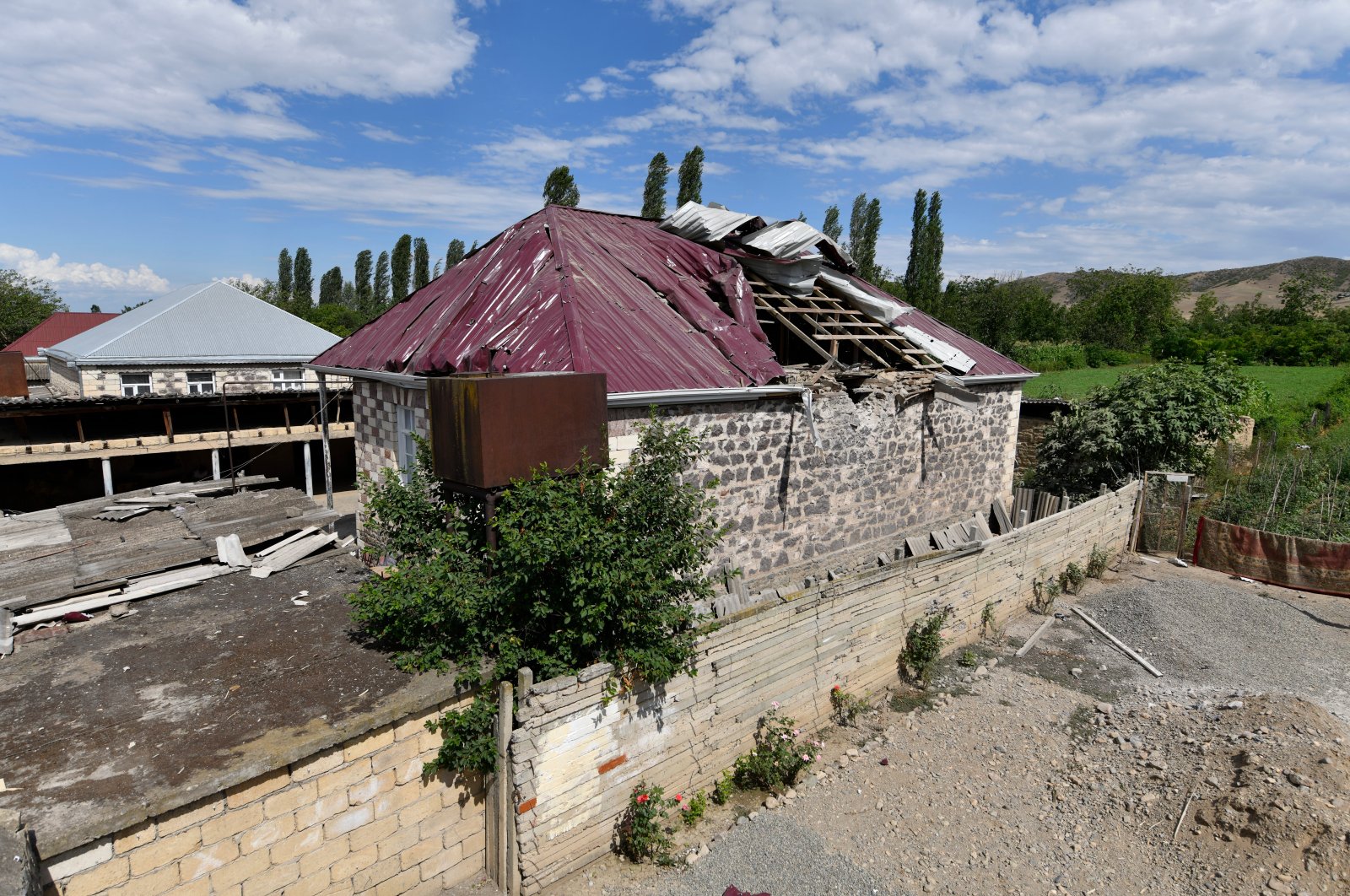 Border clashes erupted again early Thursday between arch-foes Azerbaijan and Armenia, officials in both countries said, following a pause in fighting amid a flare-up over a decadeslong territorial dispute.

At least 16 people on both sides have been killed since border clashes erupted Sunday between the ex-Soviet republics, which have been locked for decades in a conflict over Armenian occupation of Azerbaijan's Nagorno-Karabakh region.

The Defense Ministry in Baku said in a statement that clashes were ongoing in the north after "Armenians shelled Azerbaijani villages with large-calibre weapons."

The renewed violence erupted after both sides observed a pause in fighting Wednesday.

The clashes that broke out last week have raised fears of a major flare-up in the strategic Caucasus region and prompted calls for an immediate de-escalation from the United States, the European Union and regional power broker Russia.

Internationally mediated peace talks between the two Caucasus nations have so far failed to bring about a solution to their territorial dispute.

Energy-rich Azerbaijan has repeatedly threatened to win control over Karabakh by force after seeing diplomatic efforts to reclaim the territory fail. Armenia has vowed to crush any military offensive.