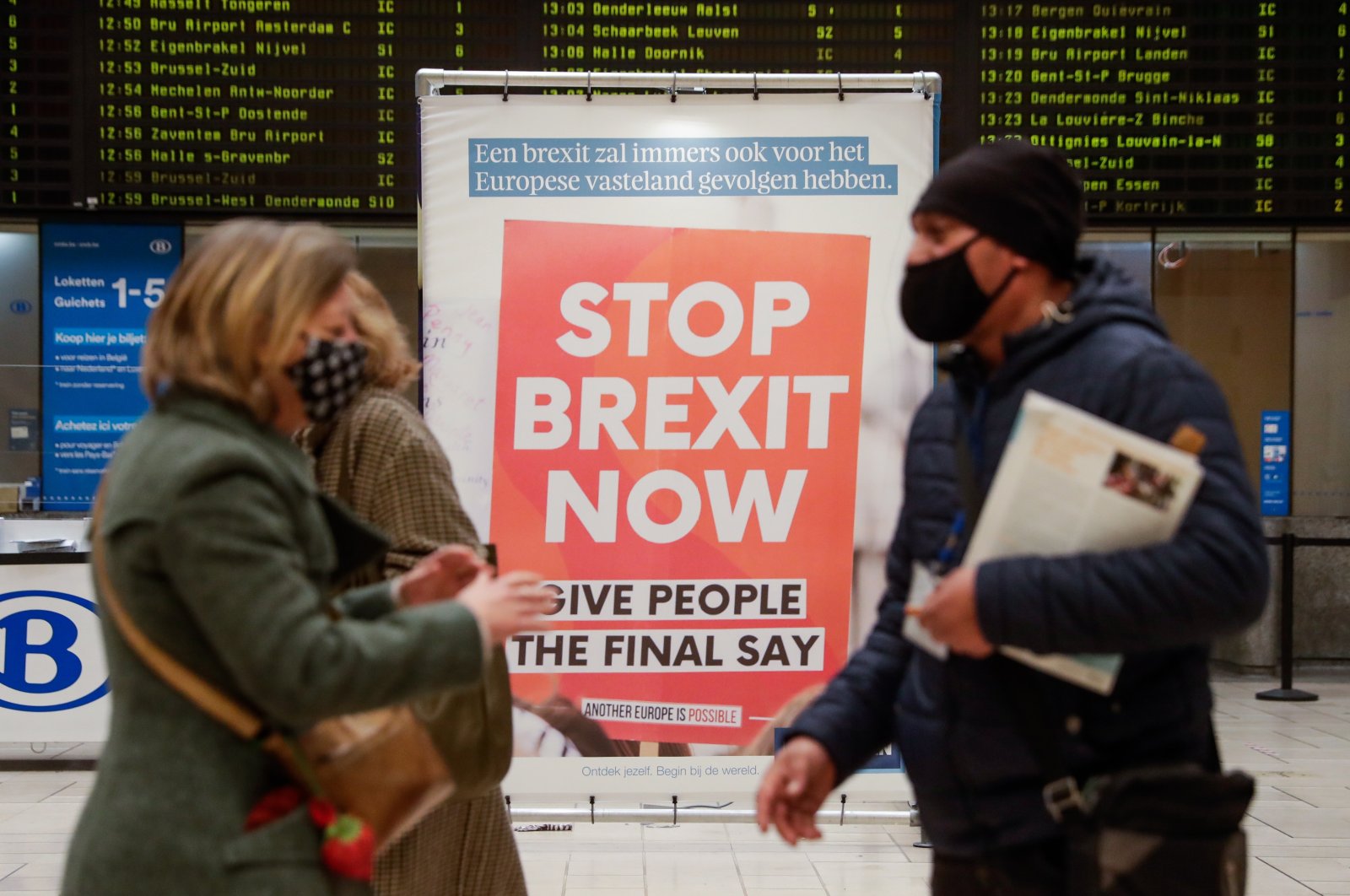 British Prime Minister Boris Johnson's office said on Thursday that trade talks with the European Union were in a "serious situation" and that no agreement would be reached unless the bloc changed its position substantially.

During a call with EU President Ursula von der Leyen, Johnson said "time was very short and it now looked very likely that agreement would not be reached unless the EU position changed substantially," his office said.

"The prime minister repeated that little time was left. He said that, if no agreement could be reached, the UK and the EU would part as friends, with the UK trading with the EU on Australian-style terms."