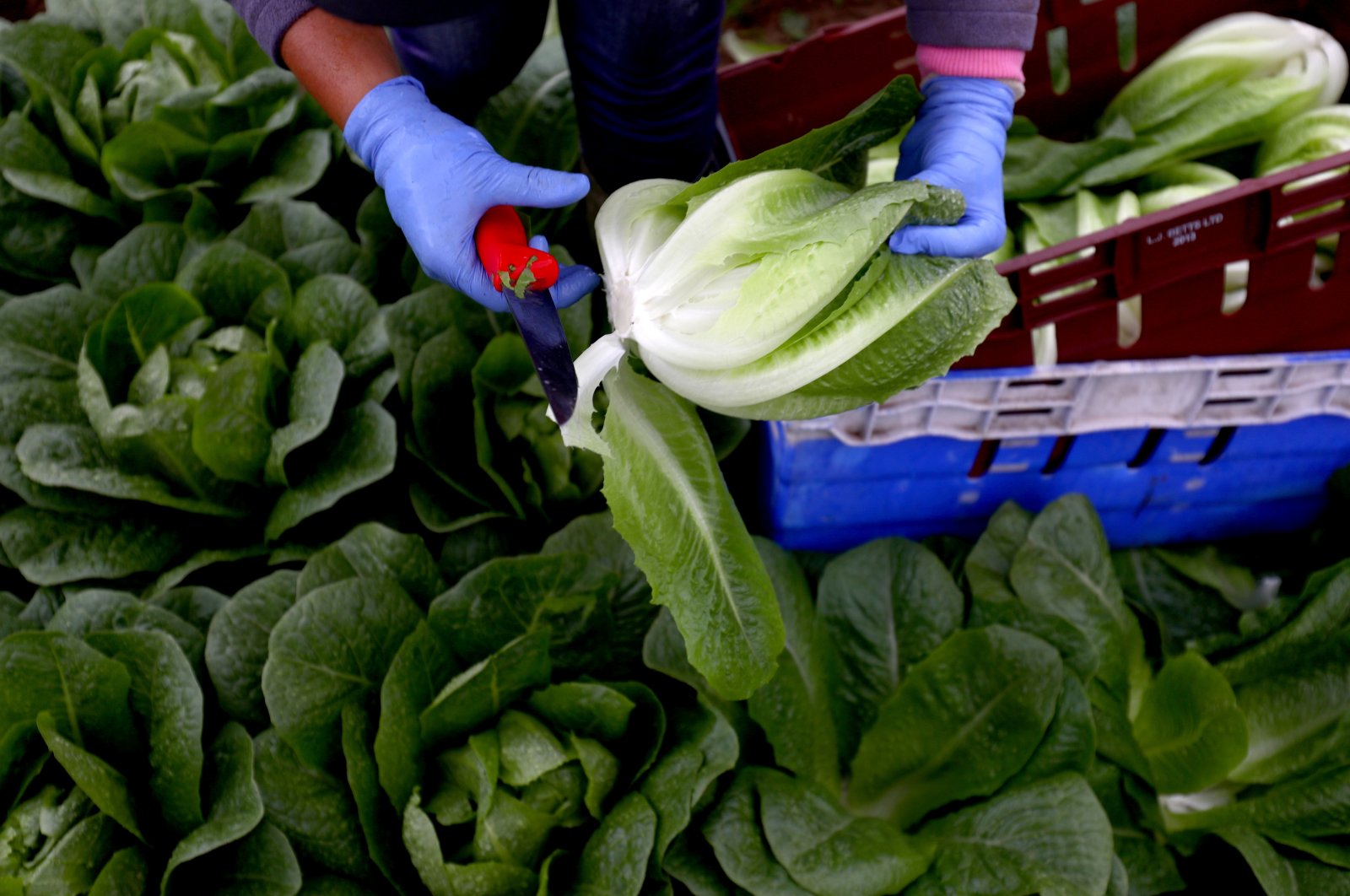 Migrant farmworkers in Britain are being trapped and mistreated by employers in conditions ripe for modern slavery, campaigners said on Tuesday while urging the government to review a scheme designed to avoid agricultural labor shortages post-Brexit.

Seasonal laborers in Scotland have been pressured to sign zero-hour contracts, made to live and work in degrading conditions and prevented from changing employers, a study by the Focus on Labour Exploitation (FLEX), a nongovernmental organization and a Scottish nonprofit, found.

About six in 10 workers said they incurred debts up to 870 pounds ($1,204) for visas and other costs, while many reported being threatened by bosses with fewer work hours or the prospect of deportation, which are drivers of forced labor, FLEX said.

Before Britain left the European Union last year, the agriculture sector was heavily reliant on migrant workers from Eastern Europe, putting pressure on the government to ensure farms had enough laborers following Brexit.

The Seasonal Workers Pilot (SWP) was launched in 2019 with an annual quota of 2,500 migrants, which has expanded to 30,000 this year. Workers who obtain a visa can stay in Britain for six months, and the vast majority so far have arrived from Ukraine.

"The evidence calls for an urgent review of the scheme, and for the government to carefully consider and mitigate potential risks for workers on the Seasonal Worker Visa," FLEX's chief executive, Lucila Granada, said in a statement with the study.

"Workers should only be placed with farms which adhere to all relevant legislation, pay the National Minimum Wage and provide suitable living conditions," a spokesperson told the Thomson Reuters Foundation.

The study, based on interviews with about 40 scheme workers, found that most were paid per task on a "piece rate" instead of receiving an hourly wage and had zero-hour contracts despite the government having said such arrangements were not permitted.

While the scheme allows laborers to change employers, nearly two-thirds of those interviewed said they had requested transfers but had been refused, according to the research.

The inability to change jobs, combined with large debts and the risk of homelessness and deportation, leaves migrant workers more vulnerable to abuses by unscrupulous employers, FLEX said.

"Much stronger worker protection measures are required to prevent abuse and exploitation on this scheme," said Caroline Robinson, an independent labor rights expert who authored the report with FLEX and Fife Migrants Forum, a Scottish charity.

"These include strong checks on recruitment, worker representation and support, workplace visits by inspectors and removal of barriers to changing employers," she said.

Britain is home to an estimated 136,000 modern slaves, according to Walk Free's 2018 Global Slavery Index, and agriculture has long been considered a high-risk sector by campaigners due to its reliance on low-skilled seasonal workers.