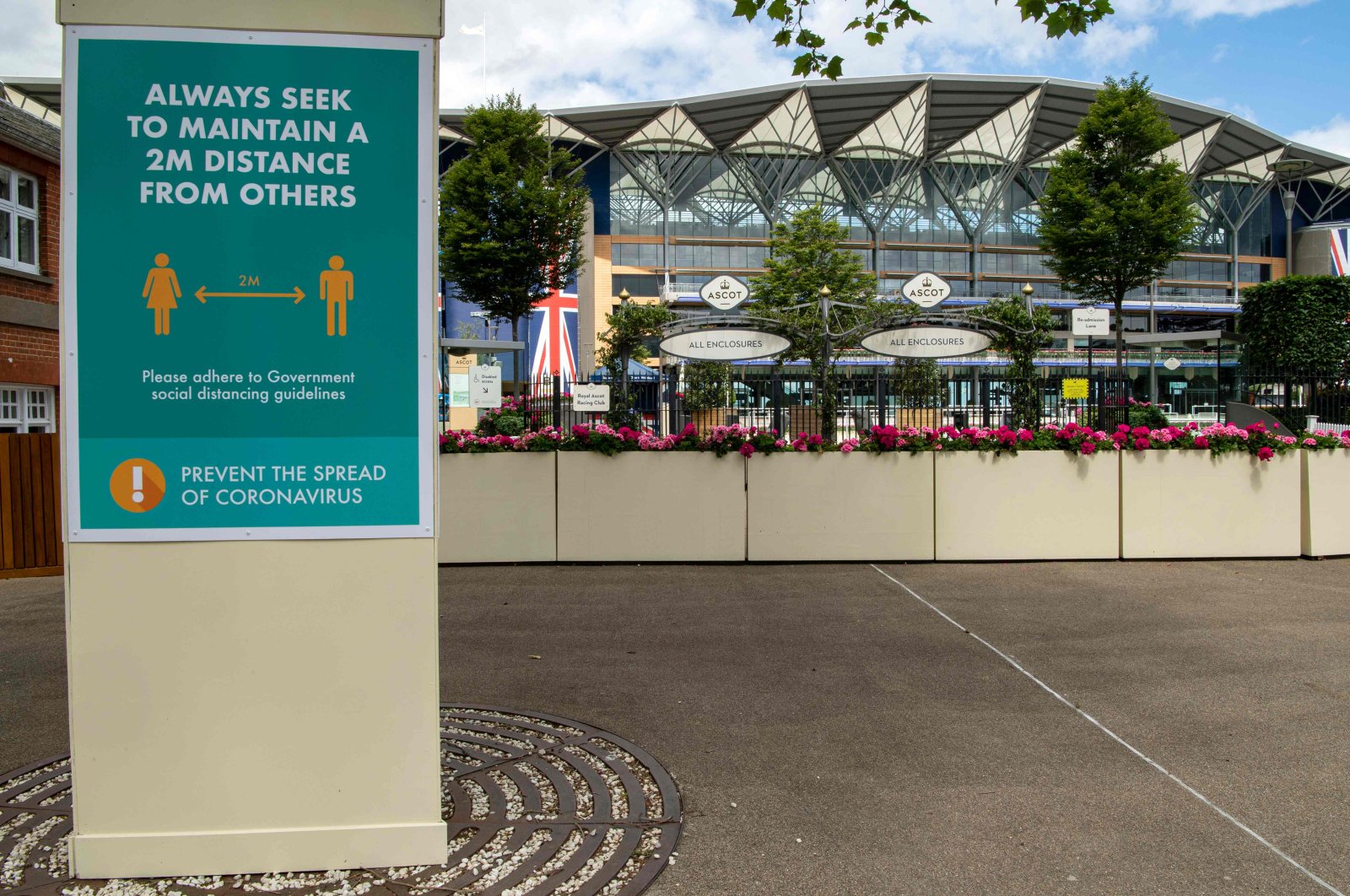 Britain recorded 36 new deaths of people testing positive for the coronavirus, the lowest daily toll since March 21, two days before the country went into lockdown, the government announced Sunday.

"Yesterday, across the UK, only 36 deaths were recorded with coronavirus – the lowest since March 21," Health Secretary Matt Hancock tweeted on Sunday. "We are winning the battle against this horrible disease."

Official figures, however, often show a decline over the weekend due to delays in the registration of deaths.

The number of deaths in Britain since the start of the pandemic now stands at 41,698 but is likely to be higher than 50,000 if all deaths in which the virus is the suspected cause are included.

The total number of people having tested positive rose by 1,514 to 295,889, according to the health ministry.

The drop in the number of contaminations gives "more margin for maneuver" to relax the rules on social distancing, Prime Minister Boris Johnson told media on Sunday, confirming that the government was examining the measures.

The current guidelines set the distance between each person at 2 meters to avoid the risk of contamination. There is pressure on the government to reduce this distance in order to give a boost to bars, restaurants and hotels, which are scheduled to reopen next month.

Britain begins a new phase of loosening the lockdown restrictions on Monday, with the reopening of all retail businesses deemed "non-essential" such as clothes shops, bookshops and electronic stores.

Zoos, safari parks and drive-in cinemas may also open, as well as places of worship, but only for individual prayers.

Only so-called "essential" stores such as food stores and pharmacies remained open during containment.