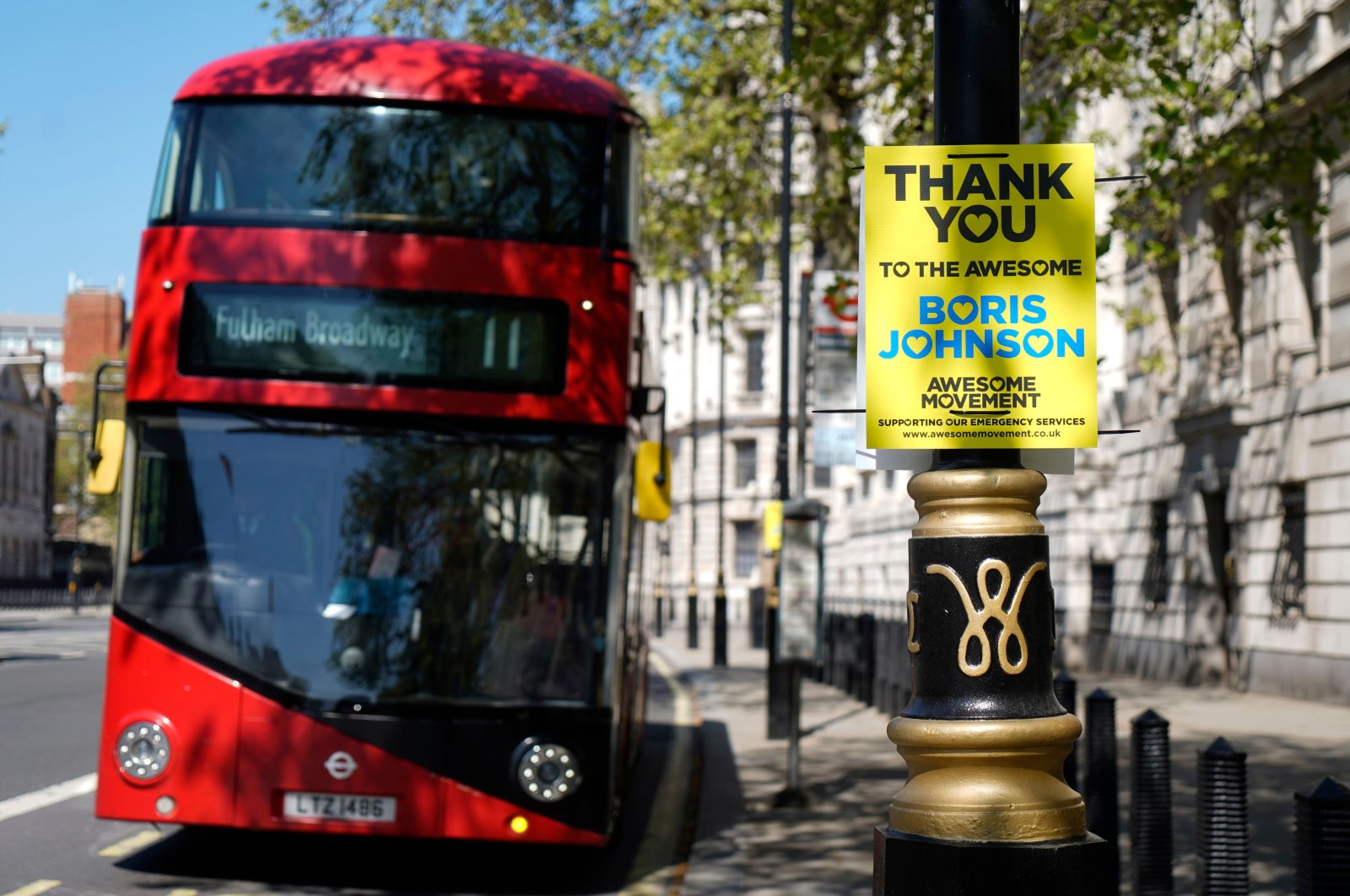 The British government fears a "second peak" of COVID-19 infections if it relaxes its near-lockdown too soon, Downing Street said on Monday, amid growing calls for it to publish an "exit strategy."

"If you move too quickly, then the virus could begin to spread exponentially again," the spokesman said.

He added that the government aimed to meet the public expectation that it should "do everything [it] can to stop the spread of the virus and protect lives."

Britain has reported the world's sixth-highest total of deaths per capita linked to coronavirus infections, behind the U.S., Spain, Italy, France and Germany.

Many health experts, opposition politicians and media commentators have accused the government of a slow response to the crisis, and criticized Britain's low level of testing and the poor provision of intensive care beds, ventilators and protective equipment.

Responding to a highly critical Sunday Times article on Sunday, Downing Street insisted the government had been "working day and night to battle against coronavirus, delivering a strategy designed at all times to protect [the National Health Service] and save lives."

The government has ordered everyone to stay at home except for trips for food shopping, medical needs or one form of exercise per day.

Schools, pubs and restaurants are closed, and people are encouraged to work at home and avoid public transport.