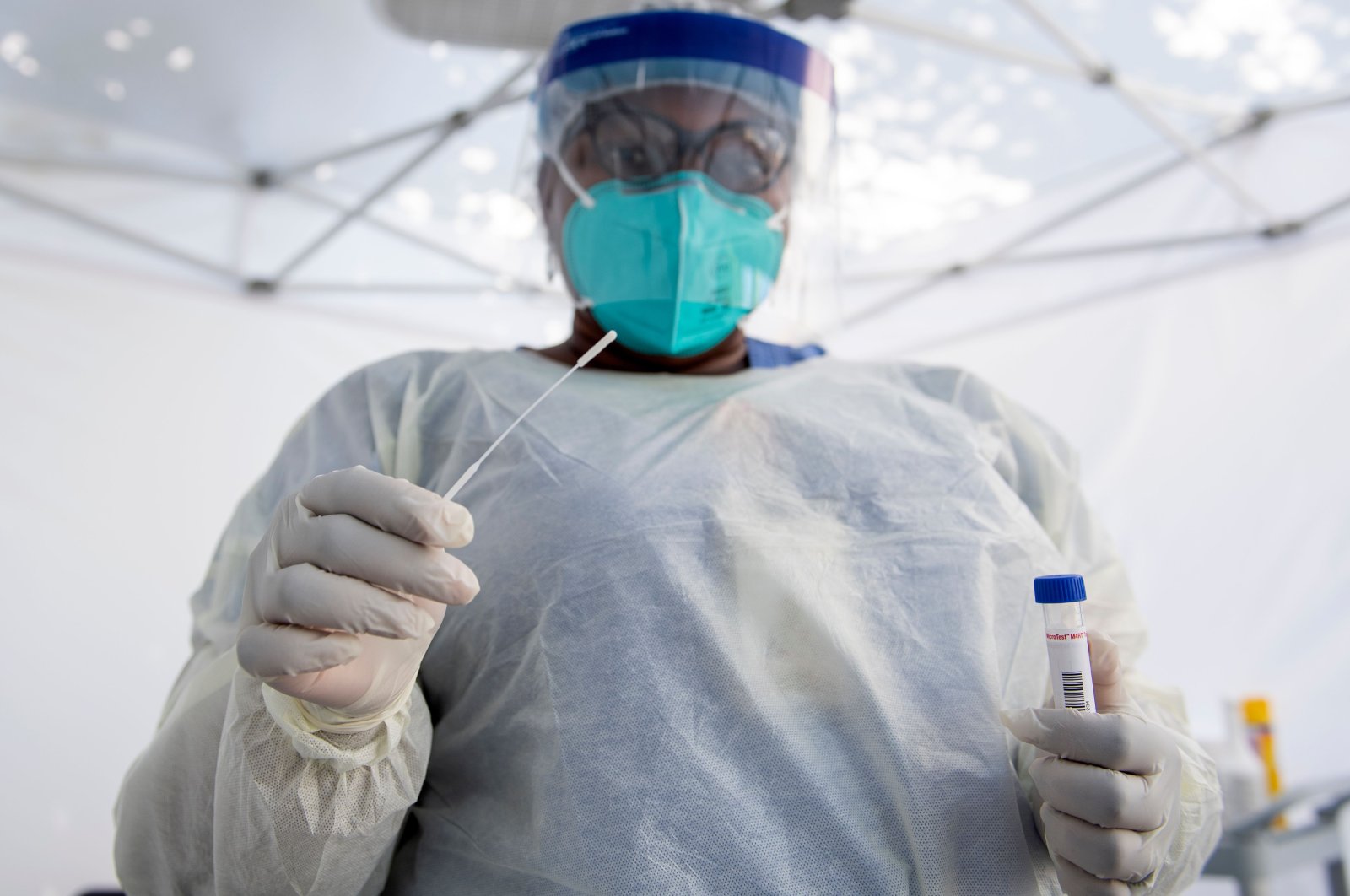 Britain will roll out millions of "rapid tests" for the novel coronavirus and other viruses common in winter, that will show results within 90 minutes, Health Minister Matt Hancock said in a statement released early Monday.

Starting next week, hospitals, nursing homes and laboratories will have access to some 6.25 million swab tests, analyzing DNA from nasal or saliva swabs, the ministry said.

This would be a significant increase on current testing capacity and would aim to limit community spread of the virus before the cold months, when people are more vulnerable to viruses.

The tests do not require trained medical personnel, meaning they can be performed in non-clinical environments.

"The fact these tests can detect flu, as well as COVID-19, will be hugely beneficial as we head into winter, so patients can follow the right advice to protect themselves and others," Hancock said.

With more than 300,000 cases of infection recorded, Britain has been hit hardest in Europe by the pandemic in terms of numbers. More than 46,000 people have died from COVID-19, according to official figures.

A major incident was declared in the city of Manchester on Sunday, days after contact restrictions were tightened up in parts of northern England in a bid to stem increasing rates of coronavirus transmission.

A spokesperson from Greater Manchester Combined Authority (GMCA) said that the move is intended to enable public agencies to access additional resources "as quickly and efficiently as possible" and that it doesn't change new guidelines announced by the British government earlier in the week.

"It is absolutely appropriate for us to maximize our resources in the drive to reverse the spike in infection which we have witnessed in the last seven to 10 days," the GMCA statement said.

The authority called for residents of the Greater Manchester area not to visit people's homes or gardens unless part of their support bubble and to avoid gatherings of more than six people outdoors.

"The more we stick to the new guidelines and drive the (reproduction number) down, the quicker they will be removed," the GMCA said.

On Friday, contact restrictions were tightened up in Greater Manchester, parts of West Yorkshire and East Lancashire as well as the city of Leicester.

Hancock said that households meeting and failing to abide by social distancing rules were the cause of increasing rates of transmission.