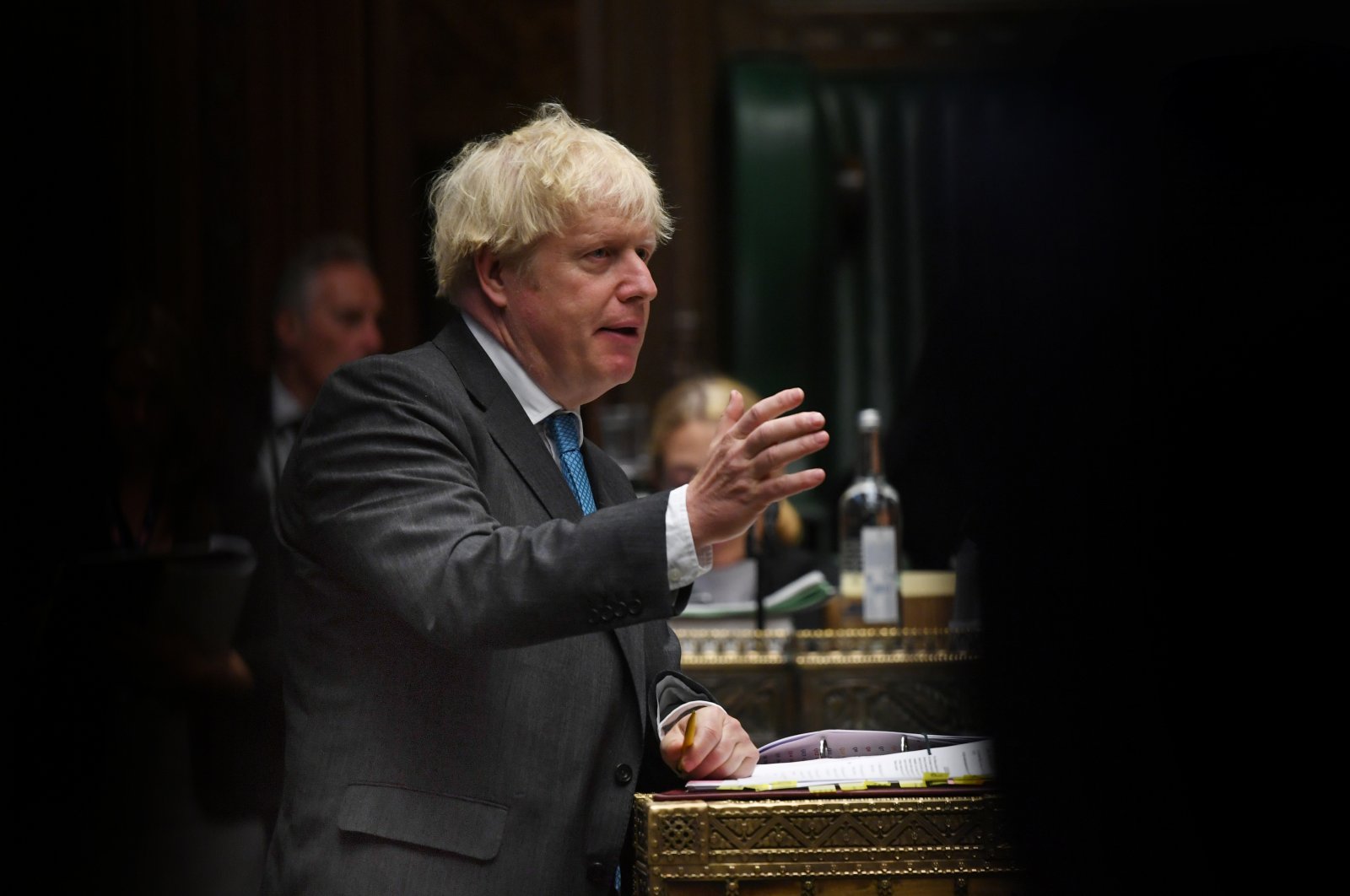 Britain will use its presidency of the G7 next year to heal divisions caused by the global coronavirus pandemic, Prime Minister Boris Johnson said on Wednesday.

"One of the things the U.K. is going to do with the G7 (presidency) is to try to bring the world back together after Covid," he told a parliamentary committee.

"It's been depressing the fights in the airports over PPE (personal protective equipment), the borders that have sprung up, the sequestering of stocks of drugs."

"We have seen a return to nationalist priorities in a way that's been very depressing for those who believe in globalization and internationalism."

Britain takes over the rotating presidency of the group of major industrialized nations next year, just as it embarks on a new path after leaving the European Union.

Johnson has been keen to promote "Global Britain," even as he is criticized at home for his approach to trying to secure a tricky post-Brexit trade deal with the European Union.

He pointed to a conference Britain hosted in June which saw $8.8 billion pledged for global vaccines alliance Gavi to help immunization programs disrupted by the pandemic.

Johnson, who called the current state of international relations "totally fissiparous," also praised the World Health Organization for its work during the outbreak.

That stands against criticisms from U.S. President Donald Trump, who cut ties with the U.N. agency after accusing it of failing to act early enough when the threat first emerged.

In April, the United States was also accused of diverting a delivery of Chinese-made face masks bound for Germany at a Bangkok airport, a move described by German officials as "modern-day piracy" but denied by Washington.