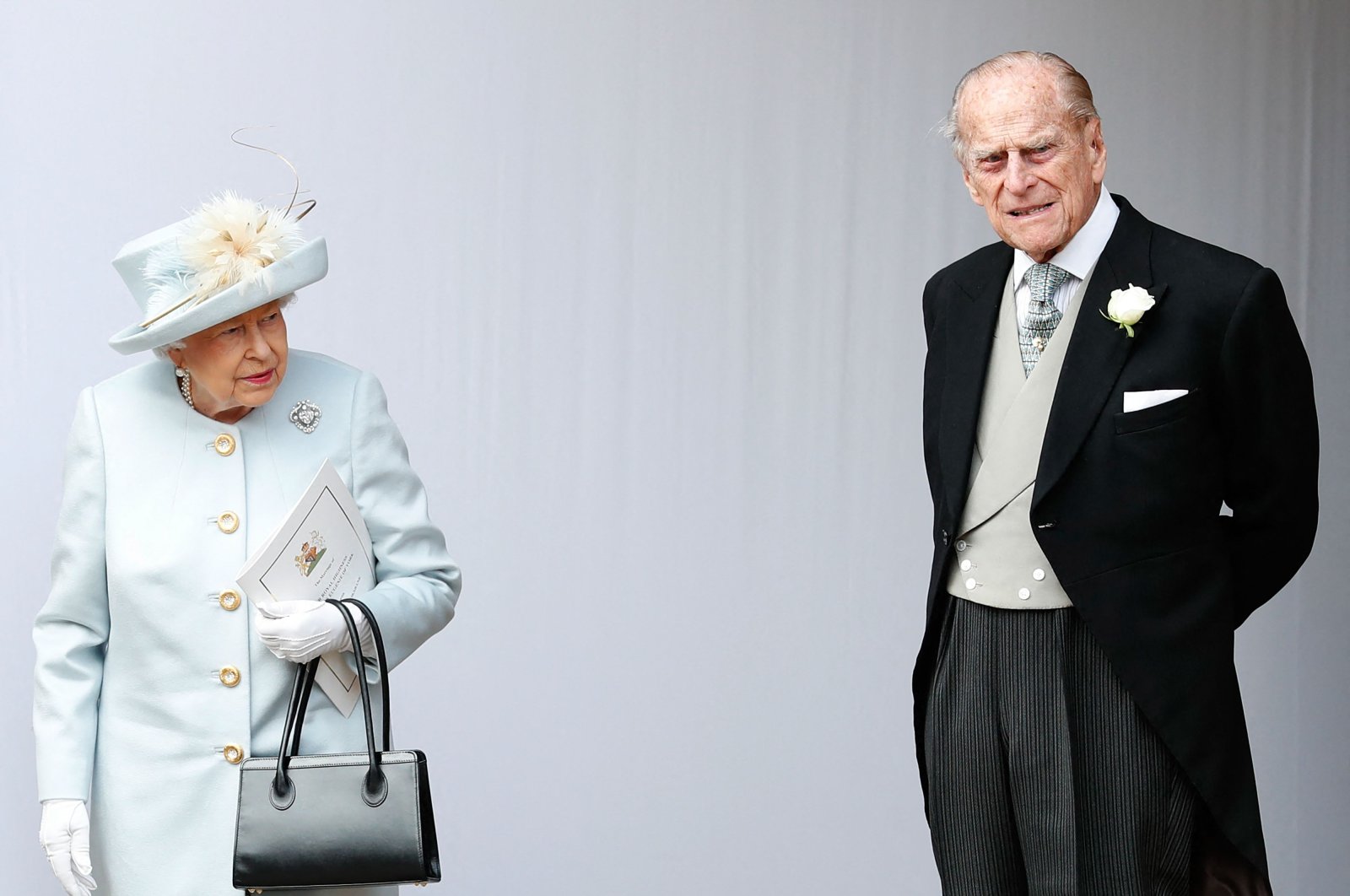 Prince Philip of the United Kingdom, Queen Elizabeth II's 99-year-old husband, has been moved to a new hospital to have heart tests and treatment after being admitted to a private London hospital nearly two weeks ago for an unspecified infection, the Buckingham Palace stated on Monday.

Royal officials said the Duke of Edinburgh, as he is formally known, was taken from King Edward VII's hospital to the state-run Saint Bartholomew's Hospital in the city of London.

Doctors there "will continue to treat him for an infection, as well as undertake testing and observation for a preexisting heart condition," they added.

"The duke remains comfortable and is responding to treatment but is expected to remain in hospital until at least the end of the week."

Philip was admitted to King Edward VII's hospital on Feb. 16 as a "precautionary measure" and on the advice of his doctor, after feeling unwell.

However, the palace was quick to point out that his admission was not related to COVID-19 and later said he was being treated for an undisclosed infection.

He and Queen Elizabeth, who is 94 years young, both had the first dose of a COVID-19 vaccination on Jan. 9 because of their age, which puts them in one of the most vulnerable categories.

However, a police van, and tinted windows in the ambulance, blocked sight of who was inside the vehicle, which left from a rear entrance.

Umbrellas were also held up to conceal the gap between the ambulance and the hospital doors.

Prince Philip turns 100 on June 10, and his already lengthy stay in the hospital has raised concerns because of his age, even though he was said to have been comfortable and responding to treatment.

His youngest son, Prince Edward, said last week his father was feeling "a lot better" and was looking forward to returning home.

He thanked members of the public for sending messages of support.

Two days earlier, William's father and Philip's eldest son, heir-to-throne Prince Charles, visited him in the hospital but made no comment afterward.

Philip was able to walk into the hospital unaided when he first was admitted and arrived using private transport, rather than an ambulance, a source said at the time.

The former naval officer was treated at the same hospital in August 2012 after a recurrence of a bladder infection that laid him low during the queen's diamond jubilee celebrations.

The previous year, he had a stent fitted after suffering a blocked coronary artery.

Saint Bartholomew's Hospital, where the duke has been admitted, located near Saint Paul's Cathedral, is internationally renowned and a center of excellence for cardiac and cancer care.

Barts Heart Centre at the hospital is Europe's largest specialized cardiovascular service, according to the hospital's website.