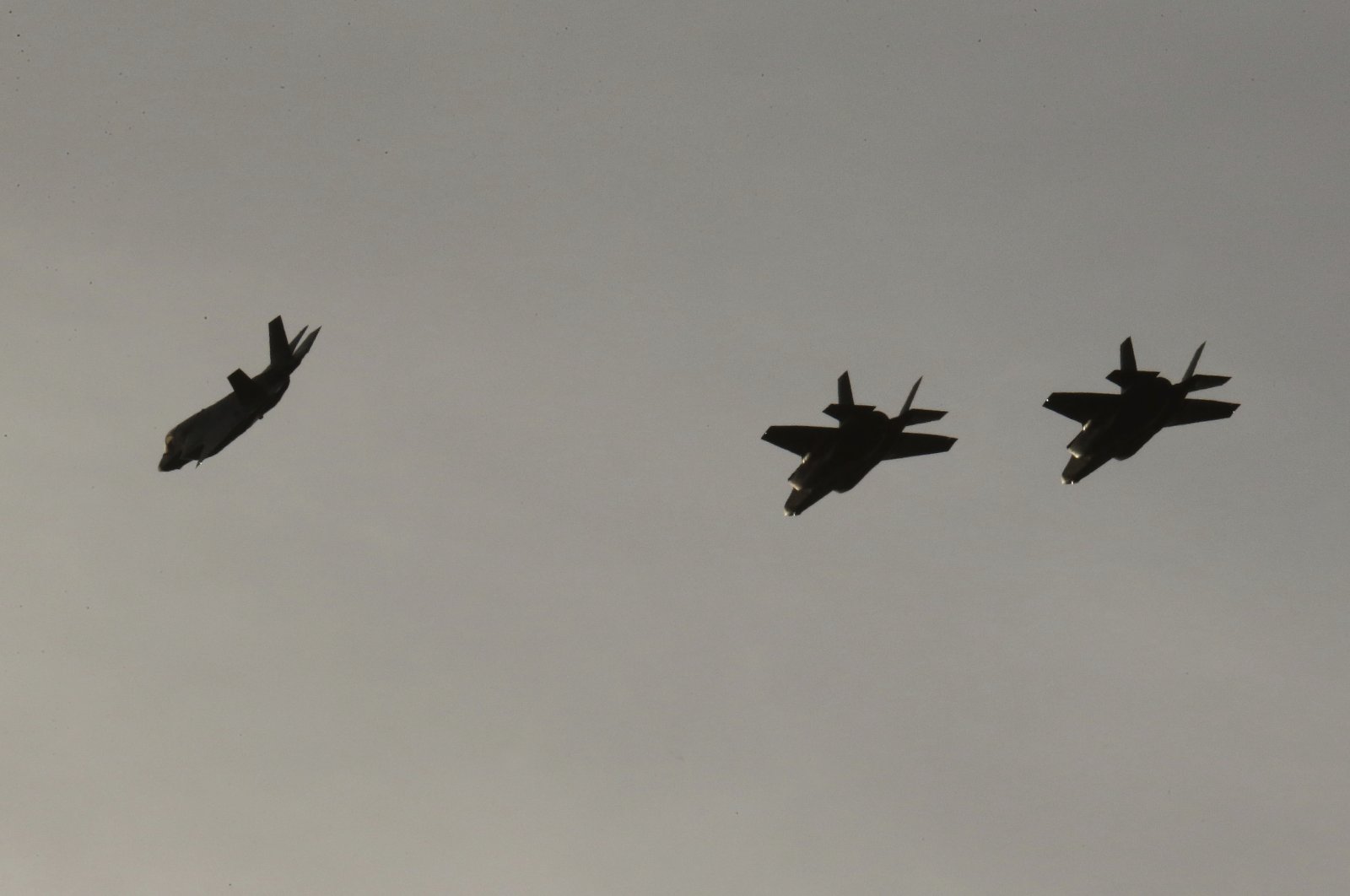 The F35s, estimated to be worth around 100 million pounds (134.7 million dollars) each, are on board the 3-billion-pound warship HMS Queen Elizabeth.

The incident happened at around 10 a.m. U.K. time on Wednesday.

A Ministry of Defence spokesperson confirmed: "A British F35 pilot from HMS Queen Elizabeth ejected during routine flying operations in the Mediterranean this morning.

"The pilot has been safely returned to the ship and an investigation has begun, so it would be inappropriate to comment further at this time."

Jets from the vessel previously participated in strikes against the remnants of the Daesh terrorists in Syria.