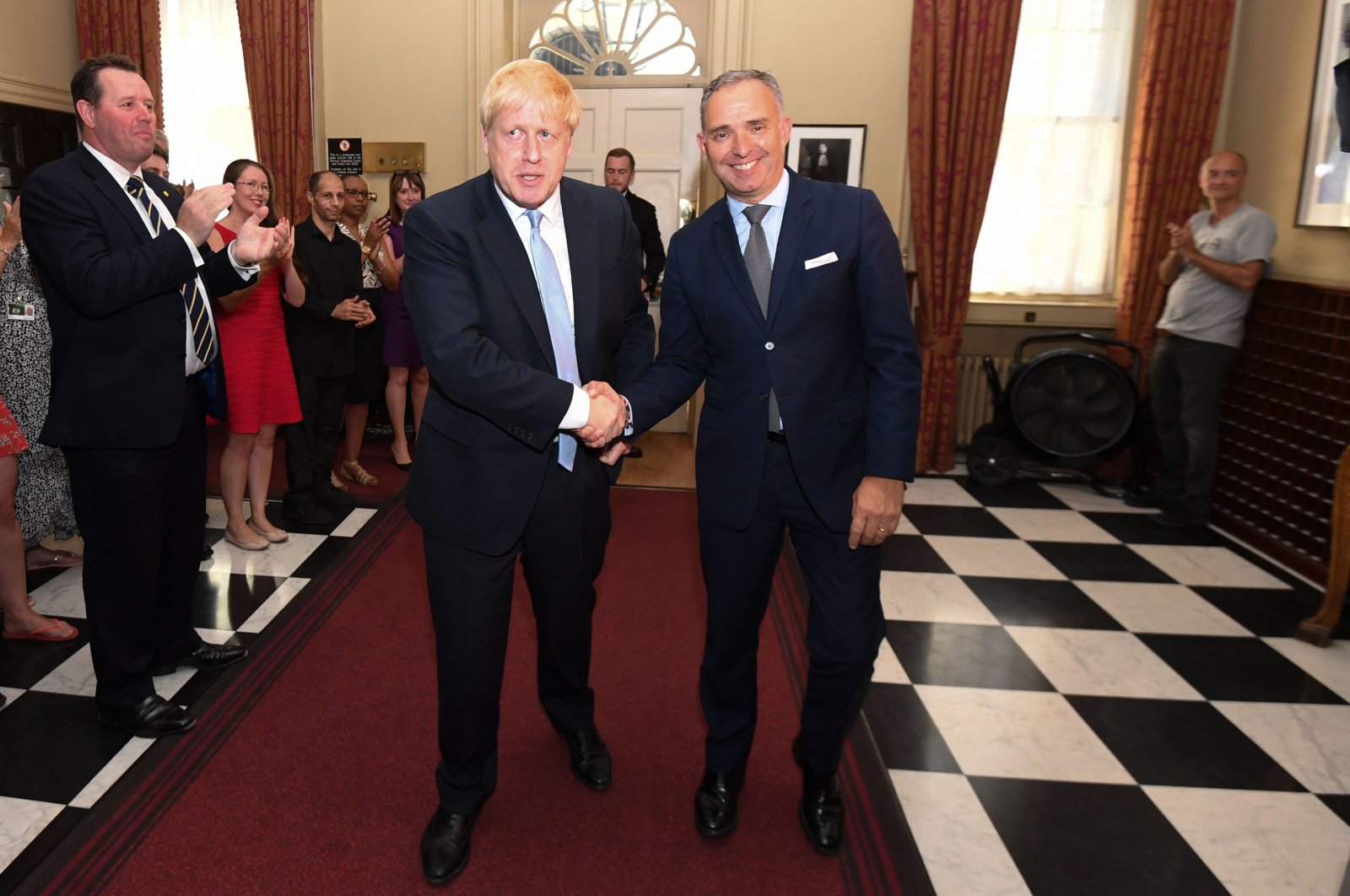 Britain's most senior civil servant stepped down Sunday after reports of clashes with Prime Minister Boris Johnson's top political adviser, part of what is expected to be a wider shake-up of officials at the heart of power.

Johnson's senior political adviser, Dominic Cummings, has long been critical of the civil service, saying the government is not nimble enough to deliver change. Some newspapers reported he warned aides last week that a "hard rain is going to fall."

Mark Sedwill, a career diplomat, was appointed Cabinet secretary and national security adviser by Johnson's predecessor Theresa May. In a letter to Johnson released Sunday, he wrote that having stayed on for "the acute phase of the Covid-19 crisis," he was now leaving as "the government's focus is now shifting to domestic and global recovery and renewal."

Johnson's office released a letter in which he thanked Sedwill for his "outstanding service" and asked him to lead a new Group of 7 panel on global economic security as Britain assumes the presidency of the rich nations' group.

David Frost, Britain's chief negotiator with the EU, will replace Sedwill as the national security adviser, and there will be a competition to appoint a new Cabinet secretary and head of the civil service.

Johnson's team has been criticized over its response to the coronavirus crisis, blamed by opposition parties and some scientists for being too slow to tackle the pandemic. Britain now has one of the world's highest death tolls from the crisis.

Sedwill also bore the brunt of criticism from Brexit supporters during Britain's earlier negotiations with the EU, with some Conservatives accusing him of not doing enough to prepare for a so-called no-deal departure.

Earlier on Sunday, interior minister Priti Patel hinted that there could be changes.

"This is the people's government, delivering on the people's priorities, and effectively any reforming government will be based around the type of delivery that our prime minister wants to drive for our great country and obviously have the right kind of support around him to deliver that," she told Sky News.