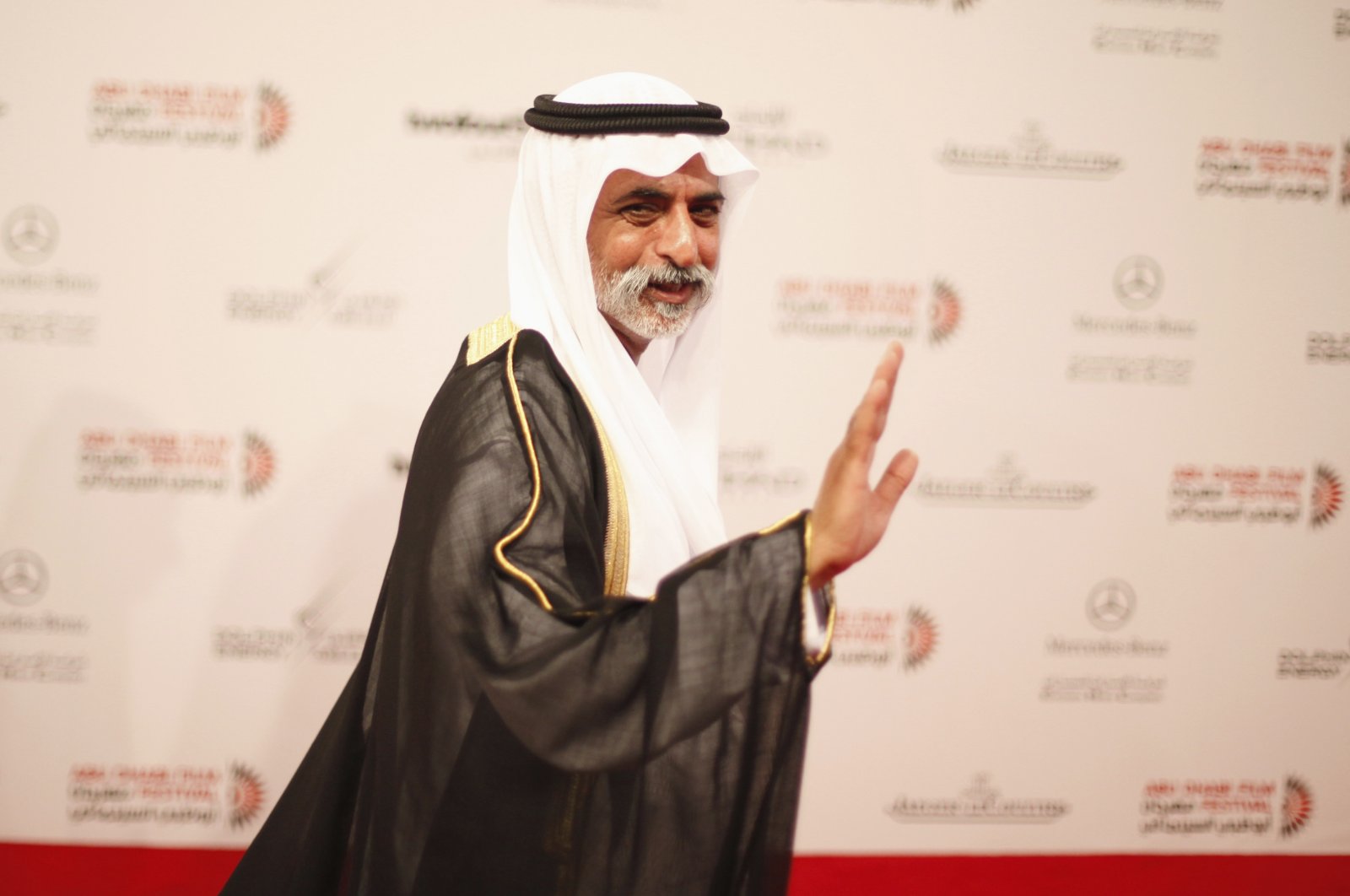 According to an article in the Sunday Times, 32-year-old Caitlin McNamara claimed that 69-year-old al-Nahyan harassed her in a private villa, where McNamara thought she had been called to discuss opening procedures of a literature festival in UAE’s capital Abu Dabi.

The British woman said she felt uncomfortable after al-Nahyan’s call and shared her location on her mobile phone to enable others to trace her whereabouts.

Once she arrived at the villa, they had a professional conversation and drank wine, McNamara said, which surprised her due to the prohibition of alcohol in the country. A while later, al-Nahyan's demeanor changed, and he proceeded to sexually assault her several times.

McNamara said that al-Nahyan tried to contact her several times in the following days. He also texted McNamara, with one screenshot from al-Nahyan reading “don’t stress yourself looking forward to see you soon miss you take care LoL.”

The British woman returned to London in March but lost her job. After the COVID-19 lockdown was lifted, McNamara went to the police where she gave a three-hour interview in east London and filed a criminal complaint against the minister.

Al-Nahyan denied any wrongdoing, saying he was surprised and saddened by McNamara’s claims.