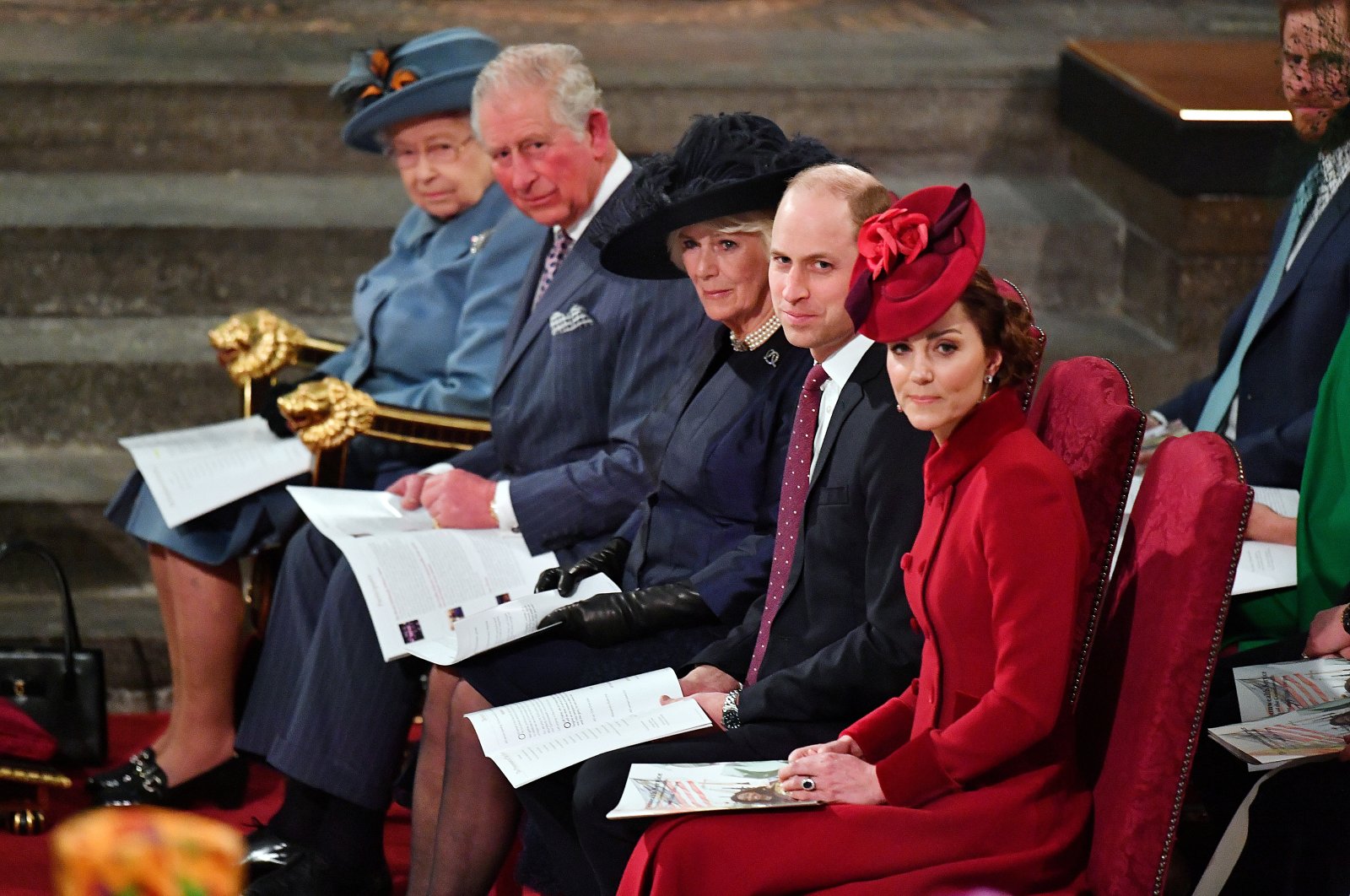 Meghan Markle and Prince Harry's explosive interview has divided public opinion in Britain, a poll showed Tuesday, with those under 25 most likely to feel they were unfairly treated.

In the Oprah Winfrey interview, first aired in the United States on Sunday, the couple accused royal family members of asking how dark their baby's skin would be.

Meghan, a mixed-race former television actress, said she had felt suicidal and was refused help by palace aides.

A poll by YouGov taken after the interview aired in Britain on Monday evening indicated that almost a third (32%) felt Meghan and Harry were unfairly treated by the royal family, while the same percentage thought their treatment was fair. But there was a clear split along age lines.

The younger generation took the side of Meghan and Harry, who are both in their 30s and married in 2018, while the older generation was more likely to back the royal family led by the 94-year-old Queen Elizabeth II.

Another question on whether people's general sympathies lay with Meghan and Harry or with the other royals, found that overall more British people – 36 percent – favored the queen and the royal family, while 22% chose Harry and Meghan.

The polling agency spoke to 4,656 British adults after the show aired on ITV commercial television, with an audience of more than 11 million.