Bulgaria arrests 6 under suspicion of spying for Russia 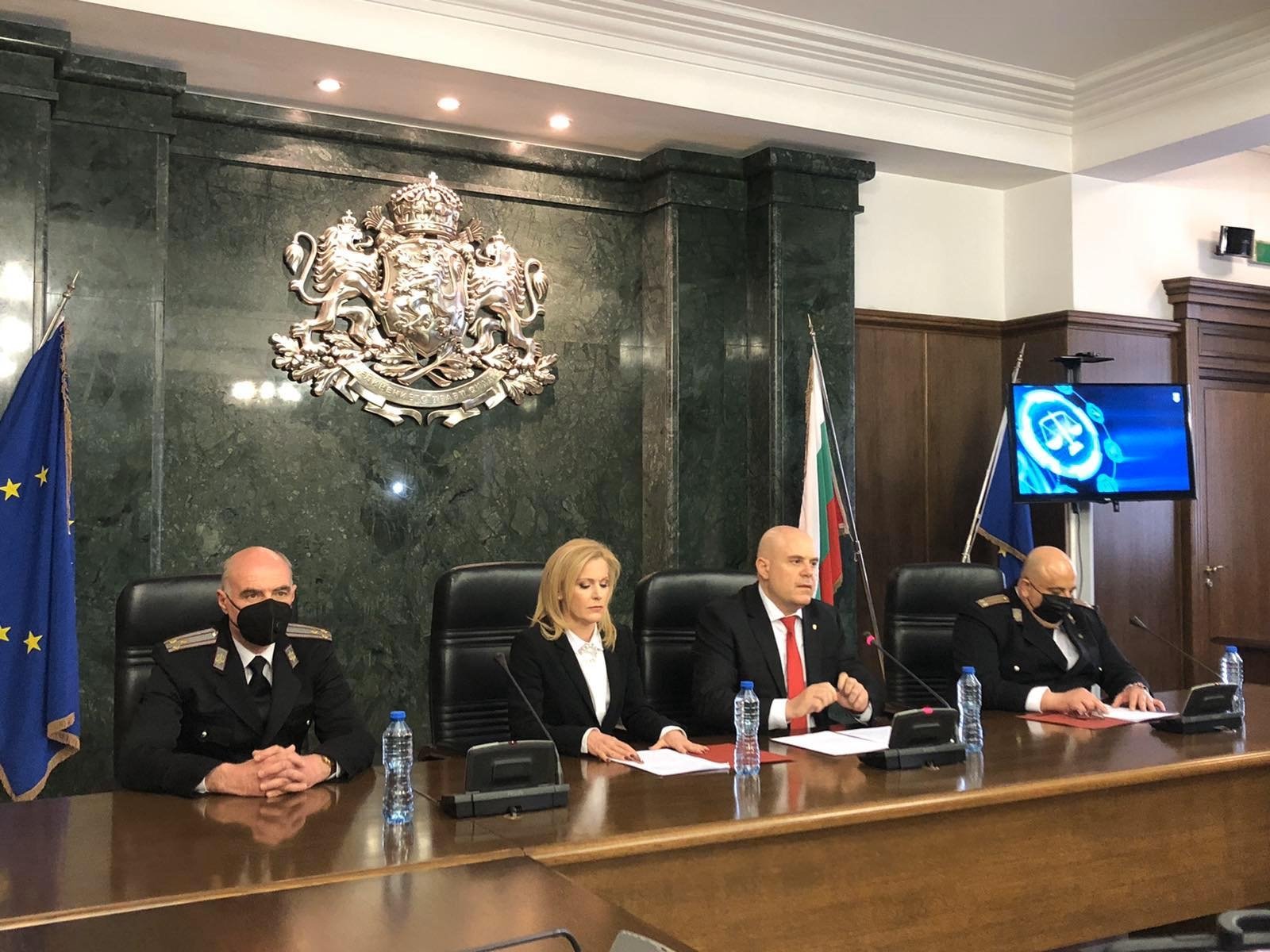 Bulgarian prosecutors on Friday said six people had been arrested on suspicion of spying for Russia, including several defense ministry officials in the EU and NATO member state.

The officials are accused of passing classified information to the head of the alleged spy ring, an ex-intelligence officer.

His wife, who has joint Russian-Bulgarian nationality, "played the role of intermediary between (the ex-officer) and the embassy of the Russian Federation," prosecution spokeswoman Siyka Mileva told a news conference.

She said the wife allegedly passed on confidential information about Bulgaria and its EU and NATO partners to "an employee of the Russian embassy", who in turn gave her money to pay the network.

It was "the first time in our recent history" that such a spy ring had been uncovered, Mileva added.

Investigators say recordings of conversations between members of the group bear out the allegations.

Russia on Friday warned against any "speculation" before the investigation has been completed and condemned attempts to "demonize" Moscow and sour bilateral ties.

"We expect that speculation about Russia's alleged involvement in intelligence work against Bulgaria's interests will be halted until there is a court ruling," the Russian embassy in Sofia said in a statement.

"We proceed from the fact that legal proceedings will be depoliticised, unbiased and objective," the Russian diplomatic mission added.

An earlier statement from Bulgarian authorities had said two members of the military had been involved, but prosecutors clarified that this in fact referred to three officials at the ministry of defence, adding they had incriminating video tapes of them.

Among those arrested Friday was also a former military attache, currently in charge of classified information at Bulgaria's parliament.

It is believed the leader of the ring and the other members met at public places including tennis matches.

Five of the six arrested are still being held in custody while one has been released after having cooperated with the inquiry.

Bulgaria's foreign ministry welcomed the uncovering of the ring, adding that it was "not the first time we have seen activities from foreign embassies which aren't compatible with the Vienna convention". It called such cases "unacceptable".

Russo-Bulgarian relations have been hit by several spy scandals in recent years.

Between October 2019 and the end of 2020, five Russian diplomats and a technical assistant at the Russian embassy were expelled from Bulgaria.

Investigators said they had cooperated with Bulgarians to access sensitive information.

The rows have soured relations between the two former allies, which had maintained their close cultural, historical and economic ties even after the fall of the communist regime in 1989.

The latest discovery comes with relations between the EU and Russia strained by the poisoning and imprisonment of opposition politician Alexei Navalny and the EU's decision to sanction high-ranking Russian officials over the affair.