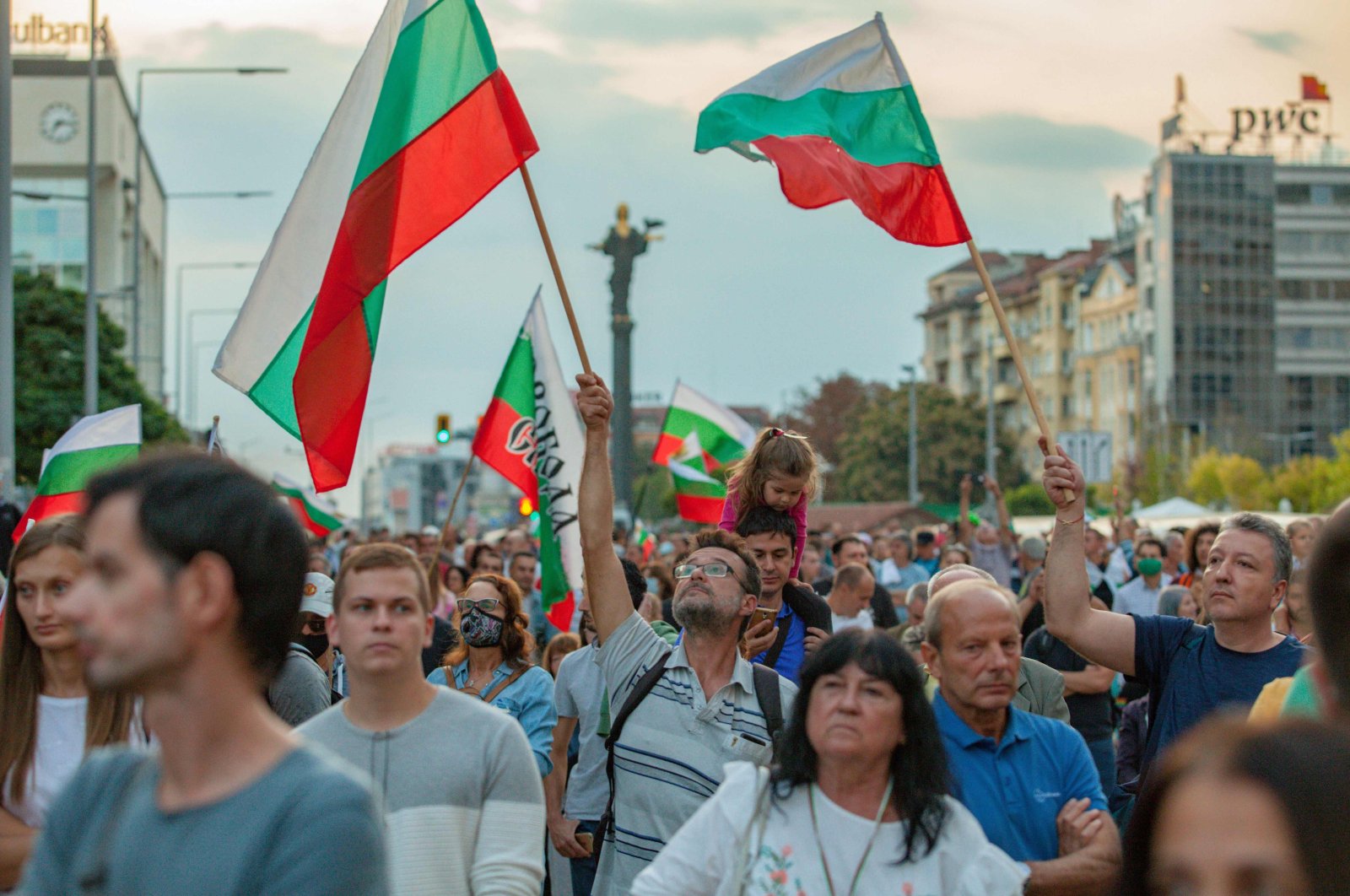 The pair were given 72 hours to leave the European Union country, a former Russian ally during Soviet times, after the Bulgarian public prosecutor alleged they had been seeking out classified information on military modernization plans since 2016.

The spying rap is likely to worsen traditionally warm but now fraying relations between the two countries after last year saw the ejection of three other Russian diplomats over allegations of obtaining classified information.

Sofia's state prosecutor said the two latest diplomats – whose status was not revealed – had solicited information constituting state secrets to pass on to Russian military intelligence.

Sofia's relations with Moscow had soured even ahead of the spying spats after three Russian nationals were charged in absentia over the attempted poisoning in 2015 of a Bulgarian arms manufacturer, Emilian Gebrev, his son and another associate.

A former Warsaw Pact ally of Moscow, Bulgaria's military retains military hardware dating from that era and is now modernizing to conform with NATO guidelines after joining the western alliance in 2004.