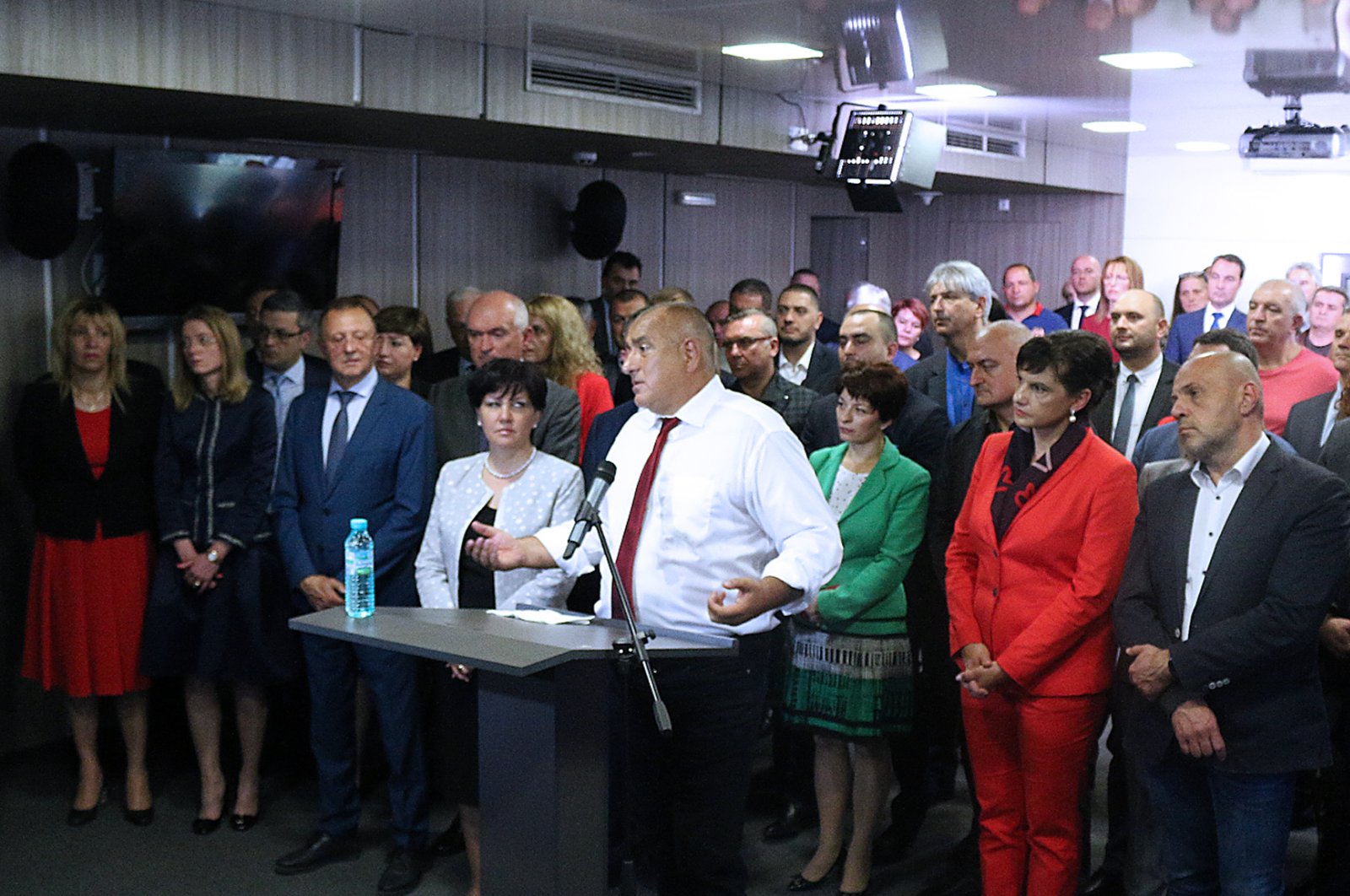 Tensions have flared in the highest echelons of Bulgarian politics after Prime Minister Boyko Borisov accused President Rumen Radev of using drone surveillance on him.

Borisov’s statement came after some of the photographs and voice recordings of his personal life were released to media outlets. Borisov held a news conference on the incident and stated that Radev crossed every line with his alleged drone surveillance.

Borisov added that the drones were pulled back after he threatened to shoot them down.

Radev, on the other hand, admitted that he owns a drone but denied Borisov’s surveillance accusations.

There has long been a rift between Bulgaria’s pro-European Union Prime Minister Borisov and President Radev, who was elected on the Bulgarian Communist Party ticket.