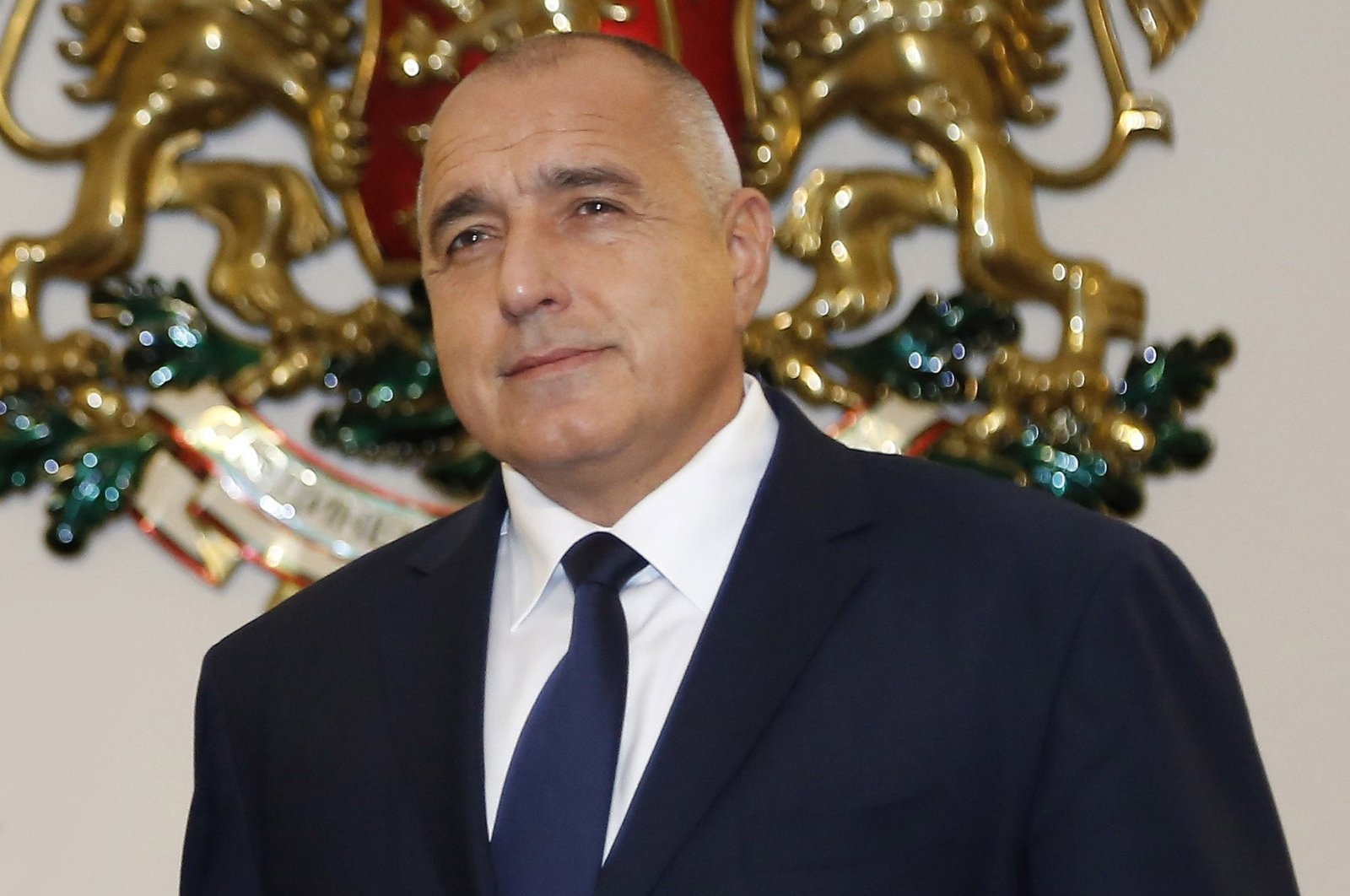 "After two PCR tests, I am positive for COVID-19," he said on his Facebook page, adding that he had mild symptoms and would self-isolate at home.

Borisov and three ministers from his government have stayed in isolation since Friday after a deputy minister who they had been in contact with tested positive for coronavirus.

Earlier on Friday, Borissov said he was self-isolating after he was informed that Deputy Construction Minister Nikolay Nankov had tested positive.

Bulgaria, like many other European Union countries, is seeing a steep rise in new infections over the past three weeks. There were 1,589 new infections reported on Saturday in the country of 7 million people, bringing the total to 36,519. New cases in Sofia alone were 584, data from the coronavirus information platform showed.

The country's capital Sofia, home to some 2 million people, will close nightclubs and discos on Sunday for two weeks as it grapples to contain a surge in coronavirus infections straining its health system, Mayor Yordanka Fandakova said on Saturday. Speaking on national BTV television, Fandakova also urged Sofia universities to switch to online education and appealed to businesses to have as many employees as possible work from home.