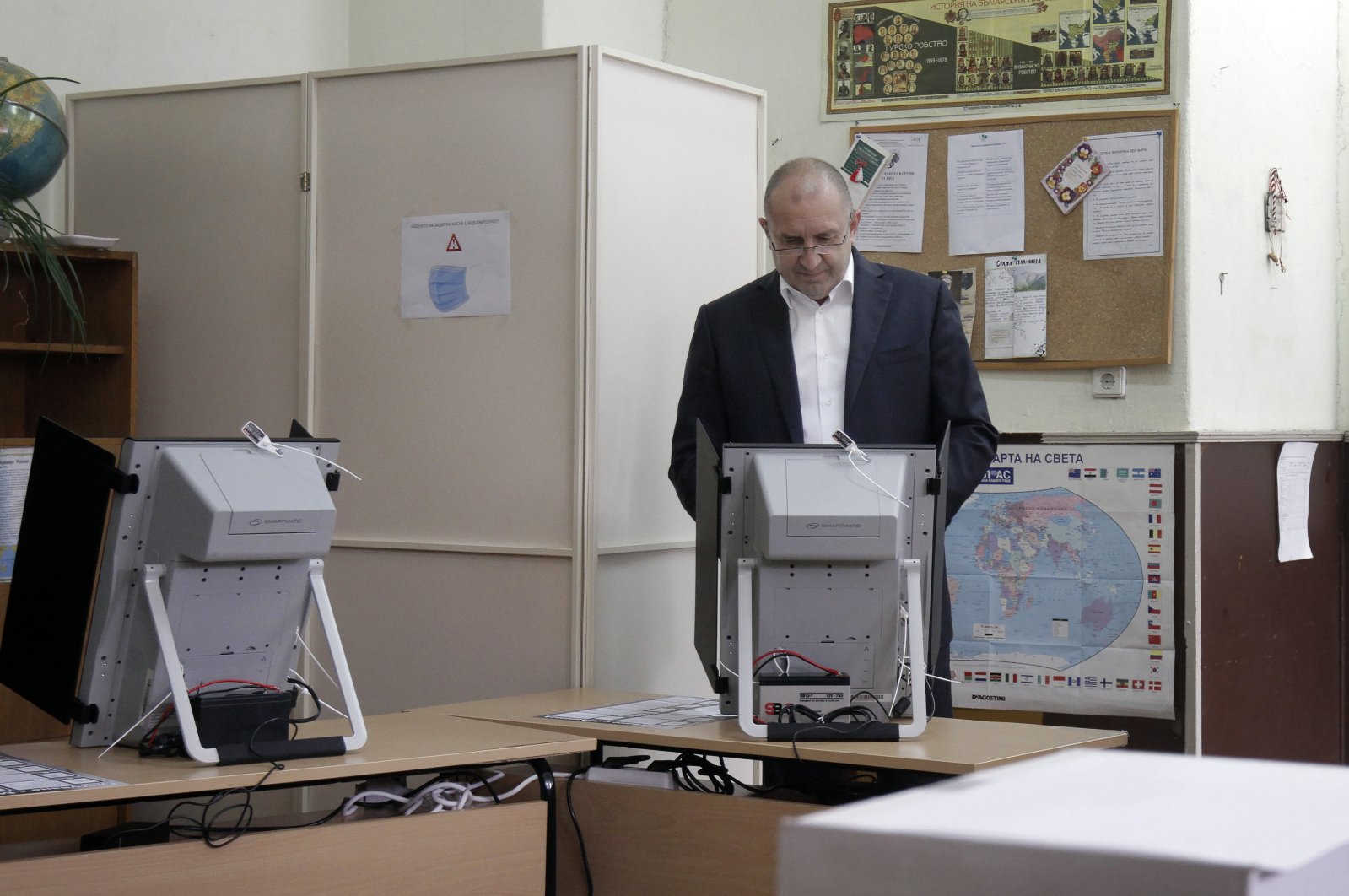 Bulgarian President Rumen Radev is expected to win the presidential runoff elections, according to exit polls by Alpha Research and Gallup International.

Radev, supported by several anti-graft parties and the Socialists, won 64-66% of the vote, compared with 32-33% for Anastas Gerdzhikov, backed by the center-right GERB party of former premier Boyko Borissov, according to the exit polls.

Radev won 49% of the vote in last weekend's first round, faced off against academic Anastas Gerdjikov after neither could secure an outright majority.