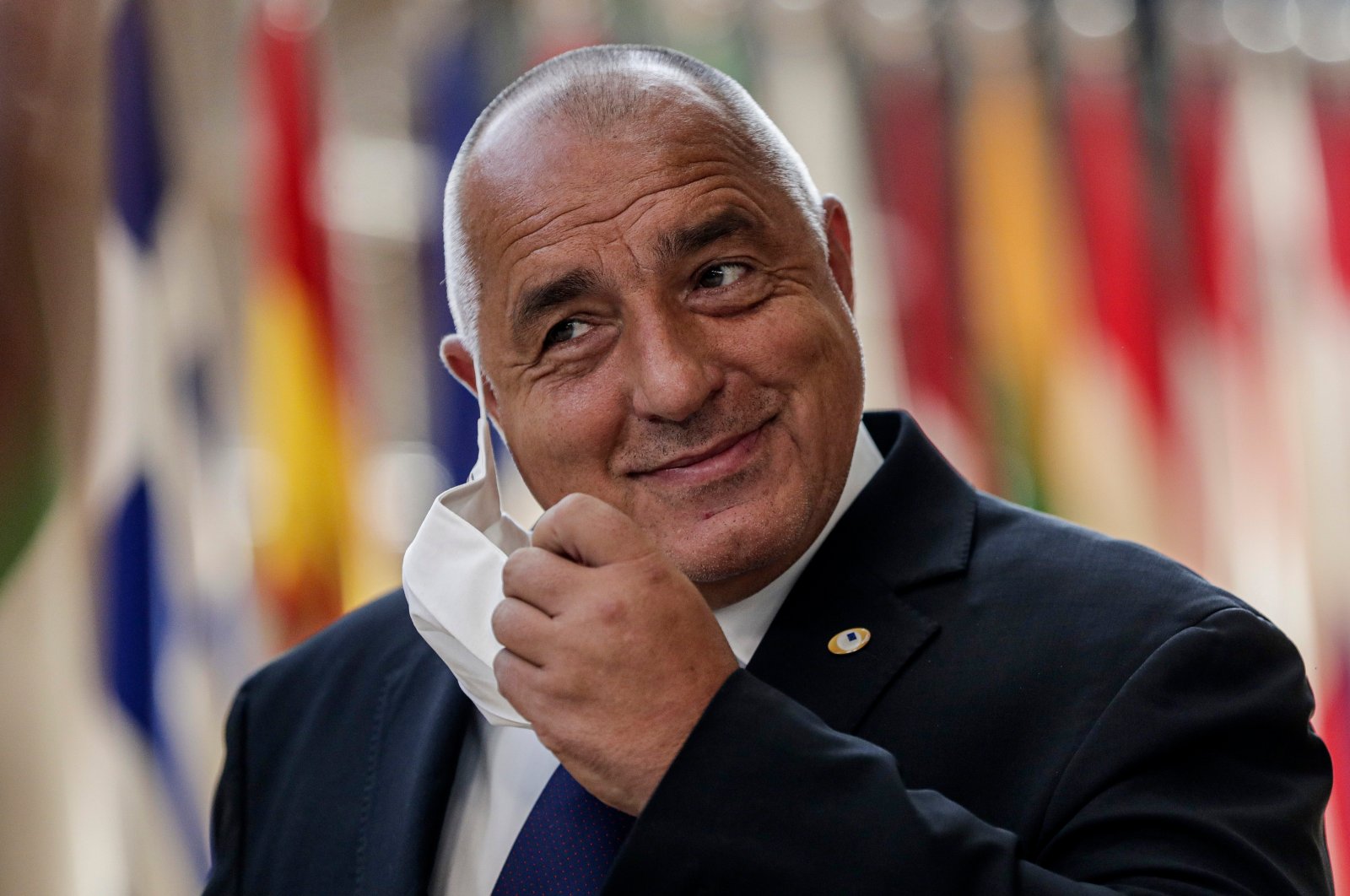 The great survivor of Bulgarian politics, veteran Prime Minister Boyko Borisov, is facing one of the toughest crises of his premiership as anti-corruption protesters vow to keep up a nightly series of demonstrations.

Dealing with the protests is yet another high-wire act for Borisov after more than a decade spent placating different forces at the top of Bulgarian politics.

On Tuesday the action will shift to parliament where the opposition is putting forward a no-confidence motion against him.

While Borisov's conservative GERB party and its allies are expected to muster the votes to safeguard him, protests against perceived favoritism toward the country's powerful oligarchs have exposed deep anger and thirst for change, particularly among young Bulgarians.

A former firefighter and bodyguard with a black belt in karate and a carefully cultivated "man of the people" persona, 61-year-old Borisov has sat out crises before.

First elected in 2009, his first term ended early after a previous wave of street protests but despite brief spells in opposition, he has continued to dominate Bulgarian politics.

"Borisov has an enormous talent for maintaining political balance," according to Parvan Simeonov, Bulgaria director at Gallup International.

"And his plain-speaking is appreciated by many Bulgarians," he adds.

Borisov has even gone so far as to declare to the electorate: "I'm simple, you're simple, that's why we get along so well."

However, recently there are signs the pressure of the job may be weighing on him.

In one of the recent videos he is fond of recording in his SUV, he hit out angrily at images of him leaked online purporting to show bundles of 500 euro notes crammed into his bedside table.

On the contrary, the sparsely furnished room proved "I live like an ascetic... alone like a dog," Borisov lamented.

The divorced Borisov's home on the outskirts of Sofia is indeed a contrast to the lavish villas of Bulgaria's elite.

The son of a police officer and a primary school teacher, Borisov worked as a firefighter before setting up his own security company shortly after the fall of communism in 1989.

He became the bodyguard of ex-communist dictator Todor Zhivkov after his ousting in 1989 and then of former king Simeon Saxe Coburg, who returned to Bulgaria after 50 years in exile in 1996.

After Saxe Coburg won a landslide election in 2001 Borisov began a decade of rising through the ranks of public life, first as chief of staff in the interior ministry, then as mayor of Sofia and finally as premier.

While his initial style as prime minister was viewed as combative, analysts say his later terms have been marked by attempts at conciliation.

His latest coalition with a trio of nationalist parties since 2017 has forced him to maneuver between his own pro-European stance and the more independent-minded positions of his partners.

Borisov has had to try to swerve controversy and maintain good relations with both Brussels and traditional ally Russia, not to mention the U.S.

Domestically, Borisov made big infrastructure projects built with the help of European Union aid funds the highlight of his third term in office.

Over the past year, Bulgarians have been sharing this passion through daily live social media broadcasts from Borisov's SUV as he drives to various construction sites, chatting to ministers or foreign visitors in the back seat.

But his search to appease different factions has meant a failure to push through reforms in key sectors such as the judiciary, health and education, as well as bowing to pressure to end Bulgaria's coronavirus lockdown earlier than some other EU states.

As infection rates spiked in early July, allegations of favoritism towards oligarchs came to light which fueled popular anger and prompted the current crisis.

Previously Borisov had shown agility in reacting to scandal, for example parting ways with his right-hand man and GERB deputy chairman Tsvetan Tsvetanov after he was embroiled in a corruption scandal.

But Borisov seemed to be caught off guard by the current crisis.

Previously he has said he was minded to stand down when his third term ends next year but there is no obvious successor in sight.

If he did want a fourth term, after all, the latest opinion polls, albeit conducted before the latest crisis, show GERB with an imposing lead over the main opposition Socialists.

Borisov plays for an amateur football team in his Sofia neighborhood and has previously said: "I am a sports person, I know how to win and lose" – a philosophy that could come in handy if he decides the final whistle hasn't blown on his time at the top.