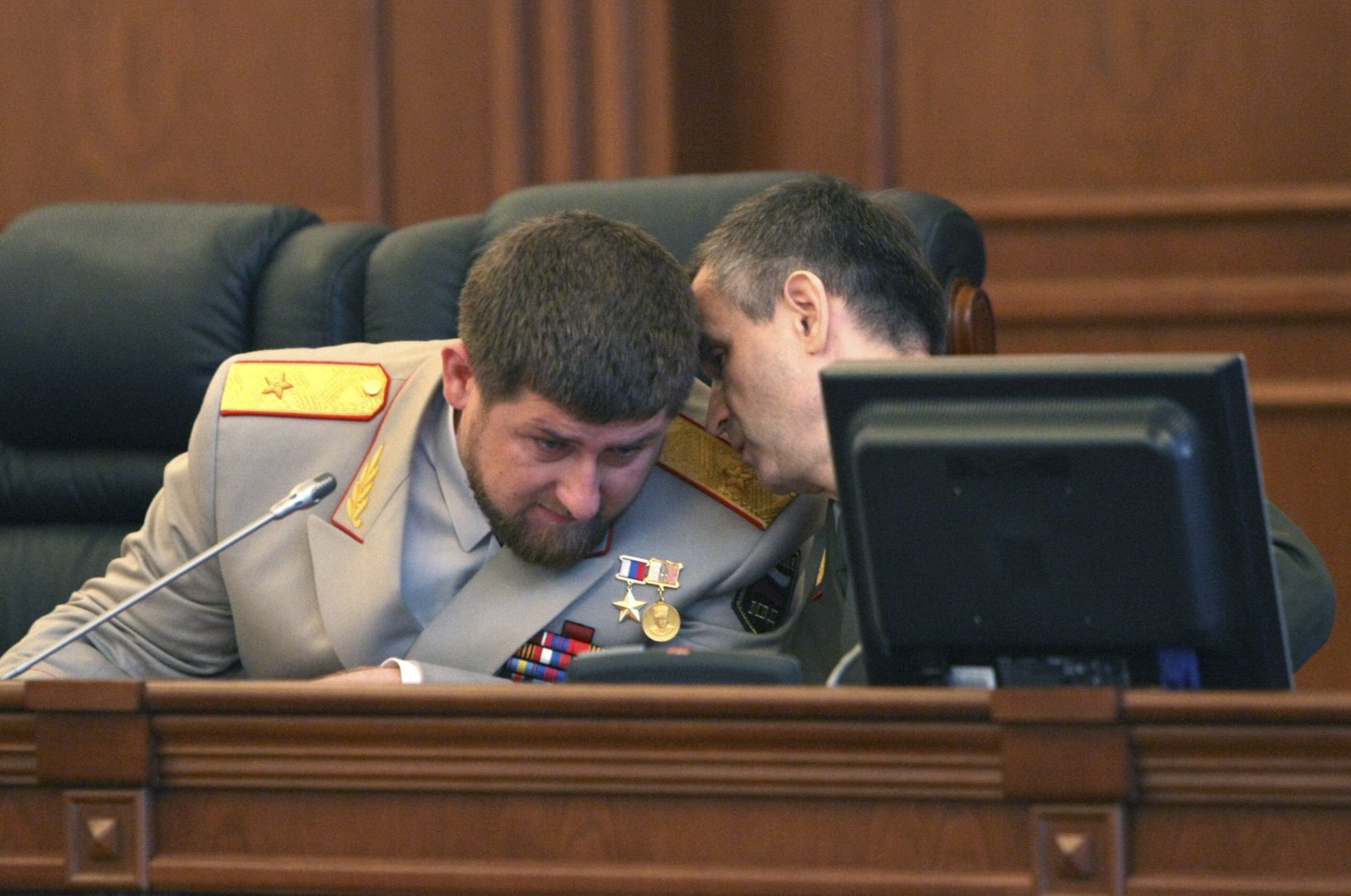 Chechen leader Ramzan Kadyrov claimed Thursday that foreign security services carried out the killing in Austria last week of a Chechen blogger who was an outspoken critic of the strongman.

Austrian police have arrested two Russians from Chechnya over the fatal shooting of a Chechen dissident on Saturday in the northern city of Linz.

Russian media named the victim as Mamikhan Umarov, who was using the name Martin Beck in Austria and had a YouTube blog critical of Kadyrov's regime.

In a post on the Telegram messaging service, Kadyrov claimed that foreign secret services were behind the killing in Austria as well as other recent murders abroad of Chechens who opposed his rule.

He alleged that foreign powers did this in order to pin the blame on the Chechen leadership.

In a post illustrated with a picture of himself laughing, Kadyrov said he had heard rumors of his involvement in the killing of "Anzor from Vienna," as Umarov called himself in his Chechen-language YouTube blog.

Kadyrov alleged the blogger was among those who "have become ... victims of security services working against Russia and in particular against me," without naming any particular countries.

He claimed these "corrupt mouthpieces receive money for their work ... and then they are killed as allegedly innocent victims" of the Chechen regime they criticized.

A loyal ally of President Vladimir Putin, Kadyrov has led Chechnya since 2007 and is widely seen as having carte blanche from Moscow to use heavy-handed tactics.

He is accused by rights activists of crushing freedom of speech and overseeing harsh reprisals against opponents.

The Russian independent newspaper Novaya Gazeta wrote that the murdered man was a "personal foe" of Kadyrov, and his blog was popular because of the "outspokenness of its author."

It said he also gave "detailed evidence" on contract killings of Kadyrov's opponents to the Ukrainian SBU security service and counter-intelligence agencies.

The Austria shooting has heightened concern over the security of Chechen dissidents living in exile after a series of recent murders and attempted killings.

In January, Chechen opposition leader Imran Aliev was found dead in a hotel room in the northern French city of Lille, stabbed 135 times.

Kadyrov on Thursday named Aliev among those he alleges were killed by foreign security services.