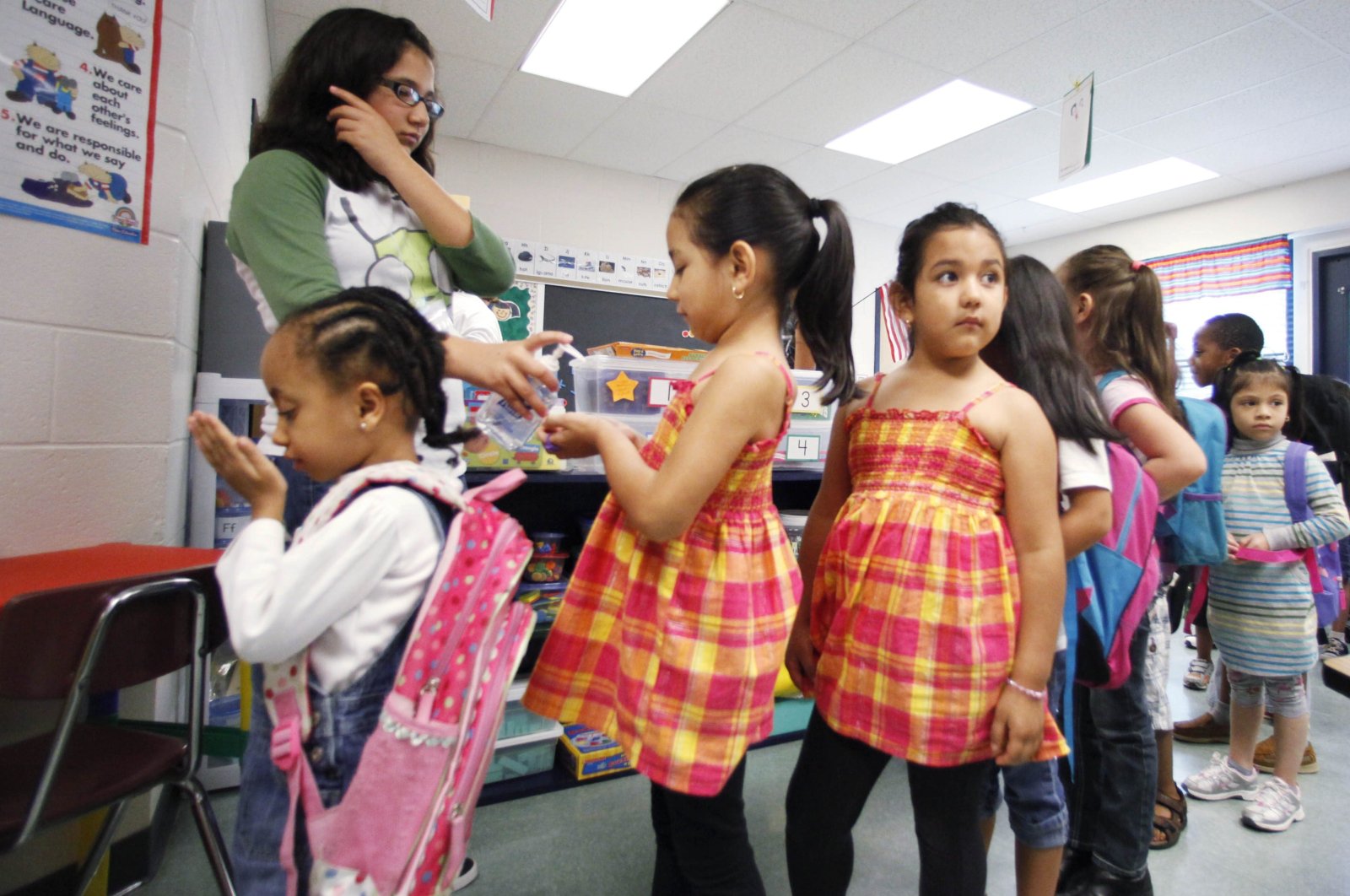 The number of Spanish children treated for poisoning after ingesting hand-sanitizing gels has rocketed as the product has become ubiquitous during the coronavirus pandemic.

The Spanish National Toxicological and Forensic Institute said on Wednesday the total reported intoxications from those gels so far this year, at 874, was almost 10 times the number reported in all of 2019.

Children, especially toddlers, accounted for almost two-thirds of the cases. Most of them had swallowed the gel, while a much smaller percentage got it in their eyes, or had been intoxicated after inhaling the product.

About 80% of the cases had symptoms that “reversed in a short time.”

The four or five cases of serious gel poisoning in the country involved only adults, according to a spokesperson for the Justice Ministry, which oversees the institute. No fatalities were reported, she said.

In Spain, sanitizing-gel dispensers are now available at all train stations, stores, schools and public bathrooms, where they are free of charge, as well as in private homes and cars.

With close to 900,000 registered COVID-19 cases and more than 33,000 deaths, Spain is the hardest-hit country in Western Europe, and authorities have imposed restrictive measures in several regions, including Madrid, to curb a surge in contagion.

Various health institutions around the world have warned the public of the need to be cautious when using and stocking hand-sanitizing gels as they always contain a toxic disinfecting agent, such as methyl alcohol.

In August, the U.S. Food and Drug Administration cautioned consumers against packing hand sanitizers in children’s food pouches and beverage bottles. The FDA also warned against the use of food-flavored hand sanitizers due to the risk of their ingestion by children.