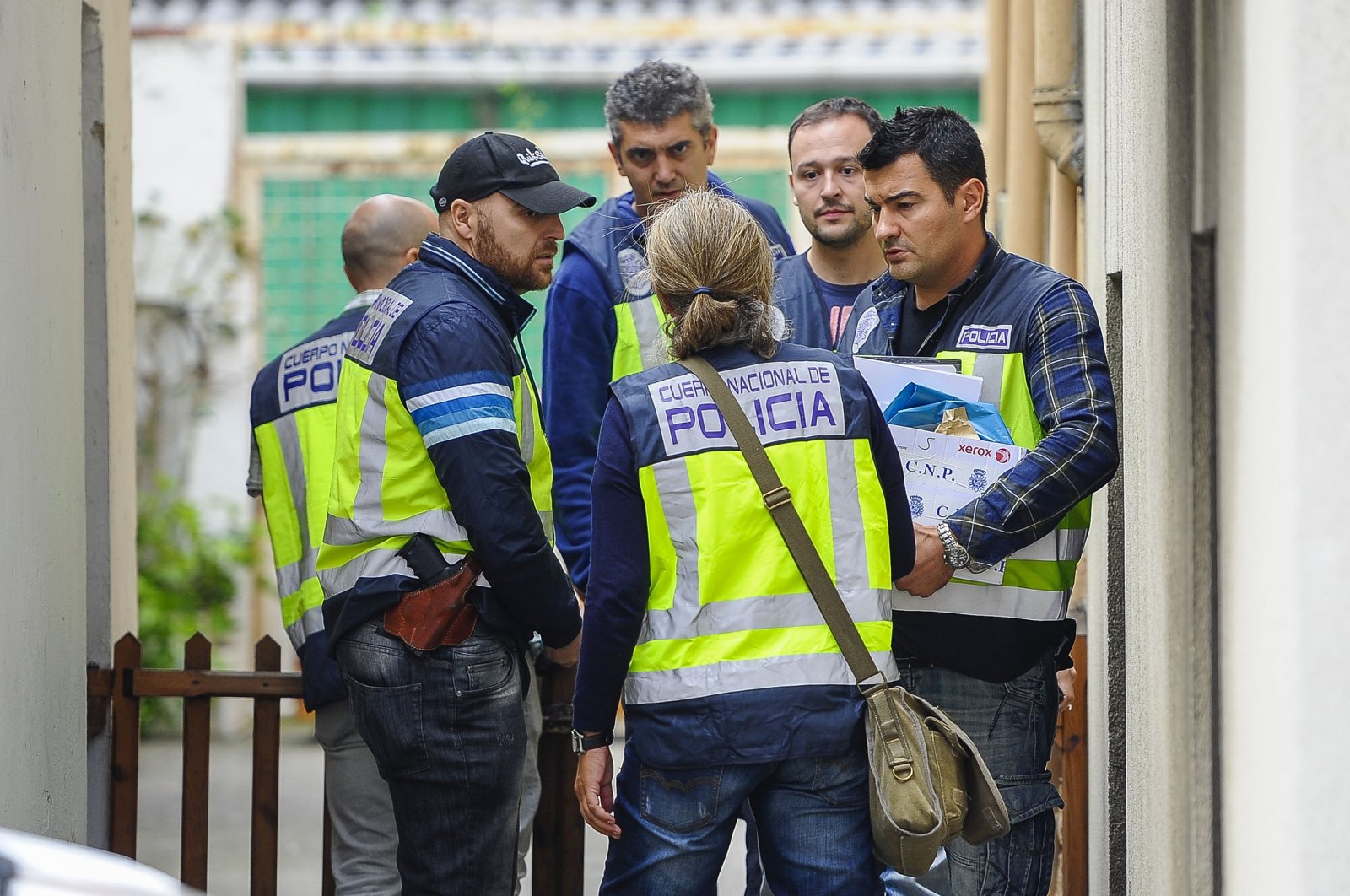 The number of reported cases of child sexual abuse in Spain has quadrupled over the past decade, according to a study published Tuesday, with campaigners warning the rise of the internet has left minors more vulnerable to exploitation.

A total of 1,093 cases of sexual abuse involving children and underage teenagers were reported to the ANAR Foundation, a Spanish child protection charity, compared with 273 in 2008, it said in a new report.

The figures are based on an analysis of telephone and internet messages received during this period by a helpline and online support service run by the ANAR Foundation, which stands for Aid to Children and Adolescents at Risk.

Only 10% of victims go on to file a complaint with police, the report said.

Around four in five victims were girls, the majority in their teens. In the cases where boys were abused, they were mostly under the age of 12, the study found.

Most of the abuse involved inappropriate touching, but one in 10 of the victims reported suffering penetration accompanied by violence.

"Can we as a society allow these figures, knowing that behind each one there are vulnerable victims suffering immeasurably?" the head of the charity's legal department, Sonsoles Bartolome, told a news conference.

While a greater willingness on the part of young victims to speak up is partly behind the rise, greater use of the internet by minors is also to blame, she added.

"New technologies have opened the door to new kinds of offenses that did not exist before," Bartolome said, citing the online grooming of victims or the publishing of nude photos online without consent as examples.