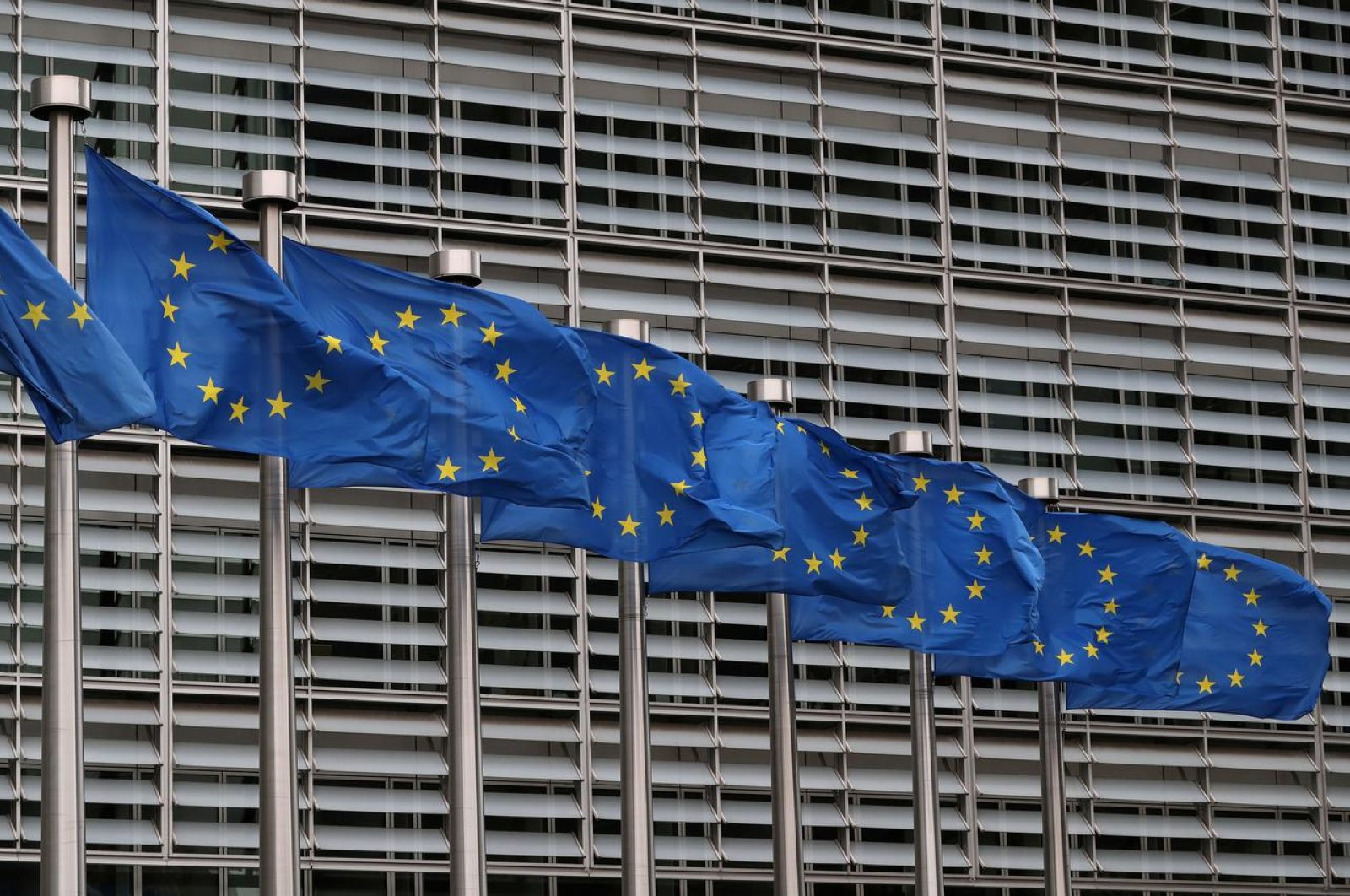 Intelligence services of Belgium have been concerned about possible Chinese spying that used Maltese embassy in Brussels as a base, Le Monde said in a piece published Friday.

According to the paper, Belgian secret services were worried that the grounds of the embassy were equipped with spying equipment that Chinese agents installed during the renovation of the building.

Nevertheless, the former ambassador of Malta rejected the allegations.

Times of Malta quoted former Maltese envoy to the EU, Richard Cachia Caruana, as saying that the building “was equipped to the highest security standards,” and was regularly checked by the Maltese Security Service.

"I’m quite sure this continued to be the case after 2013. The conclusions reached in the Le Monde article about any activities prior to 2013 are completely incorrect," Caruana said.