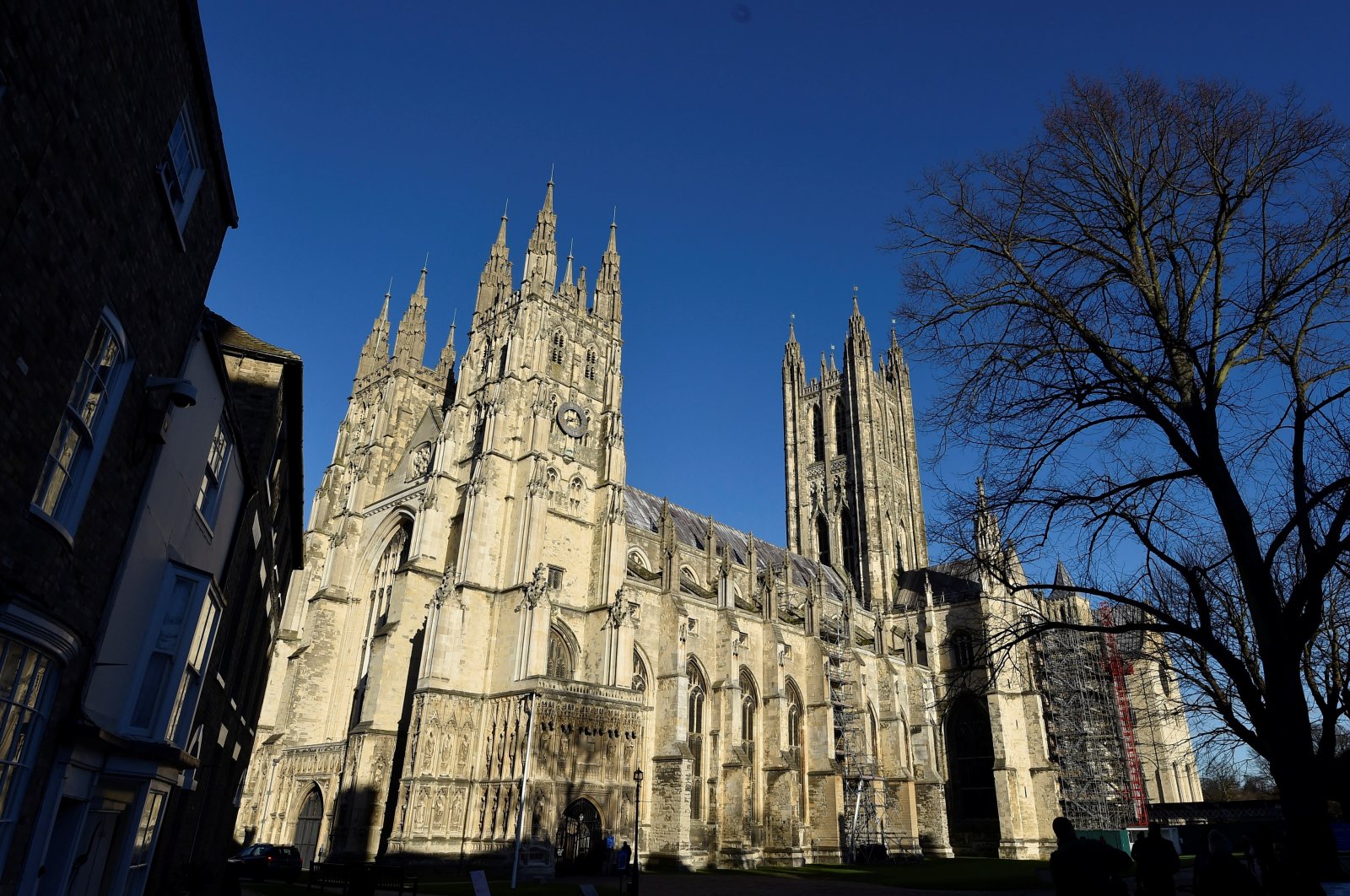 The Church of England failed to protect children from sexual predators within its ranks for decades, allowing abusers to hide in an attempt to defend its own reputation rather than following its duty to protect young people, an inquiry said Tuesday.

From the 1940s to 2018, 390 clergymen and others in trusted positions associated with the Church of England have been convicted of sexual offenses against children, the Independent Inquiry into Child Sexual Abuse (IICSA) said.

"Over many decades, the Church of England failed to protect children and young people from sexual abusers, instead facilitating a culture where perpetrators could hide and victims faced barriers to disclosure that many could not overcome," said professor Alexis Jay, chairperson of the inquiry.

"If real and lasting changes are to be made, it’s vital that the Church improves the way it responds to allegations from victims and survivors, and provides proper support for those victims over time," she added.

The report accused the Church of England of being “in direct conflict” with its moral cause of providing “care and love for the innocent and the vulnerable."

The Church of England failed to approach the issue seriously, neglecting the “physical, emotional and spiritual wellbeing” of the youth, the report said. IICSA also said that religious officials created an environment that allowed the abusers to "hide."

According to the report, the primary concern of many senior clergymen was to uphold the Church of England's reputation.

"Senior clergy often declined to report allegations to statutory agencies, preferring to manage those accused internally for as long as possible," the report concluded.

"This hindered criminal investigations and enabled some abusers to escape justice," it said.

The report recommended that both the Church of England and the Church in Wales should each introduce a church-wide policy on the funding and provision of support to victims of child sexual abuse at the hands of the clergy.

"It should make clear that support should always be offered as quickly as possible, taking into account the needs of the victim over time," it said.

Shortly after the report's release, the Church of England issued a statement expressing shame and apologizing for its failure to protect children from sexual predators within its ranks for decades.

"The report makes shocking reading and while apologies will never take away the effects of abuse on victims and survivors, we today want to express our shame about the events that have made those apologies necessary," said the Bishop of Huddersfield, Jonathan Gibbs.

"The whole Church must learn lessons from this Inquiry," Gibbs said. "Our main focus in response must be recognizing the distress caused to victims and survivors by the Church’s failures in safeguarding."