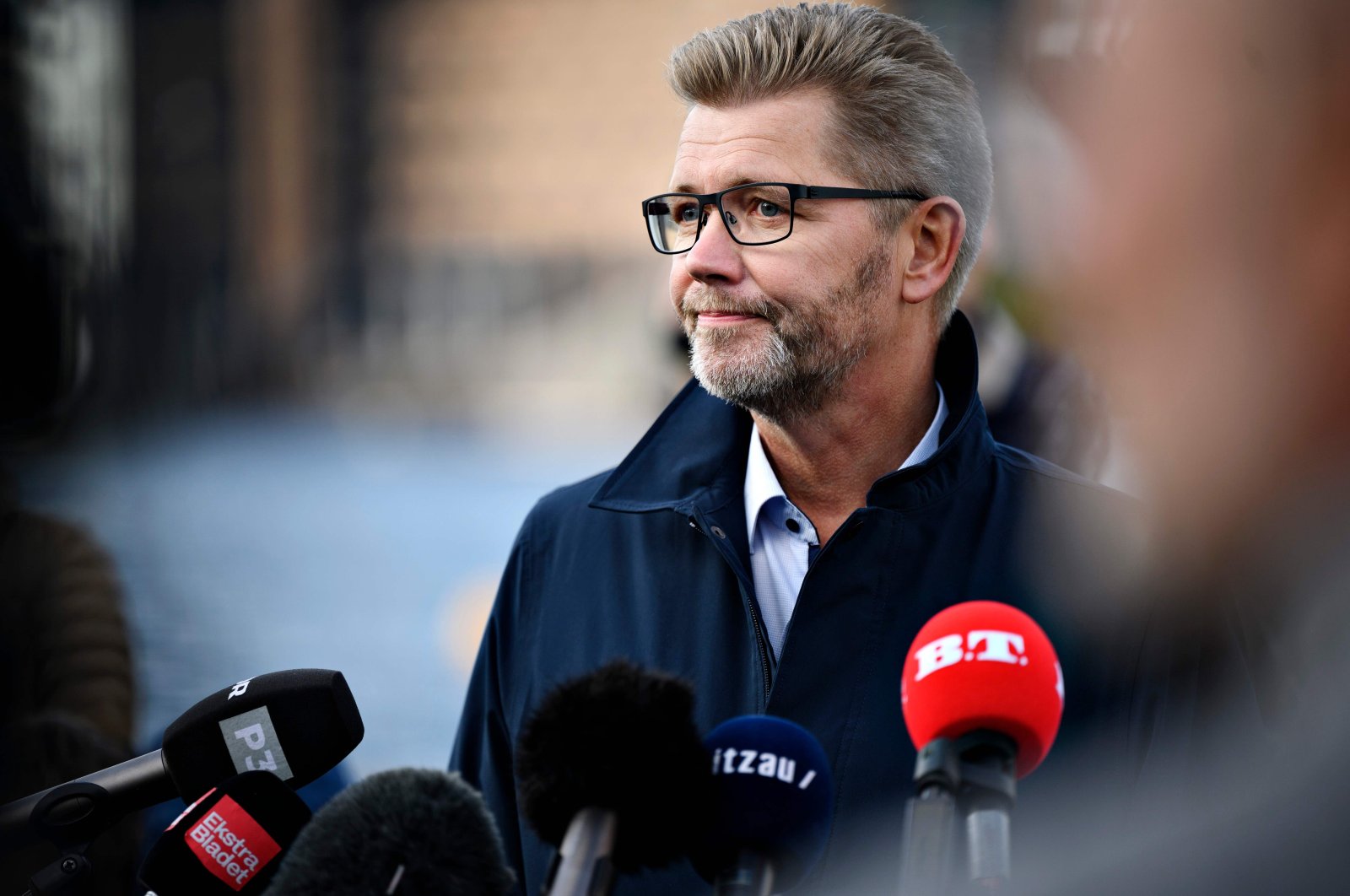 The mayor of Denmarks's capital Copenhagen resigned Monday after admitting to the several sexual harassment allegations.

A former Justice Minister Frank Jensen who was serving as Copenhagen's mayor for 11 years, joined the list of high-ranking figures and politicians involved in sexual harassment rows triggering a wave of discontent across Denmark and among followers of the #MeToo movement.

The 59-year-old Jensen admitted to and apologized for having harassed several women during his 30-year-long political career Sunday, after two women accused him of touching them inappropriately in 2012 and 2017 but vowed to stay as mayor in order to change "sexual culture" in City Hall.

However, the country's Prime Minister Mette Frederiksen put pressure on the mayor on Monday calling the allegations "very serious."

Shortly after that, Jensen announced his decision to resign not only from the post of capital's mayor but also from his post of deputy chairman of the ruling Social Democrats, a post he had held since 2015.

"Now I have slept on it. This is going to overshadow all the political work I want to do. That is why I have decided to resign as mayor," he told reporters Monday.

"I am happy for the 30 years I have been in politics," Jensen told reporters in Copenhagen shortly after resignation. "As a person, I can’t stand in the way of the Social Democrat party."

Thousands of women have come forward in recent weeks with accounts of sexism and harassment in the Nordic country, which is often viewed as a bastion of gender equality.

Earlier this month, the leader of the Social Liberal party, Morten Ostergaard, resigned after it emerged he had placed his hand on the thigh of a female colleague 10 years earlier.

In 2017 a public discussion arose in Denmark as the #MeToo movement emboldened women across the world to speak out about their experiences of discrimination and sexual assault.

However, a widespread change in Danish attitudes did not materialize.

The issue became a national talking point in late August when presenter Sofie Linde, a household name, stunned viewers of a live TV gala by recounting how a senior television executive offered to advance her career in exchange for oral sex, 12 years earlier.

Frederiksen on Monday called for a change in cultural attitudes.

"Harassment and violations can not be defended. Together we must create a culture where it is not okay. Neither in words nor actions," she wrote in a statement.