Coronavirus cases hit two-month high but no lockdown in France 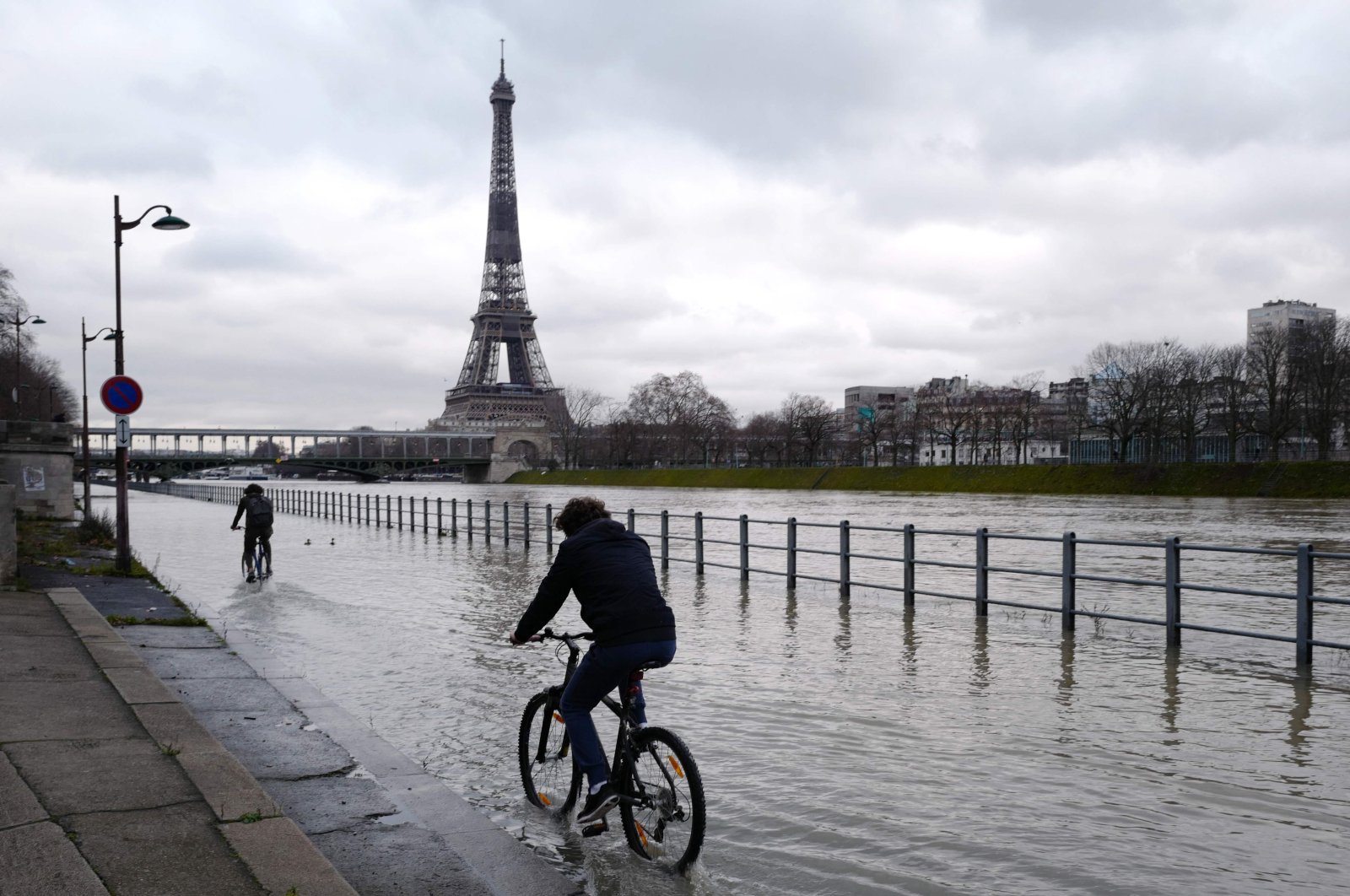 France's main COVID-19 indicators have reached two-month highs on average on Monday and the country's ski lifts will remain closed throughout February but the government is still holding out hope that it can avoid a third national lockdown.

President Emmanuel Macron on Saturday defended his decision to hold off a new lockdown, telling the public he had faith in their ability to rein in COVID-19 with less severe curbs even as a third wave spreads and the vaccine rollout falters. Meanwhile, angry owners are protesting against the government's decision to keep restaurants closed due to the coronavirus pandemic.

Earlier in the day, government spokesperson Gabriel Attal did nonetheless say the chance of avoiding a third lockdown was slim, adding everything would be done to avoid it.

French health authorities reported 4,347 new coronavirus infections over the previous 24 hours on Monday, down from Sunday's 19,325 and slightly higher than last Monday's 4,240.

The seven-day moving average of daily new cases, which evens out daily reporting irregularities, now stands at 20,515, a high since Nov. 23.

The number of people being treated in intensive care units (ICUs) for the disease was up again, at 3,228, going above the 3,200 threshold for the first time since Dec. 6.

France's cumulative total of cases reached 3,201,461, the sixth-highest in the world.

France also said on Monday it had delivered more than 1.537 million COVID-19 shots in its vaccination program so far – compared to a population of 67 million, reporting more than 50,000 more than 24 hours earlier.