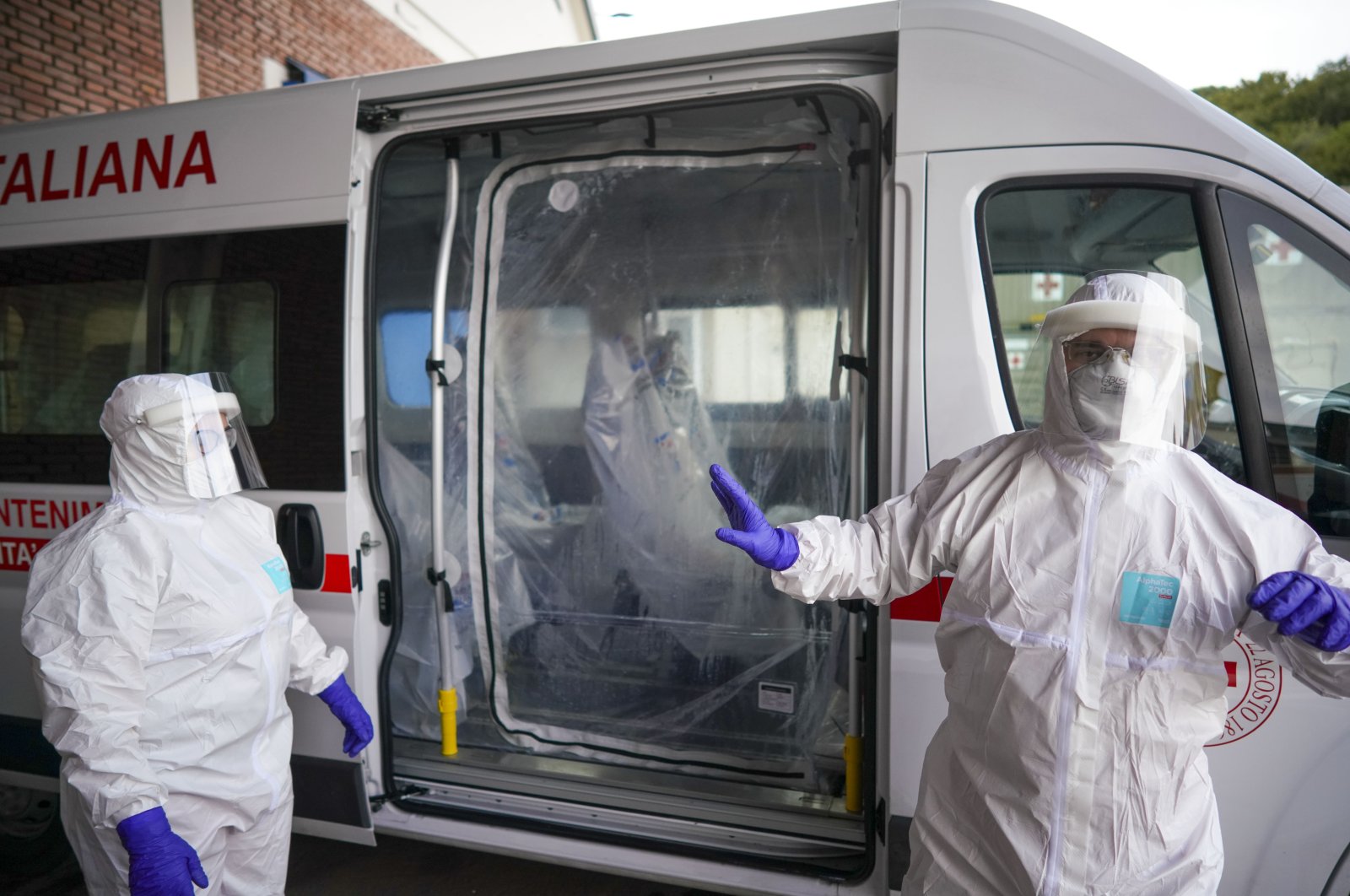 The death toll from an outbreak of coronavirus in Italy has risen by 49 to 197, the Civil Protection Agency said on Friday, the largest daily increase in fatalities since the contagion was uncovered two weeks ago.

The accumulative number of cases in the country, which has been hardest hit by the virus in Europe, totalled 4,636 against 3,858 on Thursday.

The head of the agency said that of those originally infected, 523 had fully recovered versus 414 the day before.

The contagion is focused on a handful of hotspots in the north of Italy, but cases have now been confirmed in each of the country's 20 regions, with deaths recorded in eight of them.