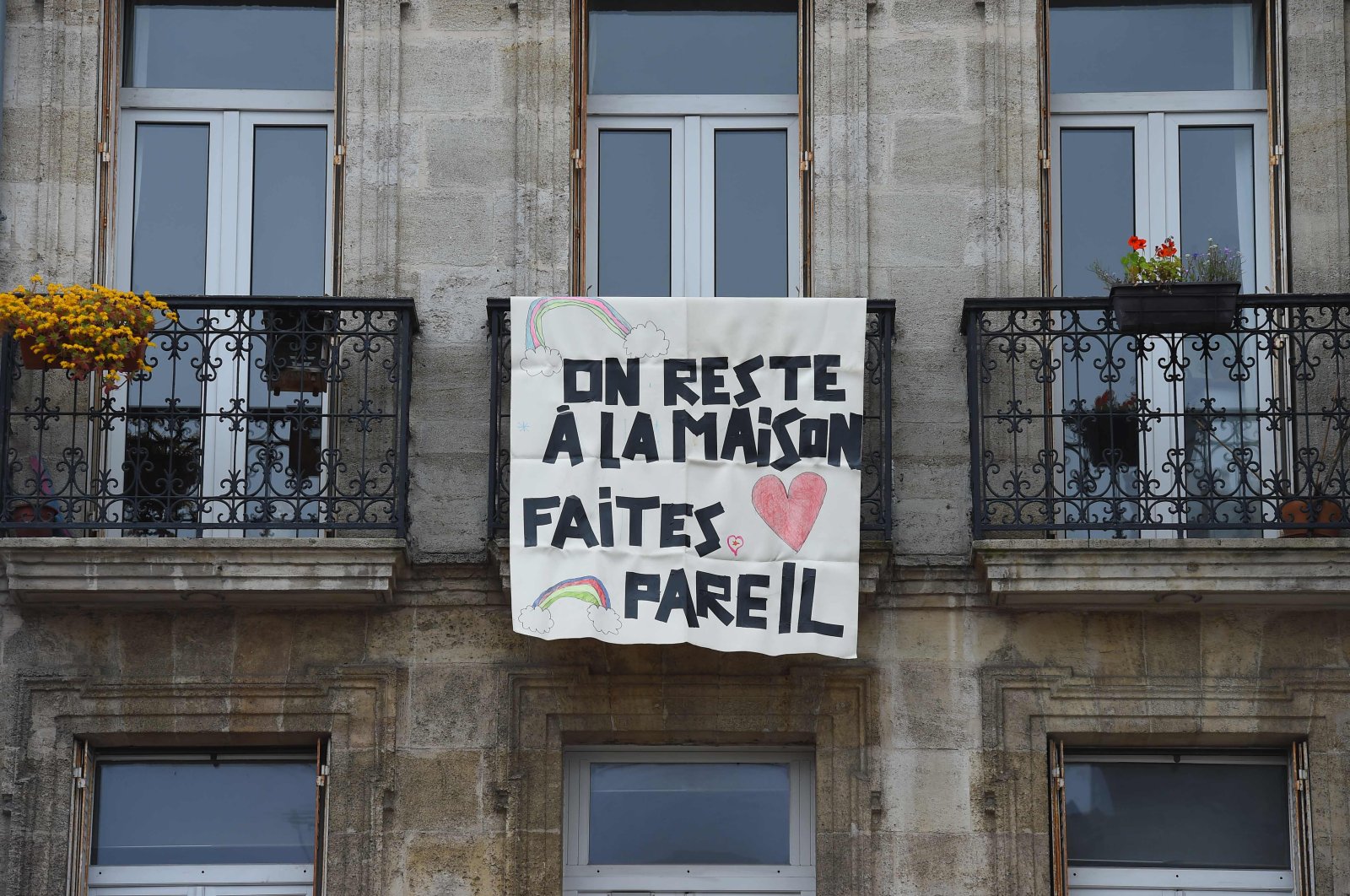 Europe is currently devolving into a continent of individual states taking unilateral decisions, as Brussels becomes increasingly ineffective at creating a sense of unity in the fight against the coronavirus pandemic

The global coronavirus pandemic has turned Europe into a patchwork of distinct cages, with more and more countries shutting their doors in desperation and the Schengen network of open borders quickly losing its substantiality along with the rest of the European Union’s basic principles.

The World Health Organization (WHO) announced last Friday that Europe had become the pandemic’s current “epicenter” with rapidly increasing confirmed cases and deaths, exceeding the tolls across the rest of the world, other than in China.

The successive border closures that followed the announcement have displayed an alarming lack of any type of coordination between member states, while also highlighting the ineffectiveness of the EU’s institutions in fighting the COVID-19 pandemic. The European Commission is the body with control over the Schengen zone, however, individual countries have responsibility for their own public safety and health policies.

On Monday, nine EU states decided to fully seal their borders to non-nationals over the coronavirus pandemic, despite experts saying it will do no good to prevent the spread of the outbreak. The Czech Republic, Cyprus, Hungary, Latvia, Lithuania, Poland, Slovakia, and Spain have announced they would close borders to all foreigners. Austria and Slovenia imposed extra border controls and partial closures.

Last Friday saw EU member Denmark announce the closure of all its borders from land, sea and air. In the runup to the decision, the country consulted with neighboring countries, without regard for EU officials. Slovakia, Malta and Czechia all announced they would close their borders to fellow EU member states on the same day. Since then, Germany, Norway and Estonia have kept the ball rolling and the remaining Schengen members are expected to follow suit. Poland, Lithuania and Greek Cyprus have taken the same measures, in addition to all of the hard-hit Italy’s neighbors, who won’t accept travelers from the country.

Europe is currently becoming a continent of isolated countries as individual states take unilateral decisions. Brussels has been critically ineffective in creating a sense of unity and solidarity.

Having failed to exert any type of influence over the situation and individual countries’ decisions, European Commission President Ursula von der Leyen announced a temporary ban on “non-essential travel” to 31 European countries on Monday. The ruling is to cover EU countries and non-members of the bloc that are part of the 26-country Schengen passport-free travel area, von der Leyen said following a videoconference meeting with G7 leaders.

The travel restrictions implemented by Brussels can be interpreted as an attempt to restore a sense of coordination within the EU, but the institution does not carry any major significance in itself since many countries had already taken major decisions about their own borders. The European Commission president, along with French President Emmanuel Macron, were highly critical of countries’ unilateral course of actions last week, yet both currently seem to have changed their attitudes out of necessity.

Macron, in particular, talked about the necessity to act on scientific evidence, rather than ideologies, last week. However, the situation in his country – and especially Italy – looks to have suppressed his integrative stance and replaced it with a more isolationist approach. On Monday, he said the country "was at war" with coronavirus and ordered an Italian-style lockdown for at least 15 days.

One of the main factors behind the apparent sense of urgency and panic that has gripped Europe, causing it to suddenly abandon its perceived values, is the scientific obscurity that surrounds the pandemic.

Some scientists champion the idea that the Chinese model of quarantine has been effective in countering the virus, while others are doubtful since the disease has already spread across the globe and think that whatever attempts are made will only slow the virus's inevitable spread.

Limiting travel doesn’t help in the long term, according to Dr. Bruce Aylward – the leader of a WHO team that visited China last month, when the COVID-19 was surging across Asia.

Margaret Harris, a WHO spokeswoman and a health professional working on the response to the virus, shared Aylward's view, describing closing borders as a delaying tactic serving to bring false comfort.

“You divert a lot of resources when you are focused on closing borders, rather than focusing on protecting your health workers, preparing your health systems and enhancing your disease surveillance,” she claimed, speaking to The Intercept.

As things currently stand, the Schengen Area has become a thing of the past, with countries continuously closing their borders one after the other and the potential long-term damage that these impulsive decisions will have on the EU inestimable, especially following the bloc's recent Brexit trauma.