Coronavirus was already in Italy in December, wastewater study finds 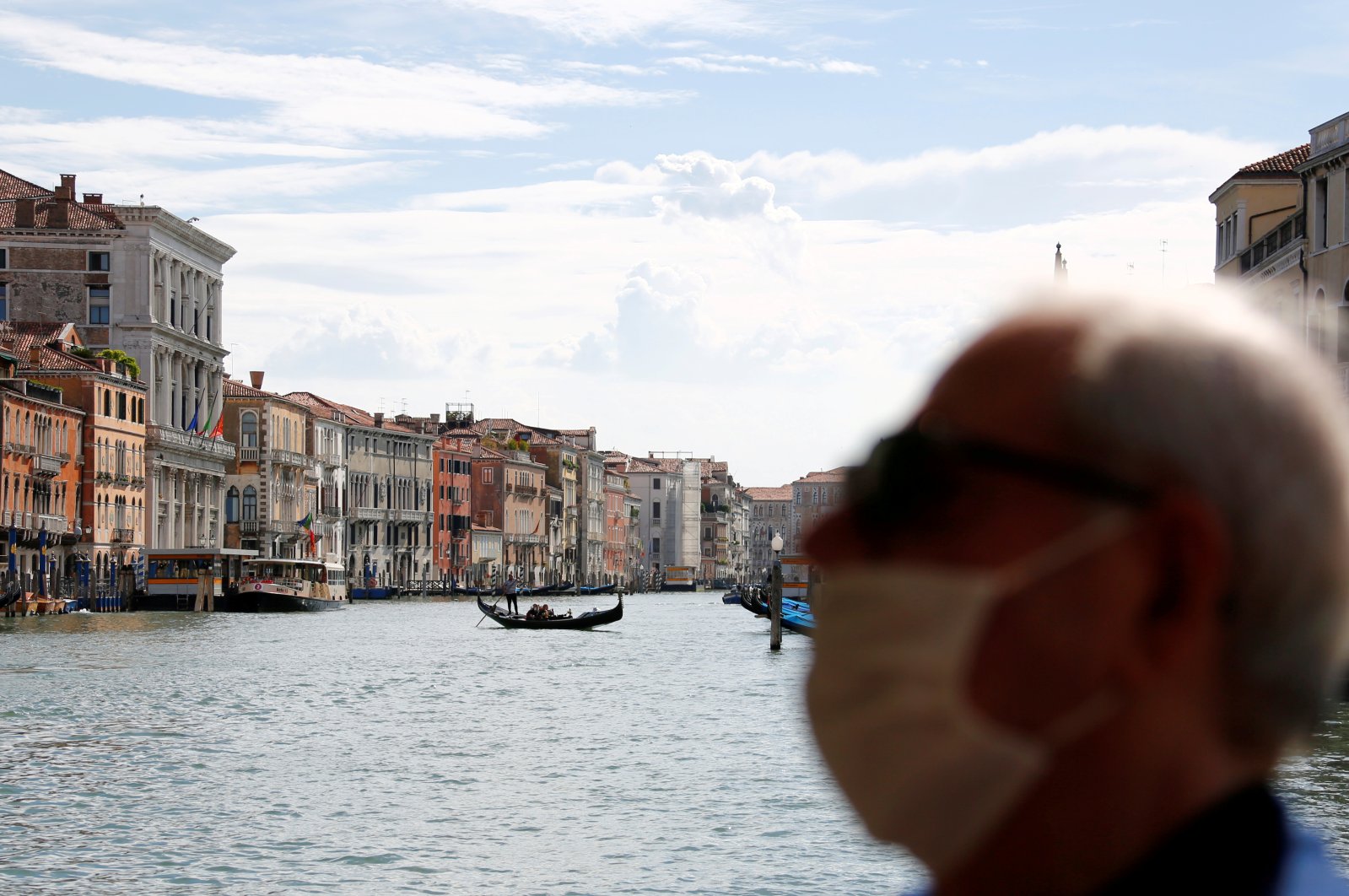 The coronavirus was already present in two large cities in northern Italy in December, over two months before the first case was detected, a national health institute study of wastewater has found.

Researchers discovered genetic traces of Sars-CoV-2 – as the novel coronavirus is officially known – in samples of wastewater collected in Milan and Turin at the end of last year, and Bologna in January, the ISS institute said in a statement seen by Agence France-Presse (AFP) on Friday.

The results "help to understand the start of the circulation of the virus in Italy," the ISS said.

They also "confirm the by-now consolidated international evidence" as to the strategic function of sewer samples as an early detection tool, it added.

Italy was the first European country to be hit by the virus and the first in the world to impose a nationwide lockdown. The first known case, other than a couple of visiting Chinese tourists, was a patient in the town of Codogno in the Lombardy region.

On Feb. 21, the government designated Codogno a so-called red zone and ordered it shuttered, followed by nine other towns across Lombardy and Veneto. By early March it had extended the shutdown across the country.

The results, confirmed in two different laboratories by two different methods, showed the presence of SARS-CoV-2 in samples taken in Milan and Turin on Dec. 18, 2019, and in Bologna on Jan. 29, 2020.

Samples from October and November 2019 were negative, showing the virus had yet to arrive, La Rosa said.

The data was in line with results obtained from a retrospective analysis of samples of patients hospitalized in France, which found cases positive for SARS-CoV-2 dating back to the end of December, the institute said.

It also pointed to a recent Spanish study that found genetic traces in wastewater samples collected in mid-January in Barcelona, some 40 days before the first indigenous case was discovered.

Since the beginning of the epidemic, researchers across the world have been tracing the spread of the coronavirus through wastewater and sewage, finding genetic traces from Brisbane to Paris and Amsterdam.

Given the large number of coronavirus cases that have little or no symptoms, wastewater testing is seen as a potential way to signal the presence of the virus even before the first cases are clinically confirmed in areas untouched by the epidemic – or where it has ebbed.

The ISS said it had urged the health ministry to coordinate the collection of samples regularly in sewers and at the entrance to purification plants "as a tool to detect and monitor the circulation of the virus in different territories at an early stage."

It is launching a pilot study on priority sites identified in tourist resorts in July and expected to set up a nationwide surveillance network of wastewater by autumn.