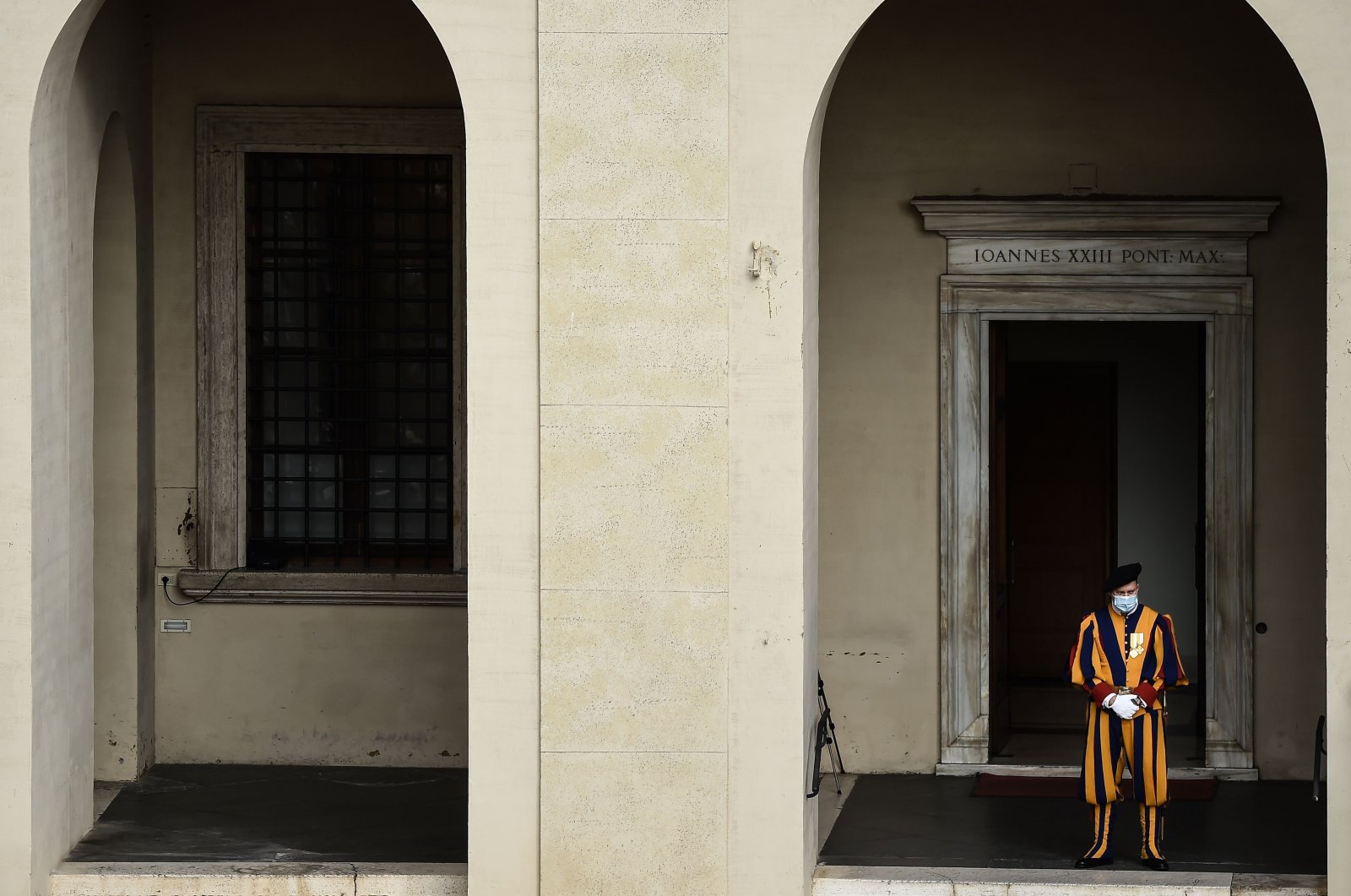 A financial watchdog drafted in by the Vatican to oversee its anti-corruption reforms began its latest inspection on Wednesday, as more reports of dirty dealings in a property investment scandal emerged.

The Council of Europe's anti-laundering body Moneyval will assess "the effectiveness of the legislative and institutional measures" adopted during a recent crackdown on corruption, the Vatican said.

The scheduled inspection comes less than a week after the public downfall of influential Italian Cardinal Angelo Becciu, who was pushed out by Pope Francis following accusations of embezzlement and nepotism.

It also falls on the day Australian Cardinal George Pell, a rival of Becciu who was once tasked with cleaning up the Vatican's finances, was expected back in Rome for the first time since being acquitted of sexual abuse charges.

Becciu has been linked to a luxury property investment deal in London, with at least some of the money used coming from Peter's Pence, a collection intended to be spent on charitable works.

The 72-year-old cardinal and at least six others could face trial on corruption charges, according to Vatican sources.

The pair are accused of pilfering from a Vatican account to pay an Italian middleman, Gianluigi Torzi, who is under investigation for extortion, embezzlement, fraud and money laundering, the paper said.

The Vatican launched an investigation into the deal early last year reportedly after a suspicious activity report was lodged with the Financial Information Authority (AIF), the pope's financial crime watchdog.