Council of Europe to inspect Vatican's financial records in September 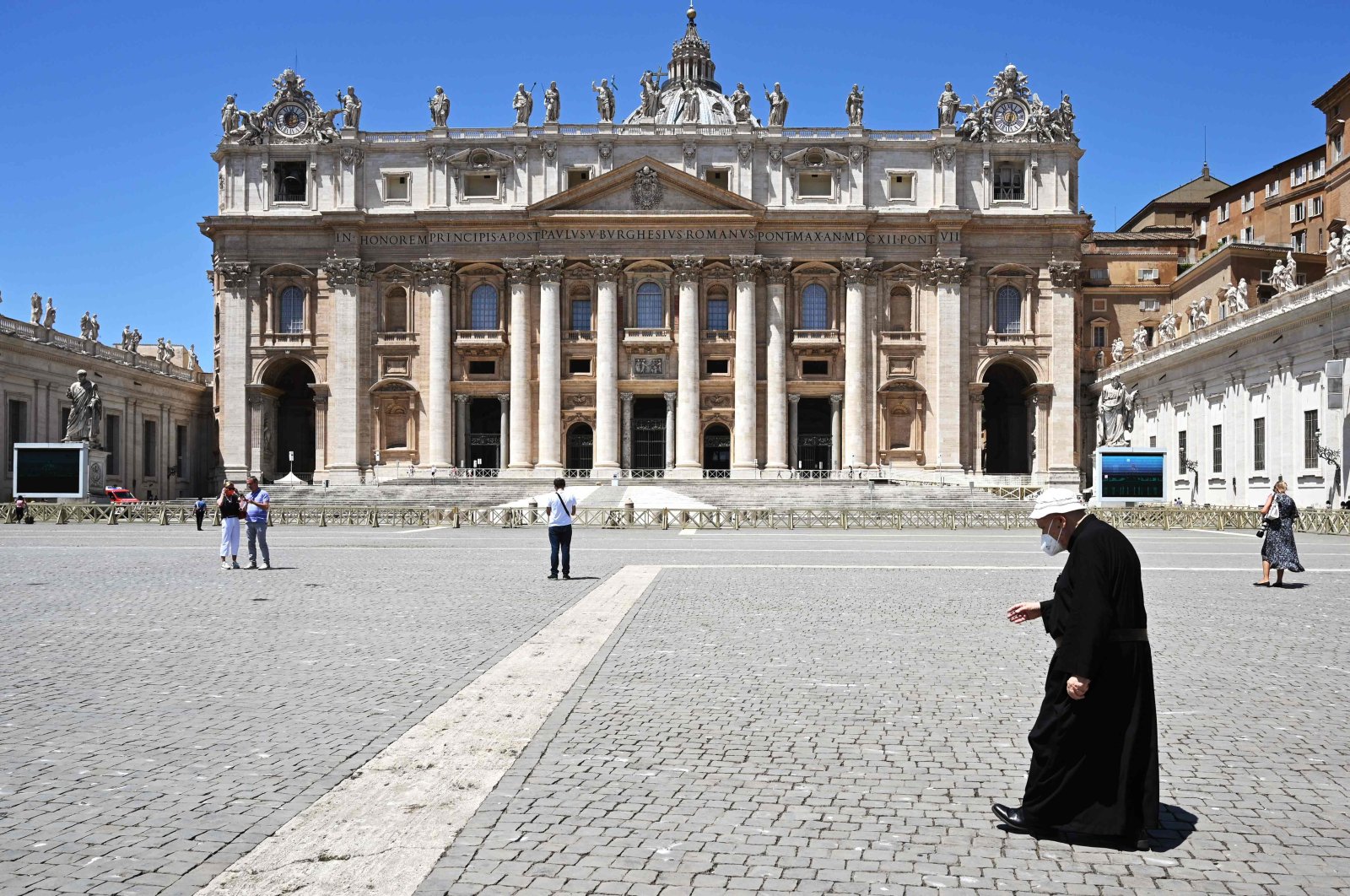 Experts from the Council of Europe will review the Vatican's record on financial transparency starting in late September, a senior Vatican official said Friday.

The visit from the council's Moneyval committee on money laundering and the financing of terrorism is seen as a key test of the Vatican's progress on such issues.

"The Moneyval evaluation team ... is expected to begin their inspection of the Holy See and Vatican City State on 29 September 2020," Carmelo Barbagallo said.

Barbagallo is the president of the Financial Information Authority (AIF), the Vatican's financial affairs watchdog. He made the remarks as he presented AIF's annual report.

Moneyval was expected at the Vatican in April, but its visit was delayed due to the coronavirus pandemic, according to Barbagallo.

"The upcoming inspection is especially important. Its outcome may determine how (the Vatican) is perceived by the financial community," he added.

The Vatican has made strides on financial transparency in recent years, after decades in which its secretive bank, the Institute of Religious Works (IOR) was seen as a money-laundering haven.