Court decides to restart adhan in German town after 5 years 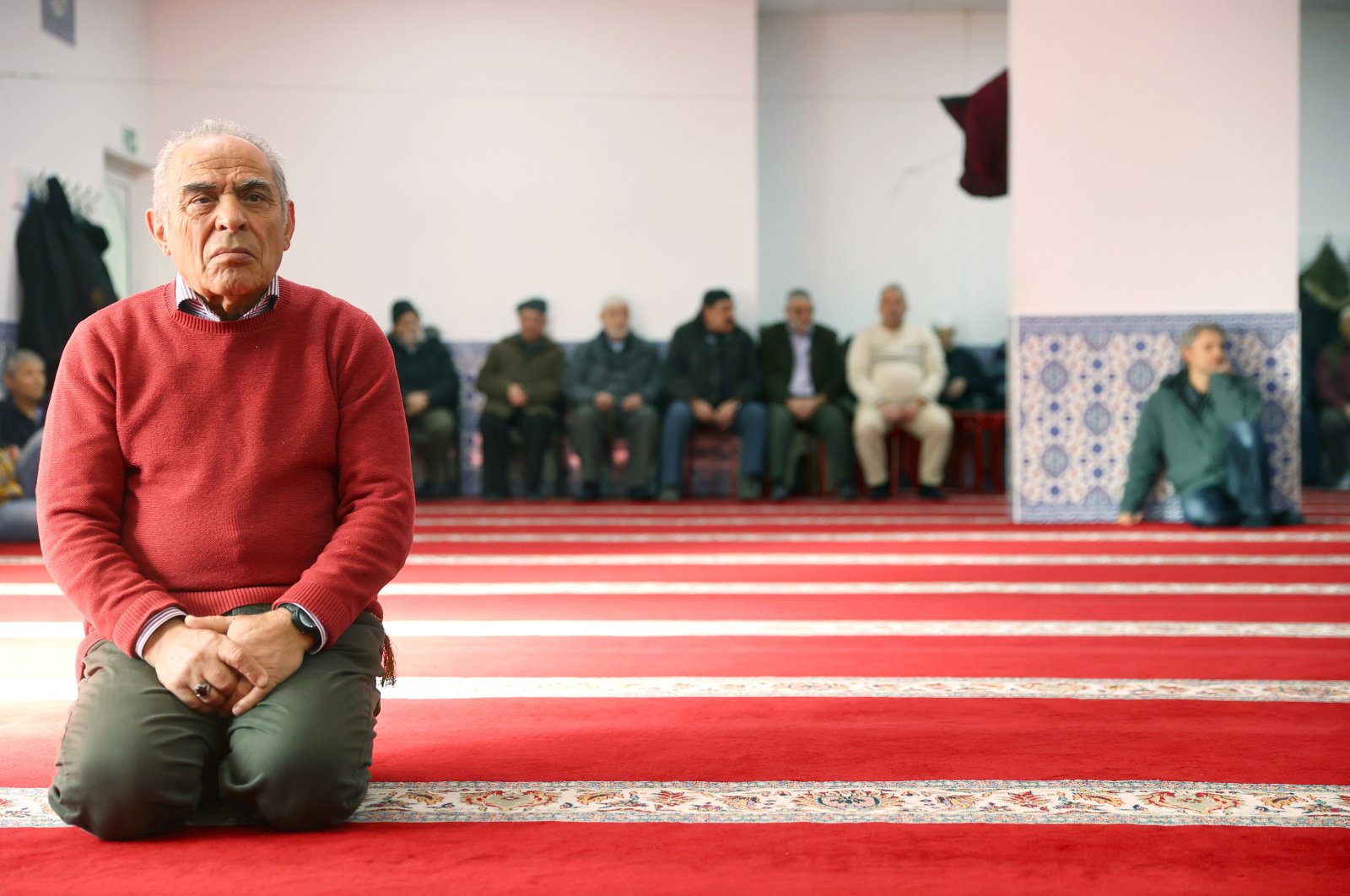 A German court on Wednesday rejected an application to silence the muezzin's call from a mosque in a small town after a legal dispute lasting five years.

The Turkish Islamic Community (DİTİB) may now once again use a loudspeaker to call the faithful to prayer in the town of Oer-Erkenschwick in the state of North Rhine Westphalia.

Local residents lodged a complaint in 2015 against the relevant permit, which allowed the Muslim community to use the loudspeaker for at most 15 minutes between noon and 2 p.m. on a Friday.

The call to prayer fell silent for five years on account of the complaint, lodged by a couple living around 900 meters (2,953 feet) from the mosque, who said their freedom of religion was impinged upon by the sound.

The court, which sits in Munster, rejected their argument.

"Every society must accept that one will sometimes be aware that others exercise their faith," presiding Judge Annette Kleinschnittger said.

As long as no one was forced to practice their religion, there were no grounds for complaint, she ruled.