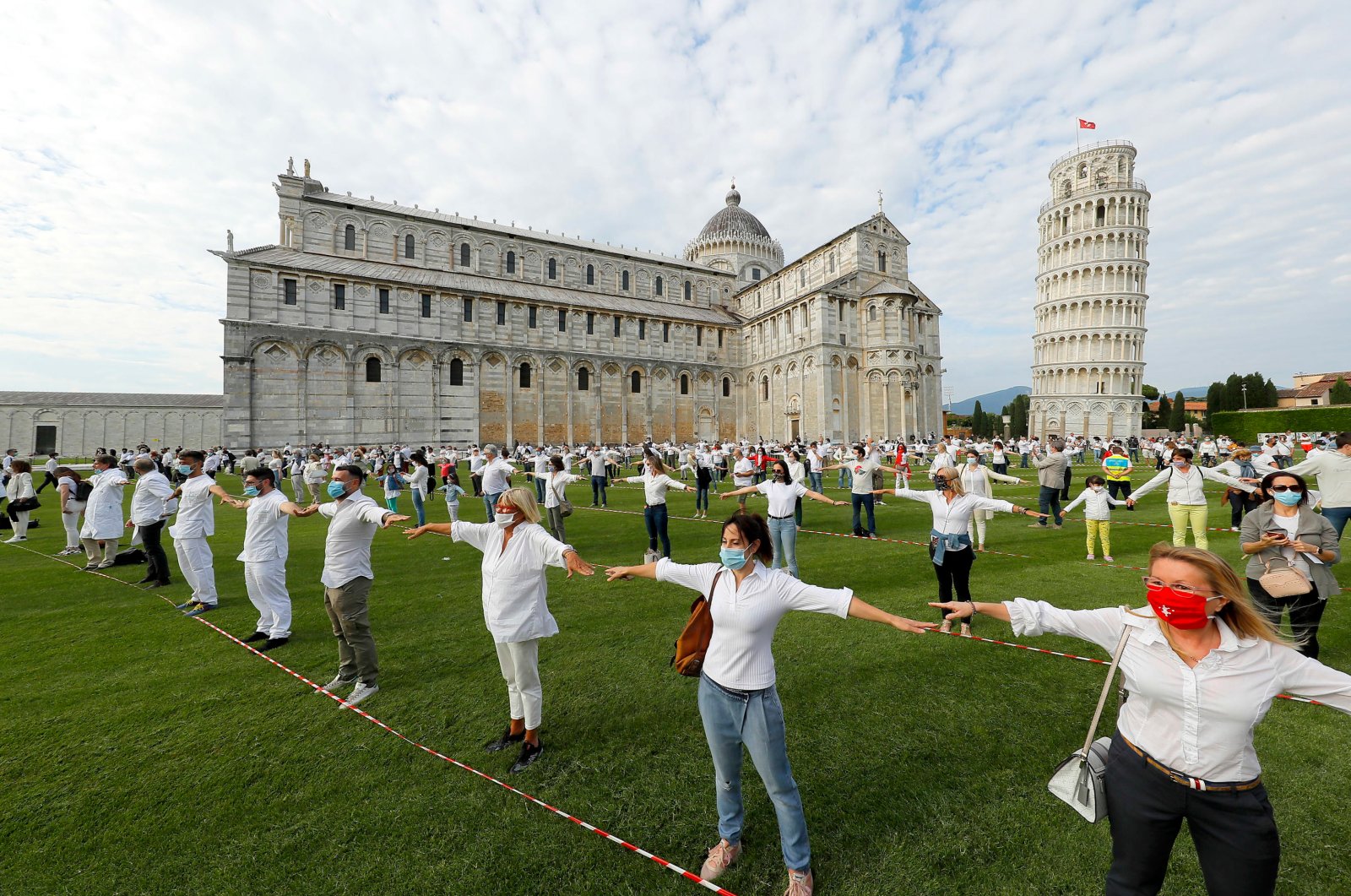 The new coronavirus is losing its potency and has become much less lethal, a senior Italian doctor said Sunday.

"In reality, the virus clinically no longer exists in Italy," said Alberto Zangrillo, the head of the San Raffaele Hospital in Milan in the northern region of Lombardy, which has borne the brunt of Italy's coronavirus contagion.

"The swabs that were performed over the last 10 days showed a viral load in quantitative terms that was absolutely infinitesimal compared to the ones carried out a month or two months ago," he told RAI television.

Italy has the third-highest death toll in the world from COVID-19, with 33,415 people dying since the outbreak came to light on Feb. 21. It has the sixth-highest global tally of cases at 233,019.

However new infections and fatalities have fallen steadily in May, and the country is unwinding some of the most rigid lockdown restrictions introduced anywhere on the continent.

Zangrillo said some experts were too alarmist about the prospect of a second wave of infections and politicians needed to take into account the new reality.

"We've got to get back to being a normal country," he said. "Someone has to take responsibility for terrorizing the country."

A second doctor from northern Italy told the national ANSA news agency that he was also seeing the coronavirus weaken. "The strength the virus had two months ago is not the same strength it has today," said Matteo Bassetti, head of the infectious diseases clinic at the San Martino hospital in the city of Genoa.

"It is clear that today the COVID-19 disease is different," he said.

The government urged caution, saying it was far too soon to claim victory.

"Pending scientific evidence to support the thesis that the virus has disappeared ... I would invite those who say they are sure of it not to confuse Italians," Sandra Zampa, an undersecretary at the health ministry, said in a statement.

"We should instead invite Italians to maintain the maximum caution, maintain physical distancing, avoid large groups, to frequently wash their hands and to wear masks," she said.