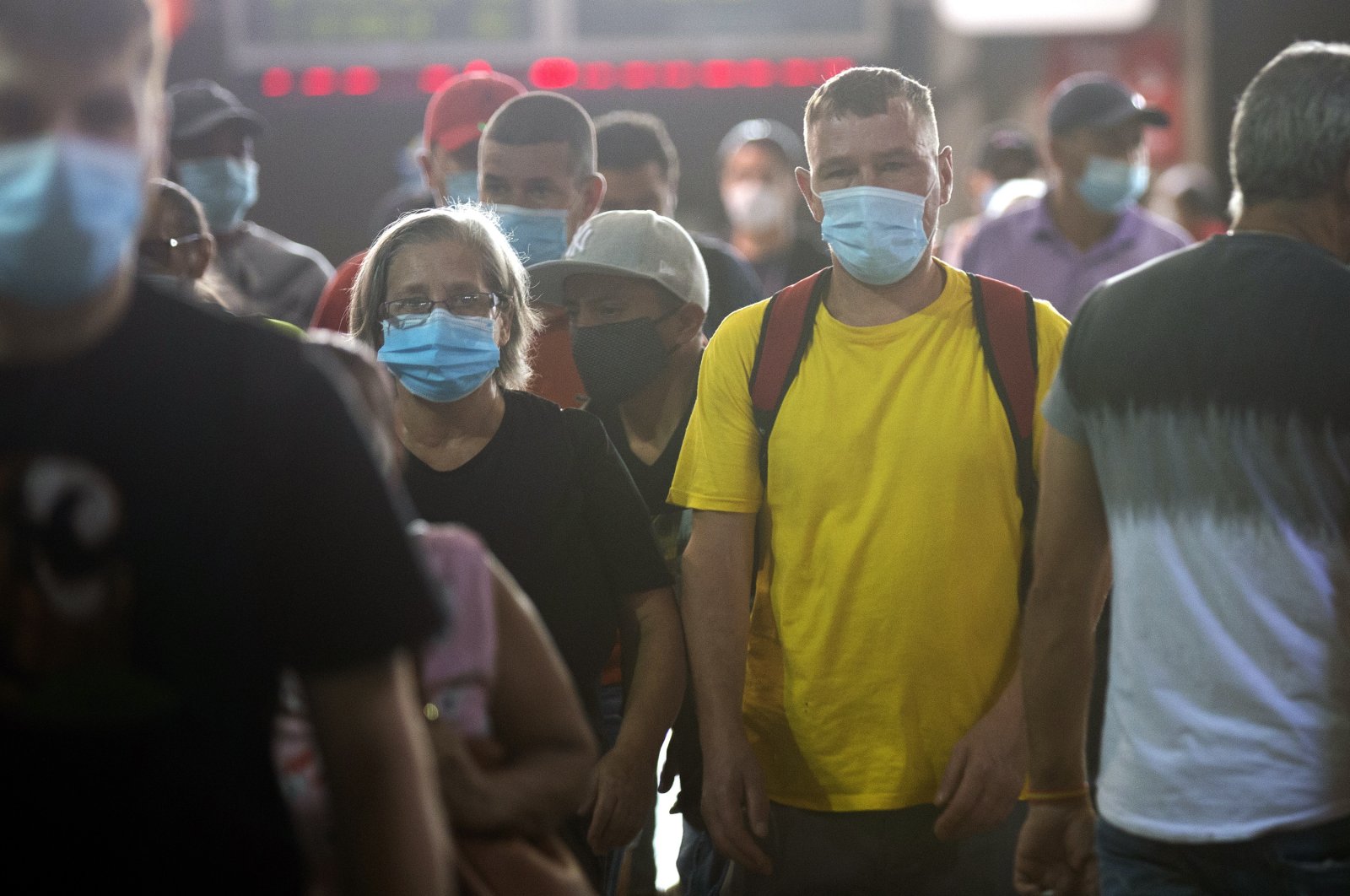 The seven have "an increased proportion of hospitalized and severe cases" among older people and "increasing or high death notification rates are already observed ... or may be observed soon."

Other countries have observed rising infection rates primarily among younger people, who are less at risk of developing severe symptoms.

The European Centre for Disease Prevention and Control (ECDC) singled out 13 European countries in this situation, including France and the United Kingdom.

However, because of developments in recent days, most of these countries "now appear to meet the criteria for classification as countries with high concerning trends" because of an increase in infection rates among older age groups, the ECDC said.

A third group was considered to be stable, where the risk was "low" for the general population and "moderate" for risk groups.

The ECDC noted that in the EU, "the vulnerability of the population to infection remains high as available data from seroprevalence studies suggest that the level of immunity in the population is less than 15% in most areas within the EU/EEA and the U.K."

"Most of the people can still be infected," ECDC Director Andrea Ammon told reporters during an online briefing with European Commissioner Stella Kyriakides.

"What we are seeing in many countries is, not only in Spain, that a lot of the transmission that's ongoing right now is due to private meetings, big family dinners, weddings, all get-togethers that you have with your friends and family," she said.

However, she refrained to call for a general shutdown of shops, restaurants and bars, stressing such decisions had to be made individually and ought to depend on whether social distancing measures could be respected.