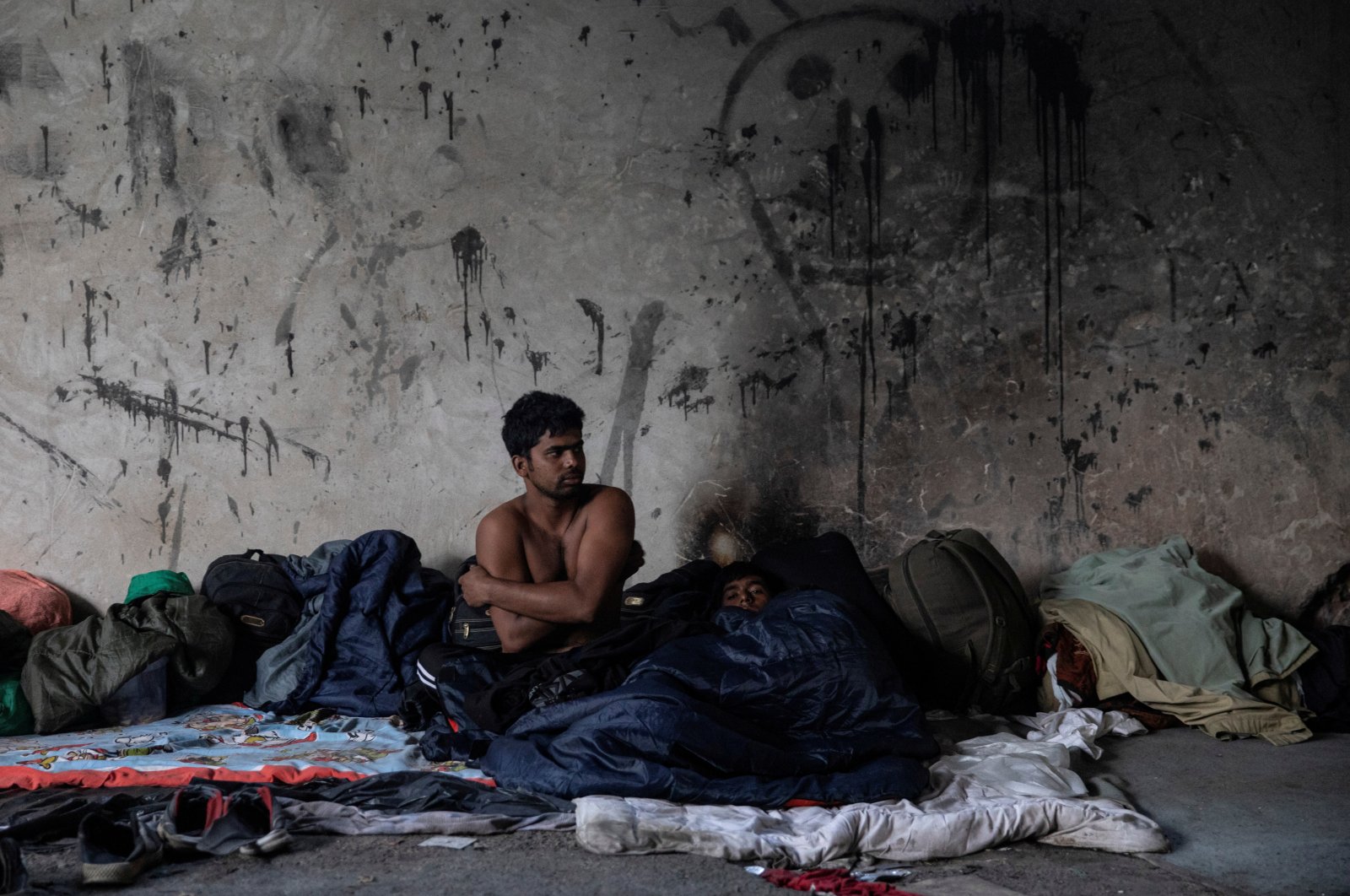 Migrants using the Balkan route hoping to reach Western Europe suffer from physical and sexual abuse at the hands of Croatian police on the border with Bosnia-Herzegovina. A report released by the Danish Refugee Council (DRC) last week revealed human rights abuses at the Miral camp in western Bosnia-Herzegovina as many migrants and refugees said they experienced violent pushbacks by Croatian authorities.

"More than 75 persons in one week have all independently reported inhumane treatment, savage beatings and even sexual abuse," DRC's Charlotte Slente told the British newspaper, The Guardian.

Bosnia-Herzegovina in 2017 became a bottleneck for thousands of migrants from the Middle East, Asia and North Africa seeking better lives in Europe when other nations closed off migration paths. Initially, most migrants who entered Bosnia-Herzegovina were there temporarily, eventually managing to cross into Croatia. However, Croatia, which shares a highly porous 1,000-kilometer (620-mile) border with the Balkan country, has taken additional steps to prevent cross-border movement, including erecting fences at some border crossings.