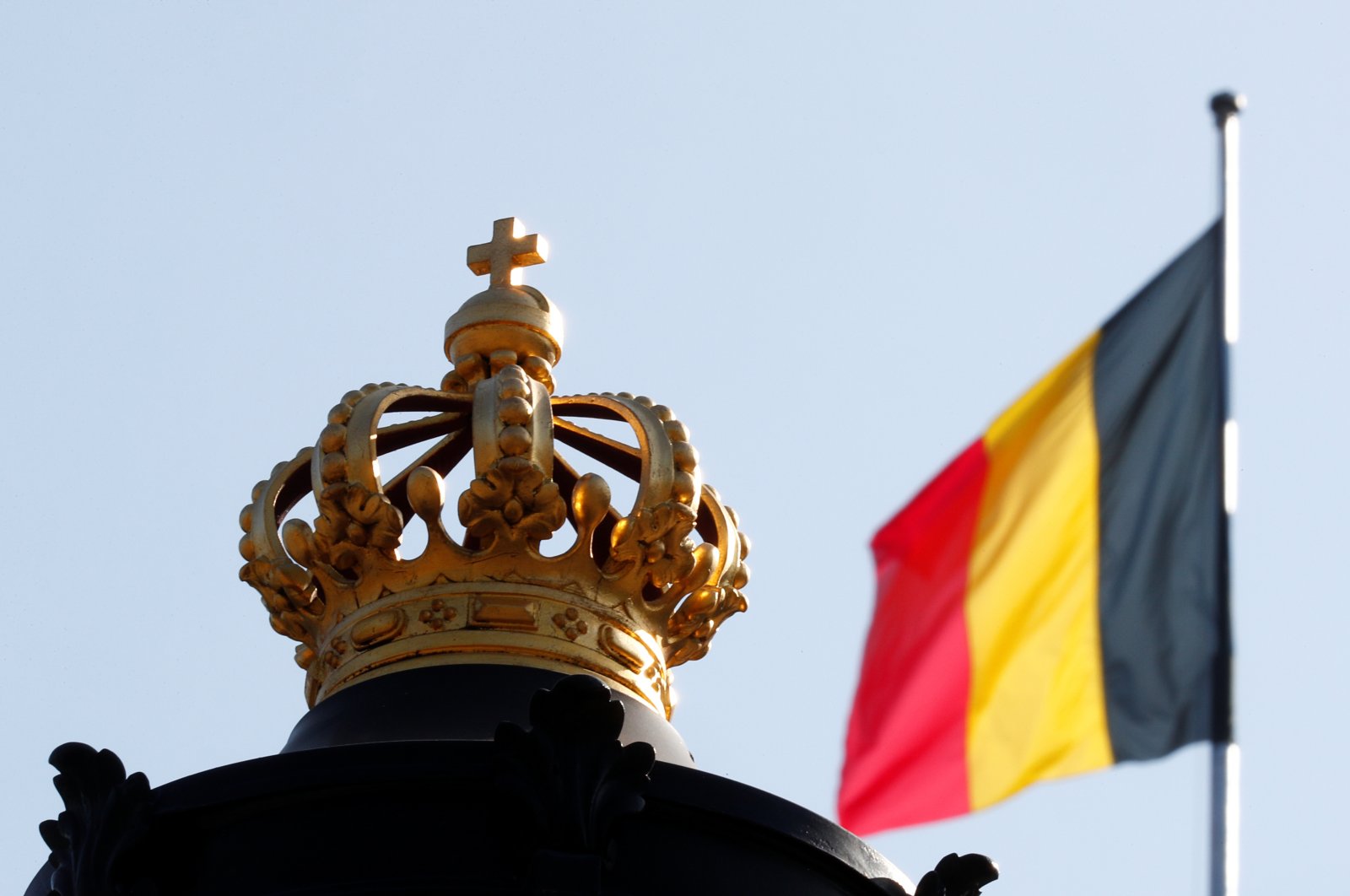 The company providing internet services for Belgium’s parliament, government agencies, universities and scientific institutions said in a statement late Tuesday that its network has come under cyberattack, with connections to several customers disrupted.

Belnet said in a statement the attack “is still in progress and takes place in successive waves. Our teams are working hard to mitigate them.” The company has around 200 customers.

Two hours later it said “the effect of the attack seems to be diminishing,” but provided no other details.

Belgian media reported that online services for coronavirus vaccination centers were partly disrupted and that prosecutors’ offices in Brussels had experienced problems.

Belnet Director Dirk Haex told broadcaster VRT “this is the first time that we’ve faced such a gigantic attack. It is tough to counter an attack like this.” The company has been in operation since 1993.

“Everything reached a crescendo around noon,” Haex said, insisting that no information was stolen. “The point of such an attack is to disable the system, not to steal information.”

Haex said it was too early to say who could be behind the attack.