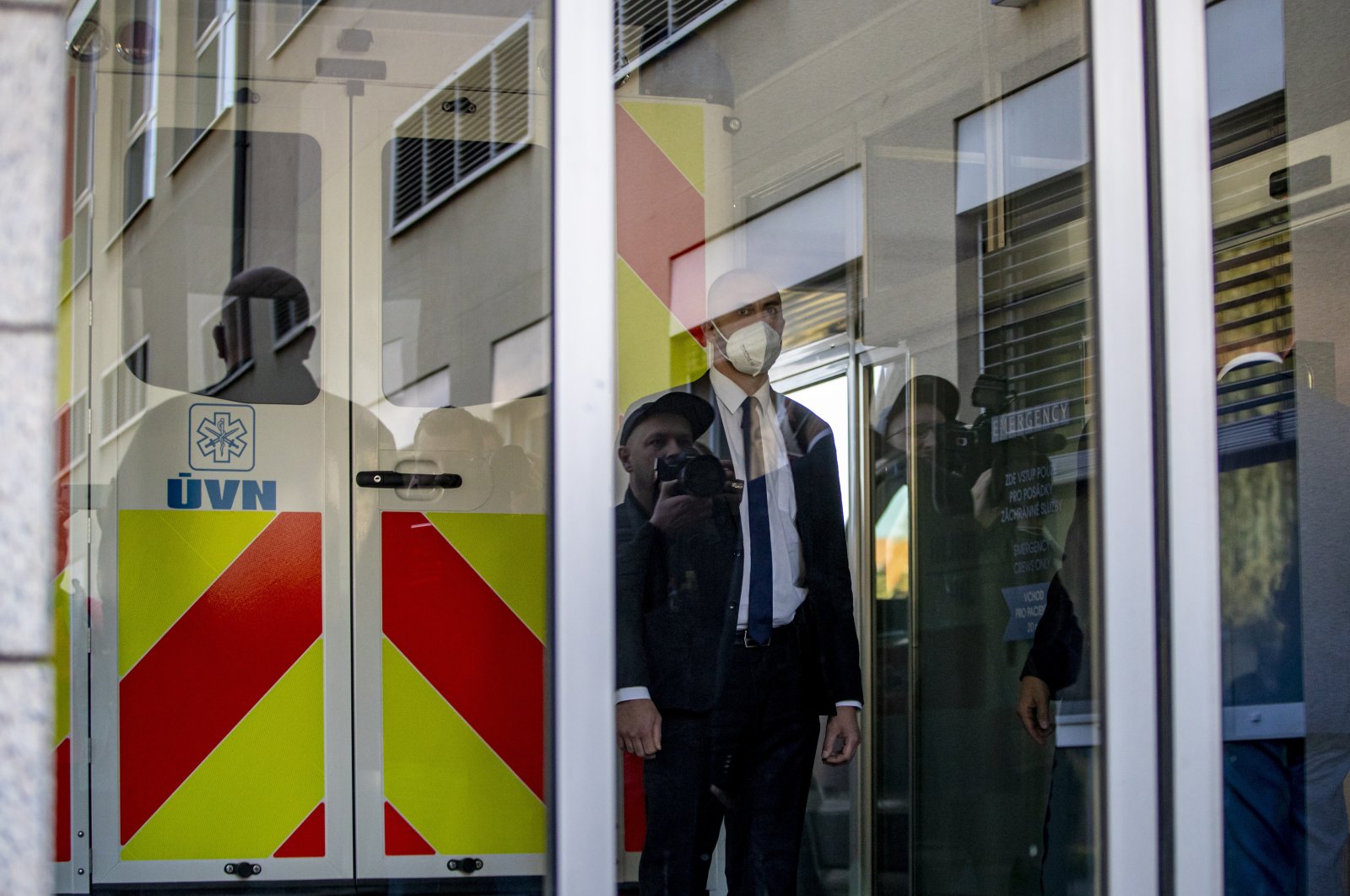 A spokesperson for the Central Military Hospital in Prague said Zeman, 77, was being hospitalized and the hospital director would give a briefing at 2 p.m. (12 p.m. GMT).

Neither Babis' nor Zeman's office had any comment after the meeting.

Zeman's spokesperson, Jiri Ovcacek, confirmed the president had been taken to hospital, but gave no details of what was wrong with him.

"On the basis of a recommendation from his attending physician professor Miroslav Zavoral, Milos Zeman agreed to be hospitalized at the Central Military Hospital in Prague," Ovcacek said on Twitter.

"The president was hospitalized on Sunday, Oct 10."

The presidential office had previously said Zeman has been ill and he spent eight days in hospital last month. But officials have not given details of his condition.

Babis' centrist ANO party narrowly lost the parliamentary election – which took place on Friday and Saturday – to the center-right Together coalition, and seemed to have no chance of forming a ruling majority.

Together and the liberal Pirates/Mayors coalition between them won 108 seats in the 200-seat lower house and said they intended to form a government.

However, while Babis conceded on Saturday that Together won more votes as a coalition, he did not signal a move into opposition, saying "If the president authorizes me to do so, I will lead talks on forming a cabinet."

In the Czech Republic, the president leads talks with party leaders after elections to find a workable majority.

Under the constitution, the president can appoint anyone as prime minister and instruct them to nominate a cabinet. A new cabinet must face a vote of confidence in the lower house within a month of its appointment.

Zeman had said prior to the election that he would appoint the leader of the biggest winning individual party, not a coalition, to try to form a government.

This would be Babis, since ANO won the most votes of any party.

Zeman, an ally of Babis, has made no comment on his next steps since the election results.

Under the constitution, the president's authority to appoint the prime minister passes to the speaker of the lower house if the presidential position is vacated.