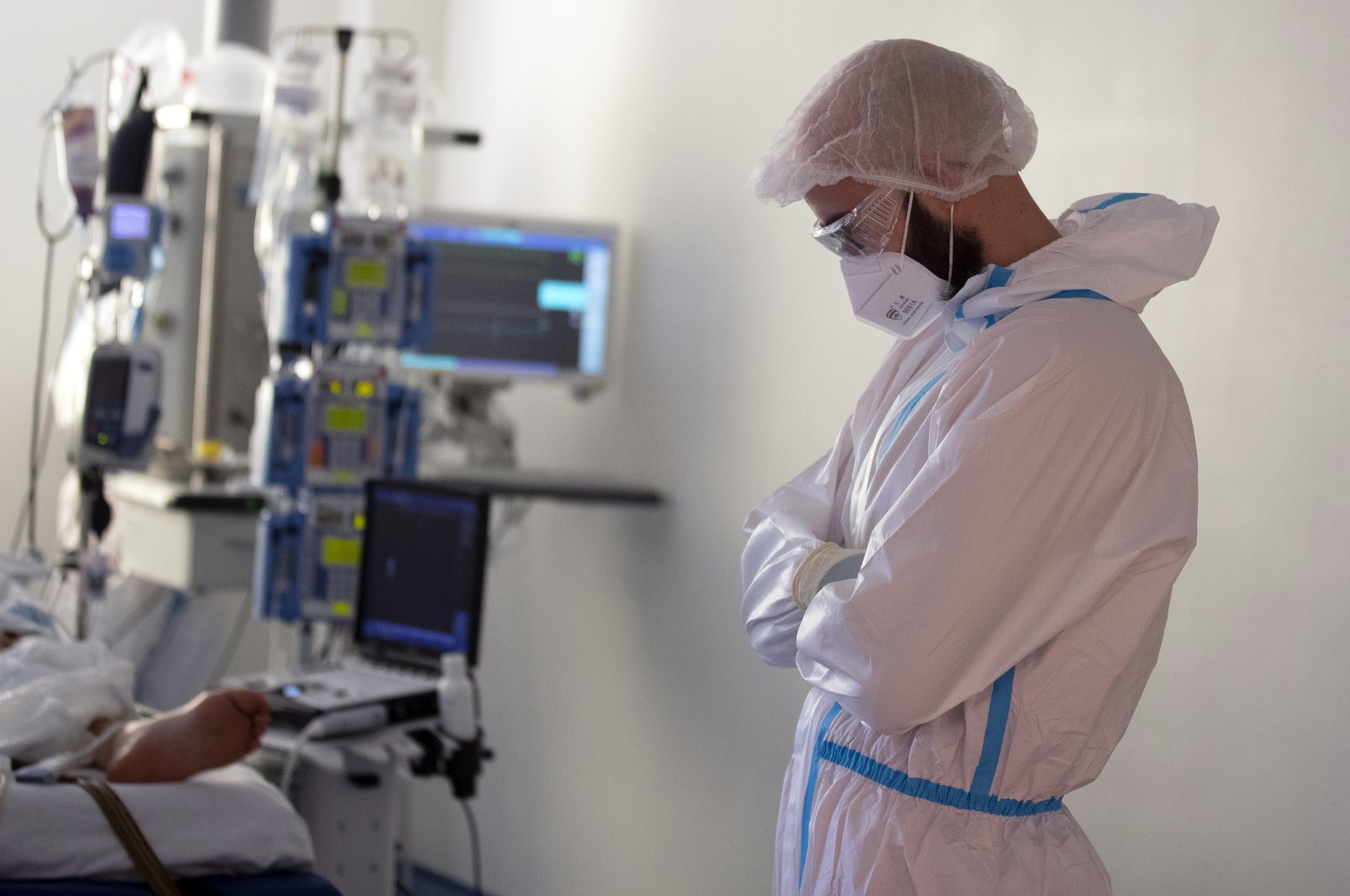 Spain's daily deaths from coronavirus dropped to its lowest level since March 15 on Saturday.

On Friday night, Spanish authorities announced that Madrid, Barcelona and parts of Castille and Leon would not be joining the rest of the country in a more relaxed lockdown.

While Barcelona's health officials agreed that the region was not prepared to relax measures, Madrid's local government was dismayed by the decision.

"Madrid will remain paralyzed... we are ready to move forward," tweeted Madrid premier Isabel Diaz Ayuso. "Our businesses are going bankrupt. In each week of lockdown, we lose around 18,000 jobs."

She also warned that if the decision was not properly justified, the capital region might take legal action against the central government.

"Until the documents that justify the decision are made public and the names of those making the decisions are known, I won't believe the decision adheres to only health criteria," tweeted Madrid Mayor Jose Luis Martinez-Almeida

Both the region and city of Madrid are ruled by conservative parties, whereas the central government is led by a progressive coalition. The committee of experts in charge of these decisions remains anonymous.

Madrid has been one of Spain's worst-hit areas by the virus, having had to use a massive field hospital and open temporary morgues at the peak of the crisis. On Saturday, the Madrid region saw 100 more people hospitalized for the disease – the most registered anywhere in the country.

Anti-government protests also broke out across the country on Friday night.

Protesters have taken to the streets in one of Madrid's most well-off districts every night since Sunday, but small groups of right-wing protesters across the country have joined the movement to call for the government's resignation.