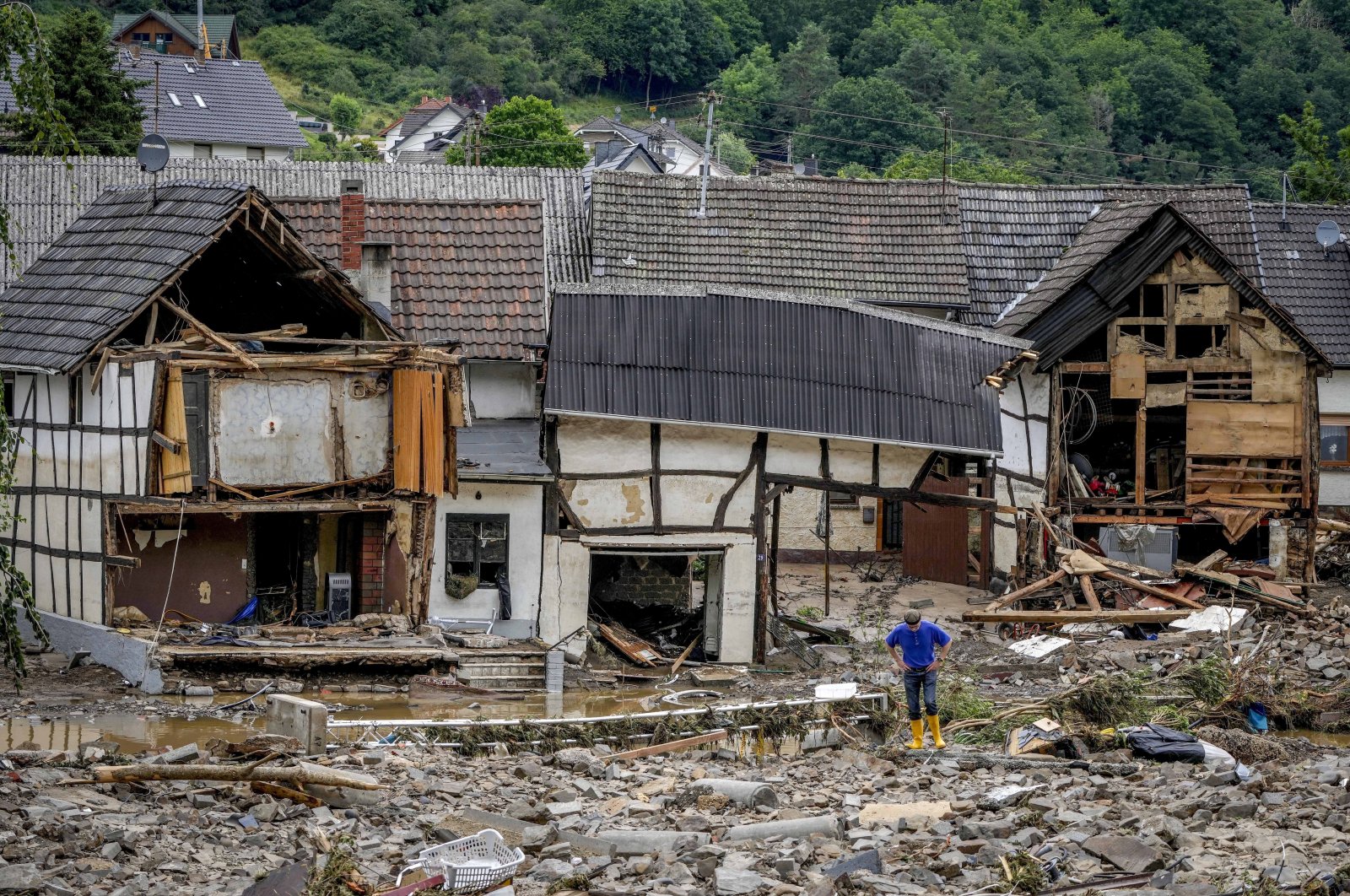 The cost of the damage caused by devastating flooding in Germany last month is likely to exceed 26 billion euros ($30.6 billion), officials said. The losses in the state of North Rhine-Westphalia alone are expected to exceed 13 billion euros, state premier Armin Laschet told a special session of the region’s parliament Monday.

The damage in the neighboring state of Rhineland-Palatinate resulting from the floods, which left 184 dead in the two regions, was expected to be at least as high. The planned national reconstruction fund would have to include funds between 20-30 billion euros, said Laschet, who is also currently the front-runner to succeed Angela Merkel as German chancellor following next month's national election.

Laschet said he now hoped that a special session of the national German parliament, the Bundestag, in Berlin would sign off on the fund to ensure the rapid flow of money from the fund.

In North Rhine-Westphalia alone, more than 150 schools were damaged, along with more than 200 day care centers, Laschet said. Doctors' surgeries, as well as more than 50 pharmacies, were damaged in the floods, which Laschet described as the worst natural disaster to hit his state since the founding of the Federal Republic of Germany in the years immediately following World War II.

The floods also left Germany with waste piles equivalent to a whole year's worth of refuse.